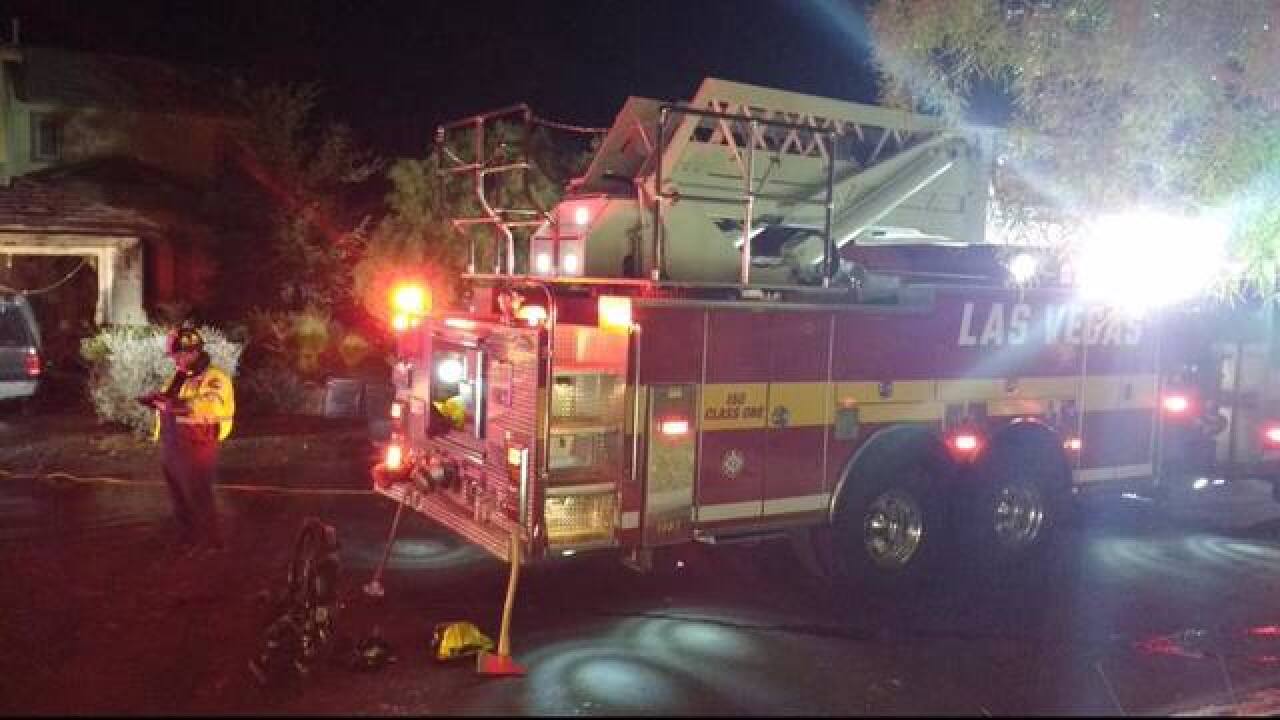 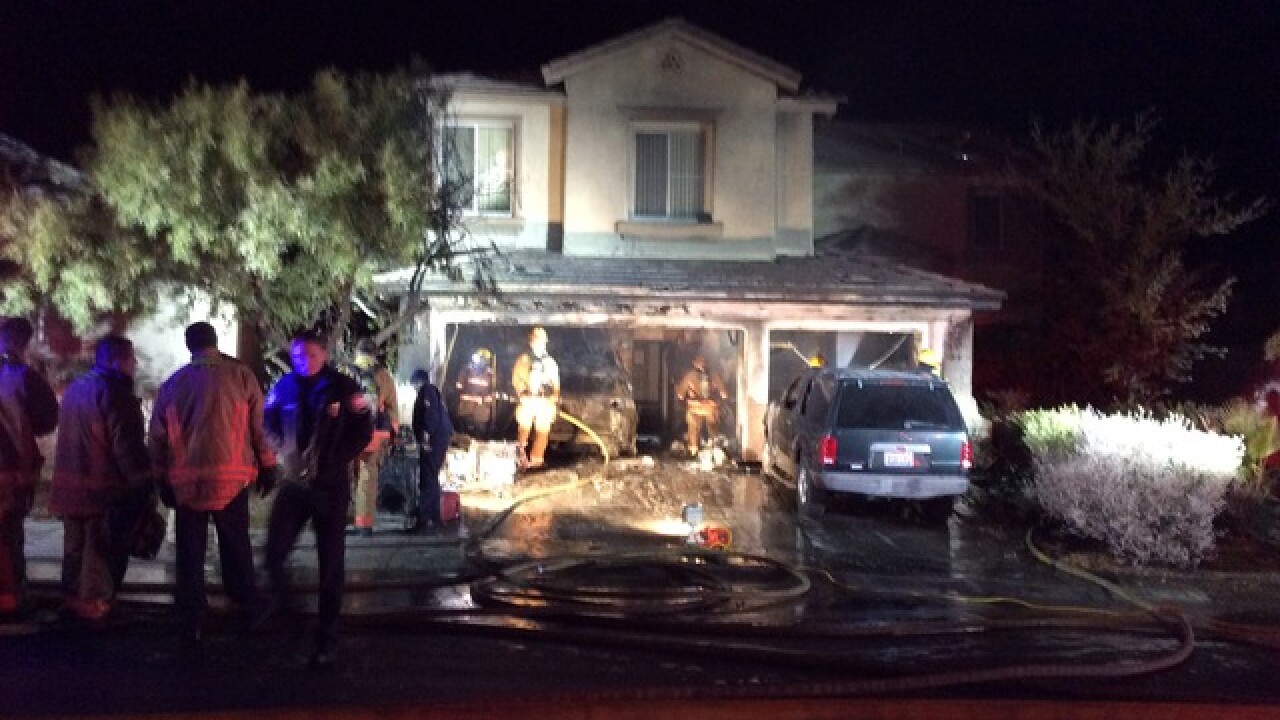 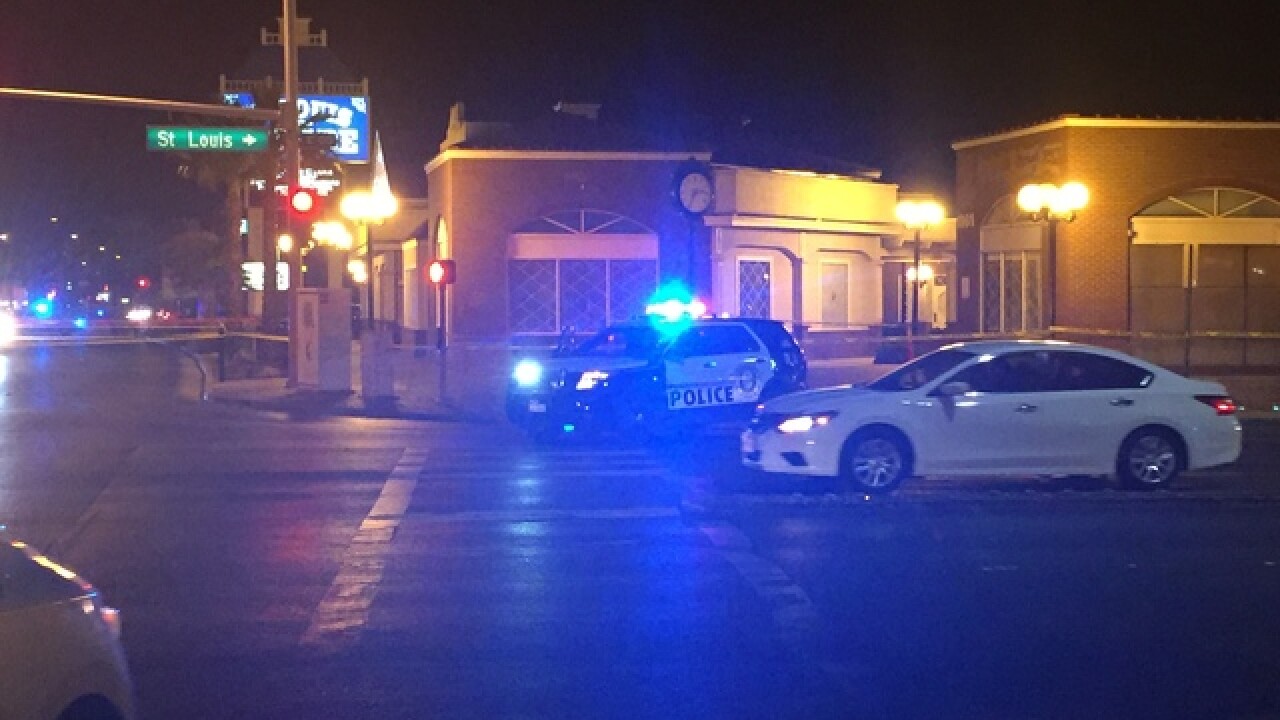 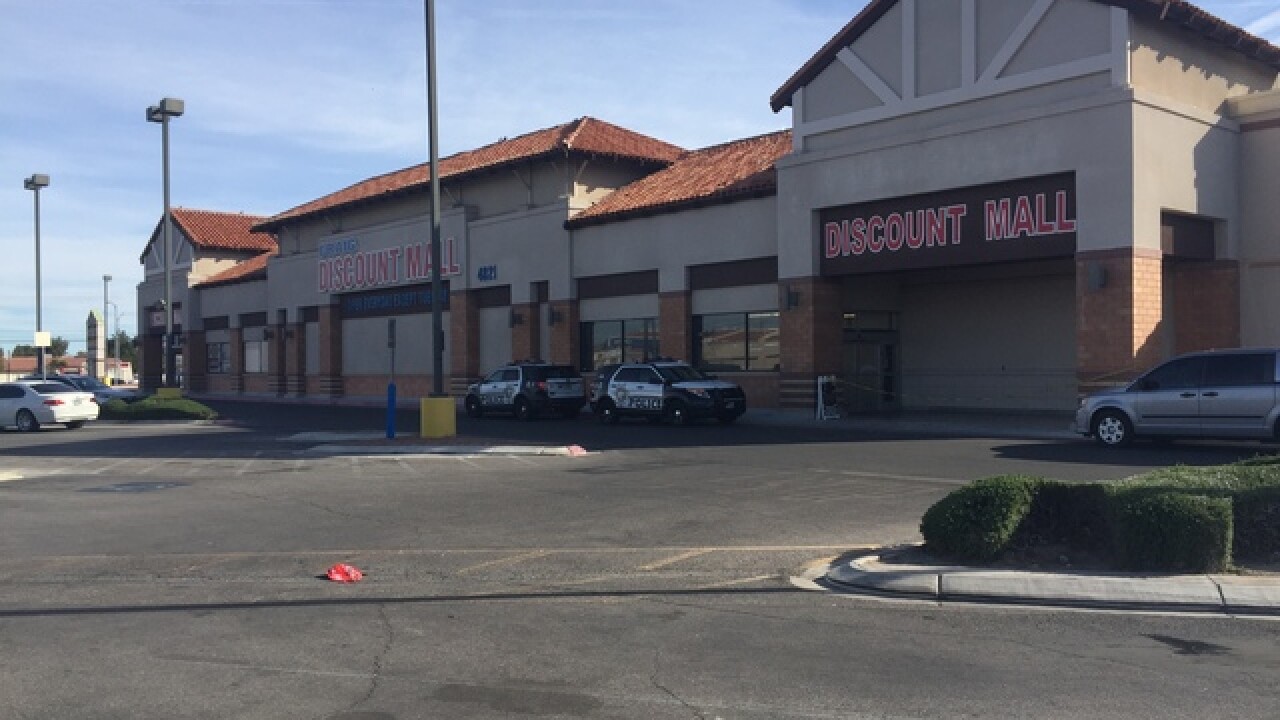 This is a roundup of all the breaking news from around the Las Vegas valley for January 27, 2018.

UPDATE: A 41-year-old father was shot and killed Saturday night. Metro said the victim was working on a truck outside his home in the 1200 block of North Lamb Boulevard, when someone shot him from close range multiple times. His 10-year-old son found him lying beside the truck.

Metro is still working to get a description of the suspect or suspects. Investigators are working to figure out a motive.

Las Vegas police say a person is dead after a shooting in the 1200 block of North Lamb Boulevard at 7:30 p.m. That is near North Lamb and East Washington Avenue. Homicide detectives are investigating and we'll bring you updates as we learn more.

A small aircraft had to make an emergency landing at the North Las Vegas Airport around 5:37 p.m. Officials say it didn't have any landing gear. The plane was able to land safely with no injuries.

Las Vegas police are investigating a shooting at an apartment complex near Silverado Ranch Boulevard and Eastern Avenue. READ MORE.

Three suspects are on the loose after robbing a jewelry store near Craig Road and Decatur Boulevard around 10:45 a.m. Las Vegas police say the suspects entered the store and attempted to break open the glass counters with hammers. When they failed to do so, the suspects then fired shots into the glass. The suspects fled the scene with an undisclosed amount of money.

Nellis Air Force Base officials say that a military aircraft experienced an "incident" during takeoff around 10:45 a.m. READ MORE.

Police say that a car crashed into an apartment building at Copper Creek Apartments near Bermuda and Silverado Ranch after it was involved in a collision with another vehicle. One driver is in serious condition and the other driver has minor injuries. One of the drivers may have been under the influence at the time of the crash.

Las Vegas firefighters responded to a report of a vehicle on fire in the garage of a house in the 9000 block of White Eyes Avenue (Kyle Canyon/U.S. 95) at 11:45 p.m. Friday.

On arrival heavy flames and smoke were showing from the garage of a two story wood frame/stucco house. It appeared that two vehicles were also on fire.

The fire destroyed two vehicles and gutted the garage.  The rest of the house had light to moderate smoke damage.

Two adults and five children are displaced and are being assisted by the American Red Cross.

The cause of the fire is under investigation. There were no reported injuries.

Las Vegas police say they shot a man last night after he pointed a gun at them. It happened near the Stratosphere Tower. READ MORE.

A man is dead after his home caught fire on Friday night. The home was located on Ridgecrest Drive. The man was trying to save his pets. READ MORE.