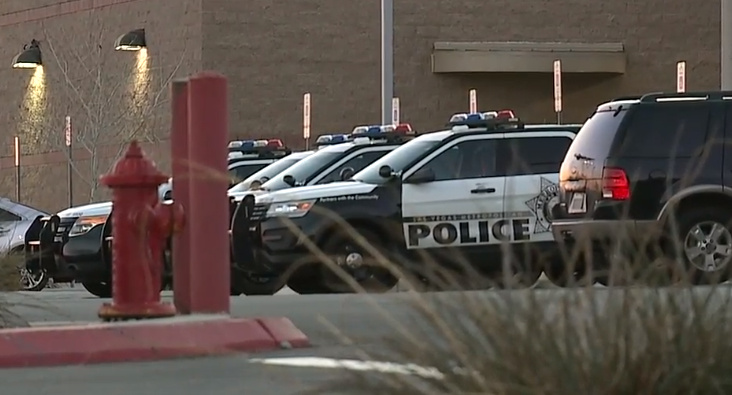 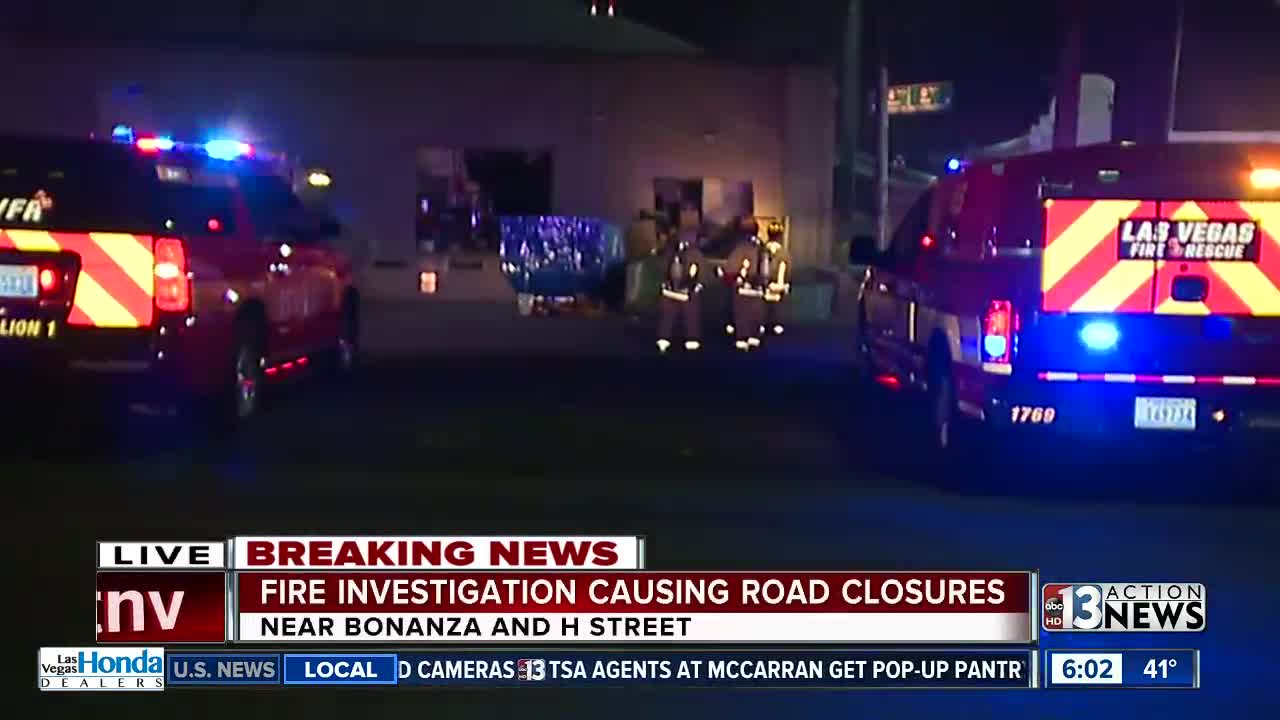 9:30 P.M.
The Las Vegas Metropolitan Police Department reports an officer has been involved in a shooting near Windmill Lane and Bermuda Road. Further details were not released immediately by authorities, but viewers have said a heavy police presence is seen in a nearby neighborhood. FULL STORY.

Reference the OIS the media staging are will be Coco Palms and Hidden Palms.

10 P.M.
Henderson police have been called to a shooting that occurred in the 800 block of North Major Avenue, north of Burkholder Boulevard. One person has been transported to Sunrise Hospital in critical condition. No immediate word from authorities on suspects or motive. The male victim passed away on Jan. 27. Henderson police are still looking for the shooter.

1:50 P.M.
Schools near Nellis Boulevard and Washington Avenue were on lockdown while police looked for a shooter in the area. Police say that a male teenager was shot near Sunrise Library. Stanford Elementary School and Eldorado High School are in the area.

11:30 A.M.
Las Vegas police are investigating a reported kidnapping of a juvenile near Cadwallader Middle School near Elkhorn Road and Tenaya Way. The victim reported the attempt to the school and is being interviewed by police. A letter sent home to parents says the student was "abducted and assaulted while walking to school." READ MORE

7:20 A.M.
Las Vegas Fire & Rescue are reporting that 75 firefighters responded to the fire this morning near Bonanza and H Street. Damage is estimated at $100,000. The fire started on railroad tracks and spread to building. A woman has been transported to hospital with burns but her connection to the fire is not clear. Damage estimated at $100,000. Building used to house restaurant supplies.

5:30 A.M.
Las Vegas Fire & Rescue has declared a knockdown for the fire in a large building on West Bonanza Road near H Street. They are checking for hot spots. No injuries reported.

UPDATE: Fire is OUT, crews checking for hotspots, no injuries #PIO1News pic.twitter.com/bMk4KmqVZH

5 A.M.
Las Vegas Fire & Rescue is on the scene of a 2-alarm fire at 835 W. Bonanza Road. It appears to have started as an outside fire that spread to a large building.

2:34 A.M.
Las Vegas police arrested a man early this morning inside Lawrence Junior High School near El Capitan Way and Flamingo Road. Police say the man broke a window to get in the school and was in the lobby with a computer when police arrived. It is believed he was alone in the school.