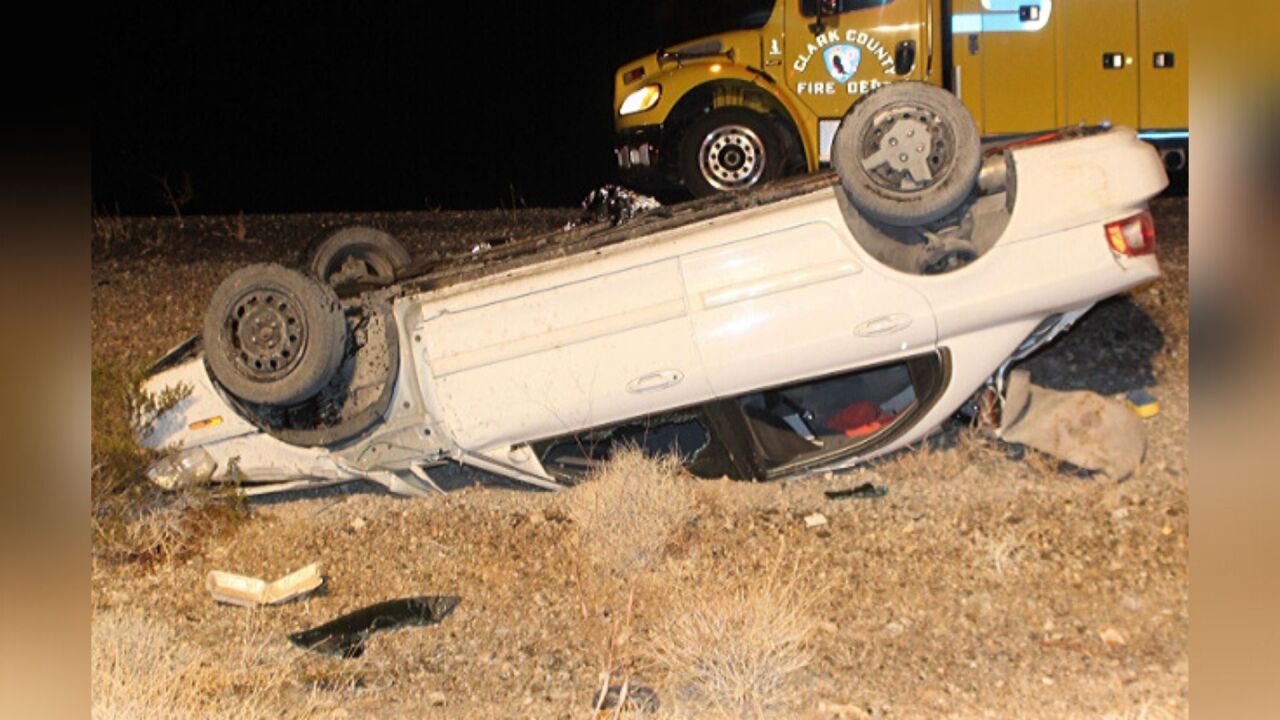 5 P.M.
Police are on the scene of a fatal crash near Charleston Boulevard and Grand Central Parkway. One woman was struck by a vehicle and was killed. Road closures may be in effect. Avoid the area. READ MORE

12 P.M.
Qualifying for the Pennzoil 400 presented by Jiffy Lube NASCAR Cup Series race at Las Vegas Motor Speedway was canceled due to inclement weather at the 1.5 mile track. The full line-up for Sunday’s race has been set by 2019 owner points, according to race representatives.

2:30 A.M.
The Nevada Highway Patrol responded to a single vehicle fatal crash on the US 95 at mile marker 110, near Indian Springs. A 2005 Kia Optima overturned after leaving the roadway for unknown reasons and a 65-year-old male driver was killed.