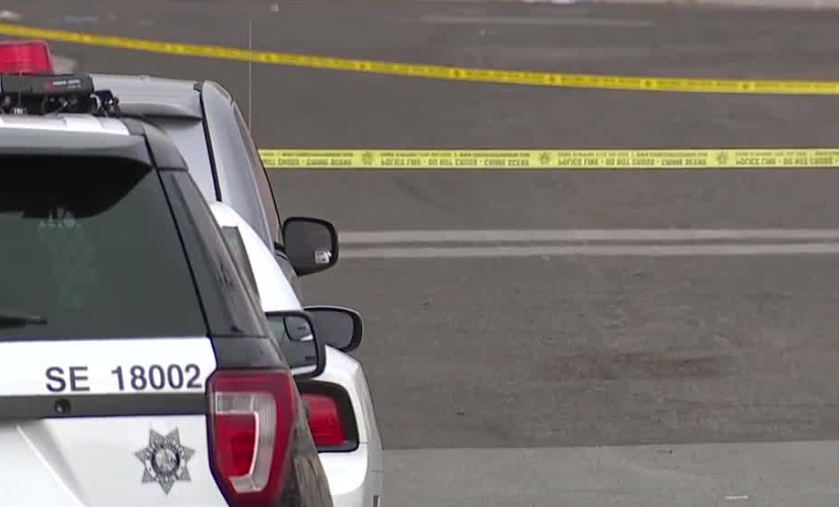 North Las Vegas police responded to a shooting near East Tropical Parkway and N. 5th St. A person was shot at that location and transported to the hospital with non-life threatening injuries. Police did report any arrests.

Las Vegas police confirmed the body found as a homicide and said the victim was stabbed multiple times. The victim is a man estimated to be in his 40s and is believed to be homeless. His body was found in the street and police said he died sometime overnight.

#BREAKINGNEWS ⁦Metro Police @LVMPD⁩ are on the corner of Flamingo and Pinecrest. Possible homicide. They’ve been on scene since 7 A.M. Metro Homicide is now investigating. Drive with caution. ⁦@KTNV⁩ pic.twitter.com/jeO2QMlr5o

The Clark County Fire Department responded to a report of a fire at 3112 Fremont St., near St. Louis Avenue. Upon arrival, personnel reported a commercial structure with smoke and flame coming from the building. Firefighters initiated an offensive attack and knocked the fire down at reported time of 7:40 a.m. Damage has not been estimated. The fire is under investigation. No injuries have been reported.

About 40 firefighters responded to a house fire at 6040 Pooh Corner Court near Sloan Lane and Bonanza Road overnight. The fire started in the garage. Firefighters were able to confine the bulk of the fire to the garage and exterior and prevent it from spreading into the home. The occupants were able to escape before firefighters arrived. No injuries have been reported.