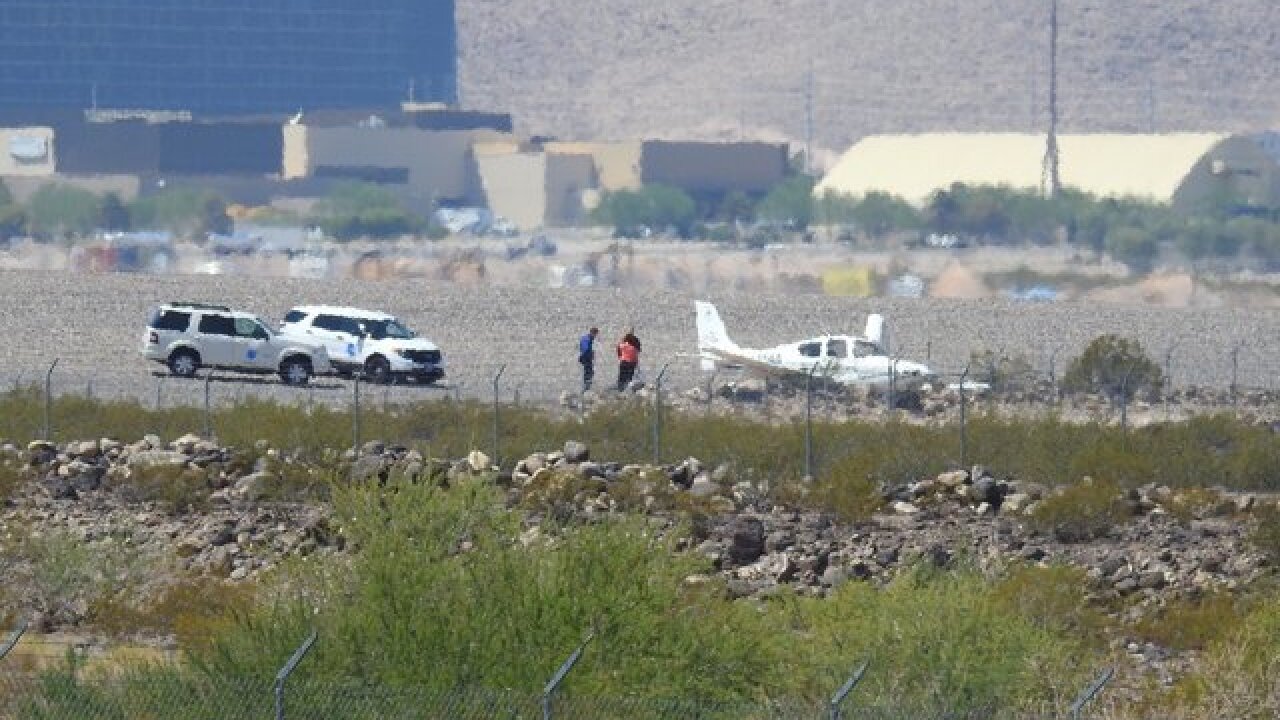 Copyright 2018 Scripps Media, Inc. All rights reserved. This material may not be published, broadcast, rewritten, or redistributed.
Scott Killeen/Courtesy 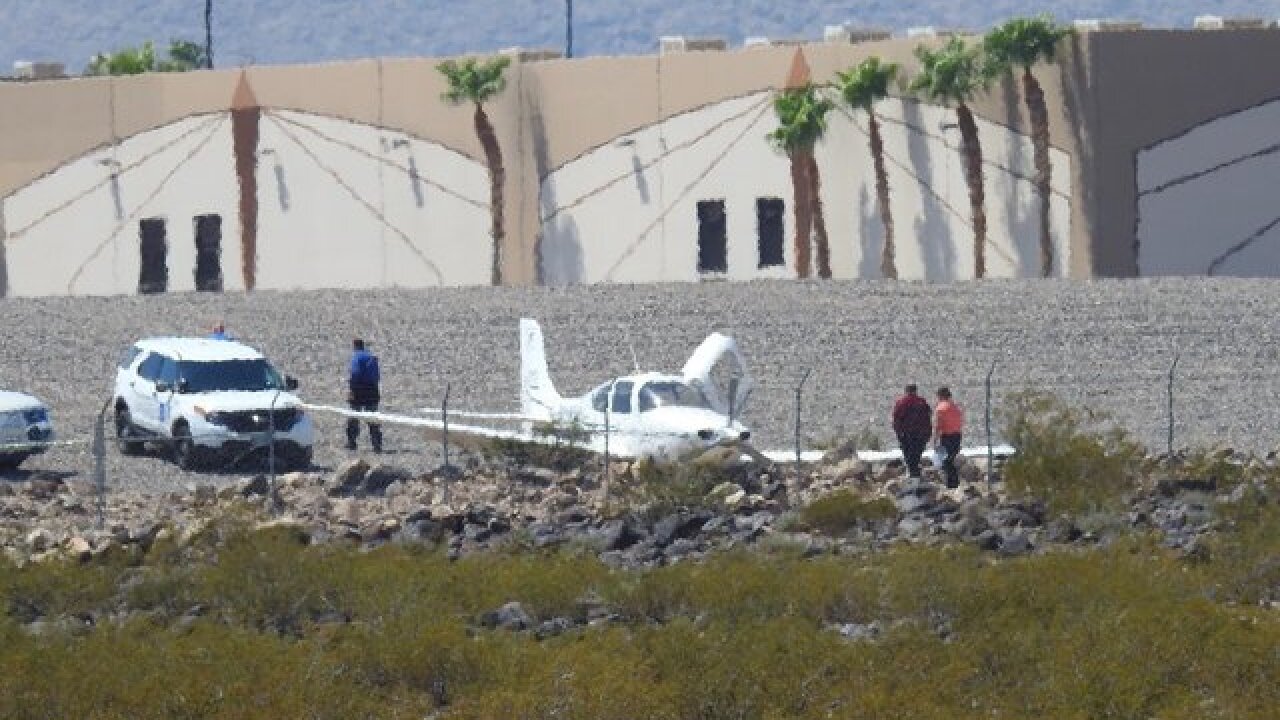 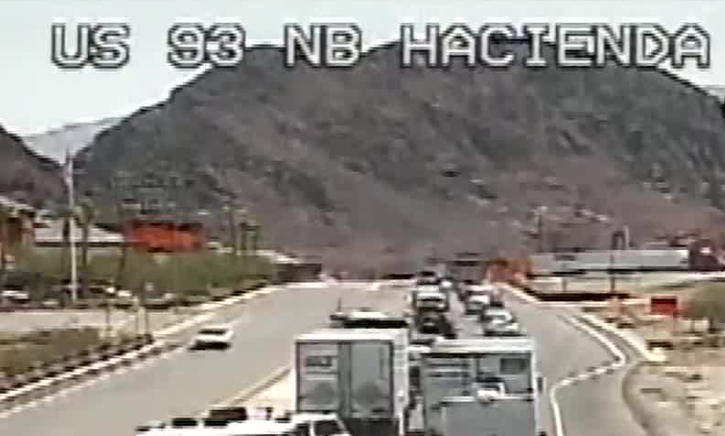 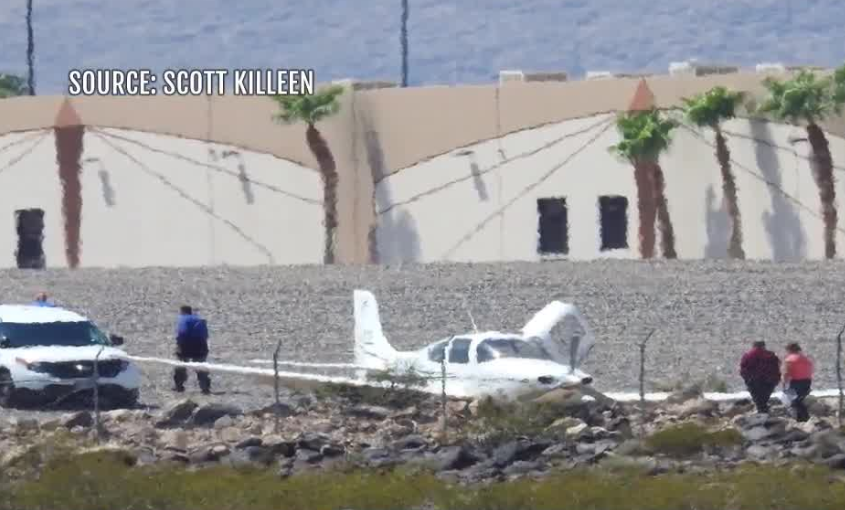 This is a roundup of all the breaking news from around the Las Vegas valley for August 15, 2018.

According to people stuck on Interstate 11, traffic has started moving in both directions. NHP confirmed around 2 p.m. that the freeway reopened.

An incident at the Hoover Dam Bridge on Interstate 11 has closed all lanes. Nevada Highway Patrol is reporting a possible suicidal man on the side of the bridge. The incident began around 10:30 a.m. when witnesses called about a person walking around the outside of the bridge railing.

For the second time in two days, the new I-11 is shut down. Video taken moments ago. Thanks to Sonny Graham for the video @KTNV pic.twitter.com/PW2KDDl1oF

A small plane was landing at Henderson Executive Airport when it had a brake problem and went off the runway. No injuries were reported to the one person on board. There is minor damage to the plane, a Cirrus SR22. The runway is closed. The Associated Press is reporting the plane was returning from Santa Monica, California.

Las Vegas Fire & Rescue is on the scene of a fire near North 16th Street and East Bonanza Road.

F3H 328 N16th St. outside fire may have extended to 1-sto house, all occupants out, crews on scene, KNOCKDOWN on yard fire, crews now checking inside house for extension, no injuries #PIO1News

Homicide detectives are investigating a possible homicide at Tahiti Village Resort, 7200 Las Vegas Blvd. South near Warm Springs Road. Police say they found a person bleeding at that location and medical personnel pronounced the person deceased. Detectives said the woman was walking with an unknown man about an hour before she was found. No suspect has been identified.