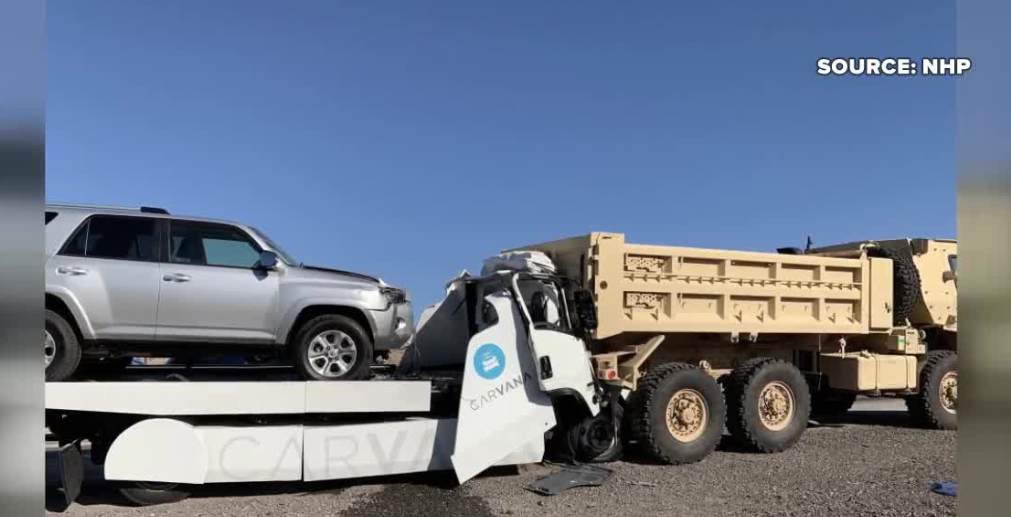 11:28 P.M.
North Las Vegas Police Department is on the scene of a shooting on East Dillon Avenue near Lake Mead Boulevard and Belmont Street. Police say two people shot and were taken to UMC Hospital in unknown condition. Detectives are on scene investigating. Avoid the area. UPDATES HERE

3 P.M.
Nevada Highway Patrol is responding to a fatal crash on southbound I-15 near Mile Marker 64. Avoid the area.

12:11 P.M.
Firefighters are on the scene of a shed fire on Wilshire Street, near Decatur and Charleston boulevards. No injuries to report.

9:15 A.M.
UPDATE (Aug. 12): The Clark County Coroner has identified the man shot by police as 32-year-old Joshua James Squires from Las Vegas. His cause of death was gunshot wounds and was ruled a homicide. The coroners ruling is not a legal one. It is just a clarification of how the decedent died.

The Las Vegas Metropolitan Police Department is investigating a shooting involving the department on 3700 block of North Nellis Boulevard, near Las Vegas Boulevard. There are no reported injuries at this time, police say. The suspect is believed to be barricaded in a mobile home. Avoid the area. READ MORE

5:30 A.M.
A car has flipped over near Flamingo Road and Edmond Street. Plan for possible delays in the area, though around 5:30 a.m. traffic was moving freely.

12:39 A.M.
Police officers say one person is fighting for their life after being shot overnight in Las Vegas. The shooting happened around 12:30 a.m. inside a home on Redberry Street, near Cheyenne and Michael Way. The person shot is in critical condition, police say. Investigators say they are looking into what happened, but they are not searching for any suspects right now.

OVERNIGHT
The intersection at Interstate 15 and US-95 northbound, is back open after a deadly crash shut down parts of the intersection overnight. State troopers say someone walking in the area was hit and killed by a car. No word on any other injuries.

TRAFFIC UPDATE: I-15, US-95 back open after deadly crash overnight