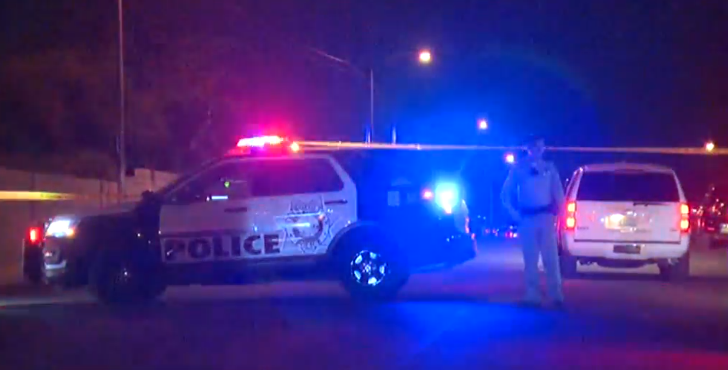 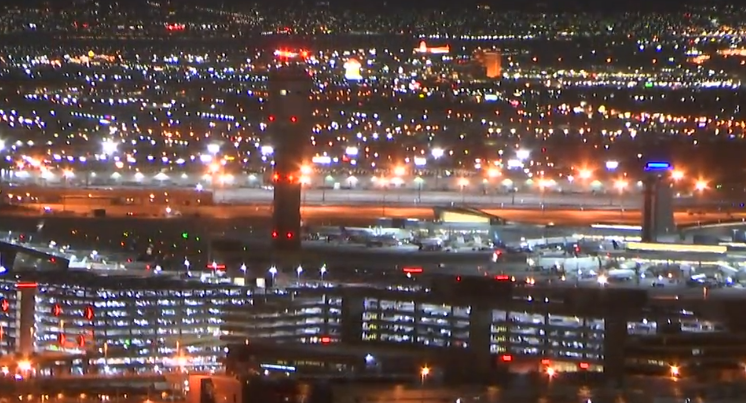 8:24 P.M.
Henderson police said officers were involved in a shooting in the 6500 block of Curacao Drive, near Carey Avenue and Mt. Hood Street. However, authorities reported no immediate injuries with the suspect's condition unknown. READ UPDATE

5 P.M.
NV Energy is reporting over 12,400 customers are without power mainly in the area near Ann Road and Simmons Street. The power company said damaged equipment was the cause with an estimated time for power to be restored at about 6:30 p.m.

3:50 P.M.
North Las Vegas police are reporting a missing, endangered 14-year-old who was last seen in the area of Porter Street and Tropical Parkway, near Simmons Street, wearing a gray hooded sweatshirt. Timothy Miller, 14, has a mental capacity of a 6-8-year-old, according to police, with a severe hunchback.

UPDATE: The missing boy was found early Wednesday morning and is in good health.

3:30 P.M.
NV Energy is reporting over 1500 customers were without power in the area of Green Valley Parkway and Sunset Road. The power company said damaged equipment was the cause with estimated power to be restored at about 6:15 p.m.

11:13 A.M.
The intersection at Sunset Road and McLeod Drive is closed due to a police investigation, according to authorities. One subject has been apprehended. Avoid the area.

10:55 A.M.
An elderly woman was transported to UMC and a dog is dead after being hit by a car near Washington Avenue and Valley View Boulevard (near Lorenzi Park), according to police. The woman is in unknown condition at this time. Officer say she was waking the dog when she was hit.

UPDATE: Police informed the media on April 10 that the 76-year-old Shirley Zulick of Las Vegas died at University Medical Center. Her death is the 32nd traffic-related fatality of the year.

9 A.M.
An 8th grade Brinley Middle School student accidentally discharged a BB gun and struck another student, according to school police. The injured girl was treated at the nurse's office, and the boy was later taken into custody and booked into the Juvenile Family Services.

3:52 A.M.
Roadways are closed in both direction on US-93 near I-11 (near Boulder City) after a deadly crash involving two tractor trailers. Use alternate routes. READ MORE