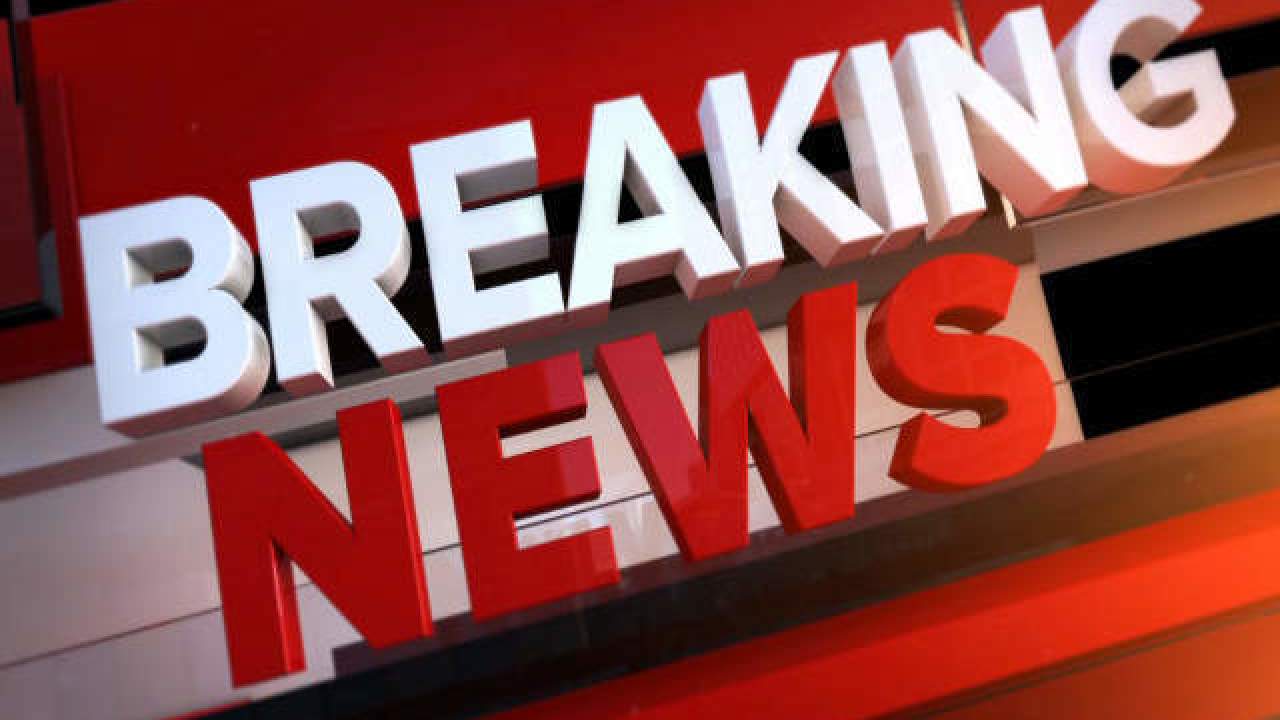 UPDATE 6 P.M.
Traffic on the I-15 is still delayed near Baker.

1:15 P.M.
There is a 10 mile backup on I-15 south towards California, according to Regional Transportation Commission of Southern Nevada. The San Bernardino County Fire District reports there was a fiery crash involving two semi-trucks near Halloran Summit (near Baker). No word yet from authorities if there are any injuries. Expect delays.

BAKER: #SBCoFD on scene of a TRAFFIC COLLISION with FIRE, NB15 near Halloran Summit. Two Semi trucks well involved with fire. Expect delays on I-15 in the area. Krn pic.twitter.com/ZGyOoBj5jl

2:31 A.M.
Las Vegas Metropolitan Police officers were called to a house on the 8600 block of Copper Mountain Avenue, near North Durango Drive and West Gowan Road, for shots being fired inside the home. They discovered a male and female suffering from injuries. Both were transported to a local hospital and the injuries are believed to be non-life threatening. One suspect was taken into custody and another is still on the loose, according to police officials.