‘Fantastic Beasts and Where to Find Them' movie review — Wizarding, American style 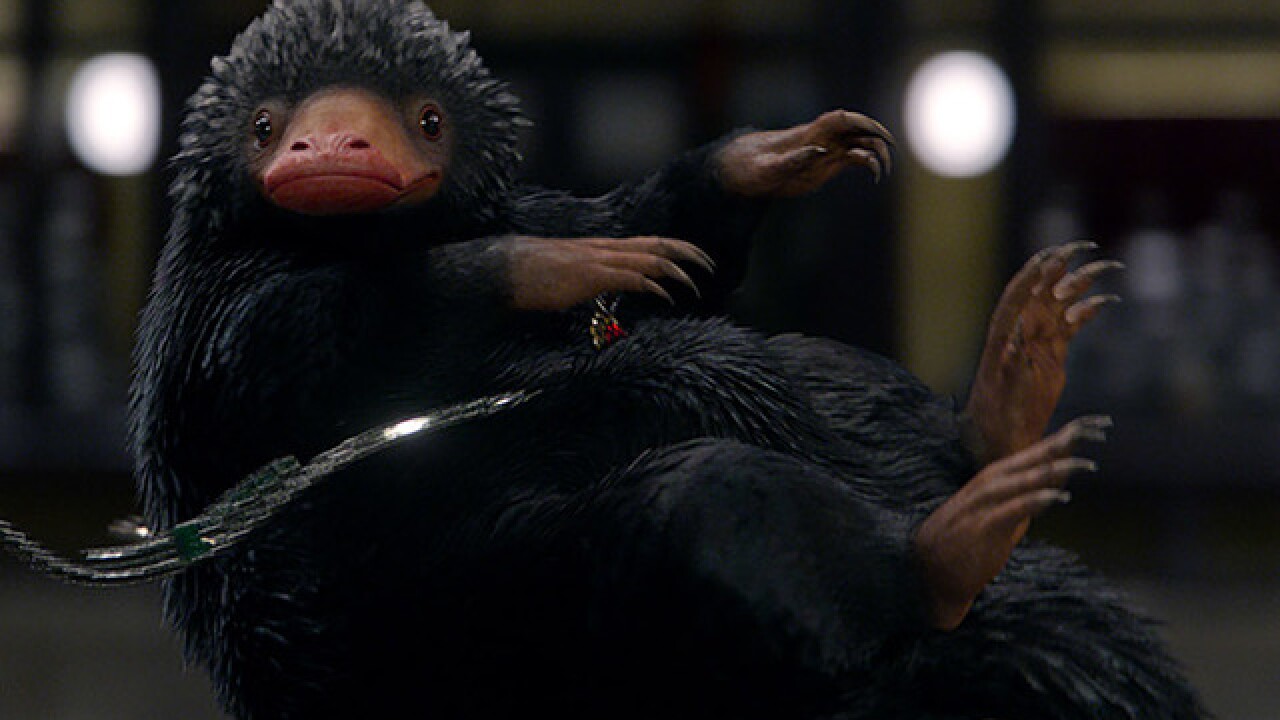 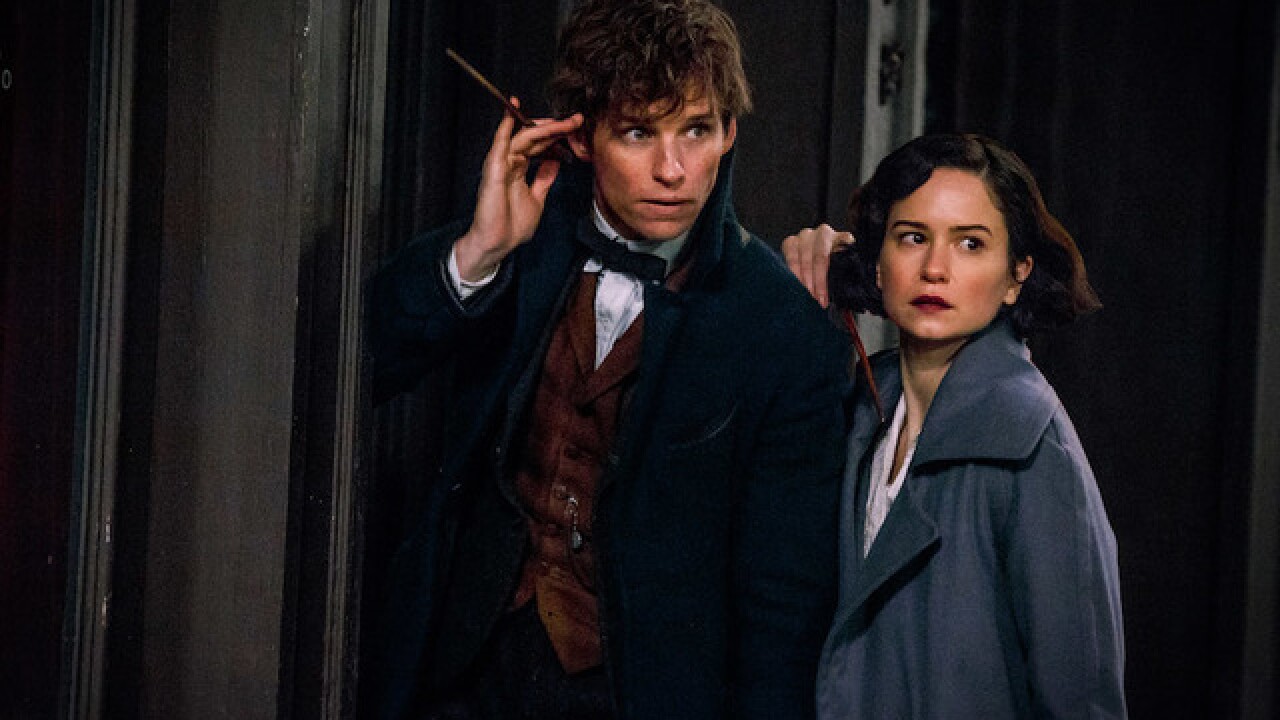 Welcome back to the big screen, J.K. Rowling, we may have needed you now more than ever.

Destined to be one of 2016’s biggest blockbusters, “Fantastic Beasts and Where to Find Them” is the first movie to be set in Rowling’s Wizarding World since the last Harry Potter film in 2011. And this prequel/spin-off more than lives up to the stellar legacy imprinted on audiences by the Potter series.

“Fantastic Beasts” is set in 1926 — about 70 years before Potter and his friends would attend Hogwarts — and follows Newt Scamander (played by Oscar winner Eddie Redmayne), an intrepid British wizard who comes to America under the guise of research for his book about magical creatures. Scamander brings with him a case filled with such creatures and when some of them get loose in New York City, he must track them down before they are discovered by non-magic people who live in ignorant bliss of the Wizarding World around them.

The plot reaches much further than that short description, roping in evil magic, abusive parents, Wizarding World politics and a pair of love stories that are very well done. There’s a lot happening in “Fantastic Beasts” but I never felt overwhelmed. The movie’s action would likely frighten little kids and the 133-minute runtime would likely make them antsy but teens and adults will love it.

“Fantastic Beasts” is a bit like Harry Potter meets “Ghostbusters,” dressed in clothes from “Boardwalk Empire.” The four main characters team up to track down creatures like a dragon that can change its size based on the environment it’s in, a massive rhino-like beast who happens to be in heat, and a small platypus-like creature that loves shiny jewels and coins. The beasts dreamt up by Rowling truly are fantastic and it’s a blast watching Newt and his friends figure out ways to outsmart and capture them.

This movie has a bit of everything and it’s all done well. The characters are brought to life by top-shelf actors like Redmayne, Katherine Waterston and Dan Fogler as a muggle (or “no-maj,” as they’re called in America) who steals every scene he’s in. There are a lot of laughs, some thrilling action and constant CGI effects that look great.

Everything in “Fantastic Beasts” just feels a bit more grown up than the Harry Potter movies, which shows Rowling realizes her audience has also grown up. She could have written another story for children but I appreciate that she expanded the Wizarding World a bit and gave us the perspective of adults stuck in its sometimes rigid systems.

My only nitpick would be that the storyline involving a Voldemort-style villain felt tacked on for the purposes of future sequels. I think the film would have been fine if it strictly followed Newt and his gang tracking beasts without the need for a big antagonist but honestly it doesn’t spoil the movie at all.

“Fantastic Beasts and Where to Find Them” is a perfect escape from the nasty political season we’ve all just endured and the nasty weather season many of us are about to endure.

See local showtimes for “Fantastic Beasts and Where to Find Them” below.