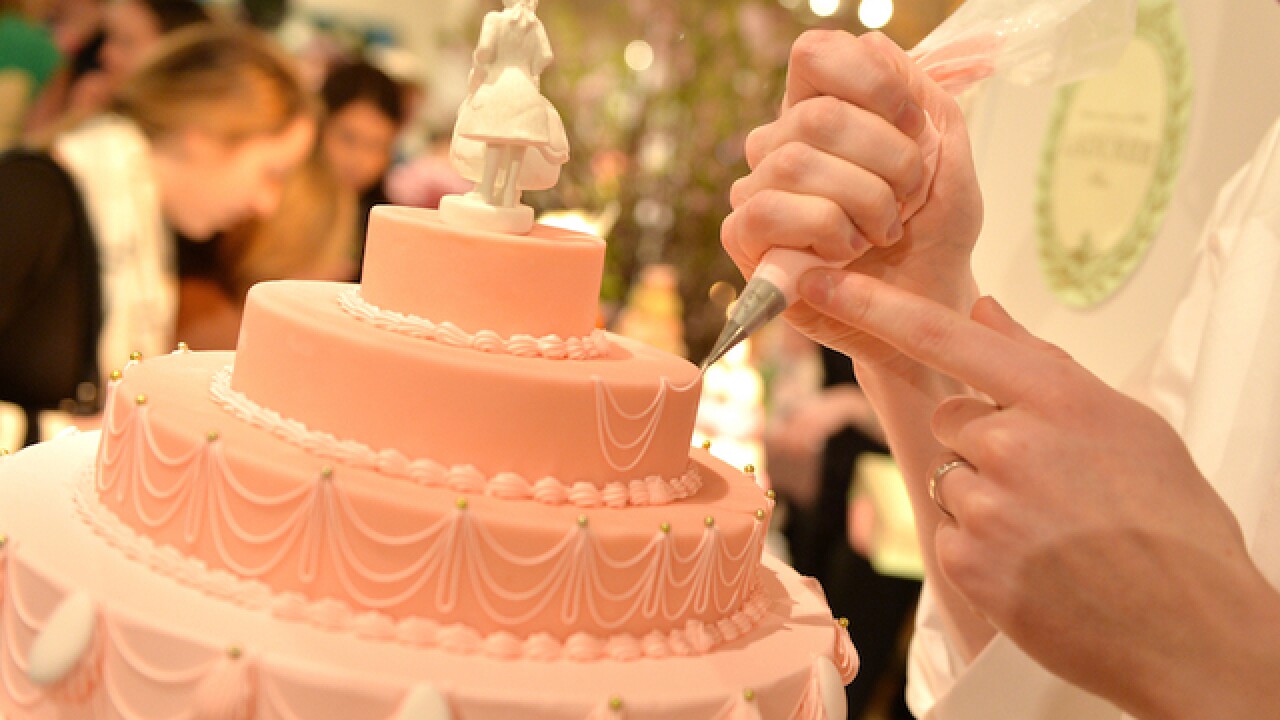 JACKSON, Miss. (AP) — Tarunkumar and Sachin Patel wanted to find a way so that more of their friends and business associates from India could get permanent legal status to remain in the United States. But they admitted Monday their plans were federal crimes.

Now they and up to 17 others face prison time.

The men said that in 2011 they arranged four sham marriages between their friends and American women the two Patels had met. The two are business acquaintances. Then in 2014, Tarunkumar Patel said he began bribing a Mississippi police officer to create false crime reports in an effort to get immigration authorities to grant them special visas for victims of certain types of crimes.

The Patels, former Jackson officer Ivory Harris and lawyer Simpson Goodman pleaded guilty Monday in federal court in Jackson to conspiracy charges, as did two of the men who benefited from the fake police reports. The Patels and Goodman face up to 10 years in prison, having pleaded guilty to both marriage fraud and the police report fraud.

A seventh defendant pleaded guilty Friday, and more guilty pleas from others in the scheme are scheduled this month. Nineteen people were indicted in two linked cases in April.

The 50-year-old Tarunkumar Patel, who operates a store in a poor area of Jackson, said he arranged the first marriage when a friend came down from Massachusetts. That friend, Virenda Rajput, met a woman who was a frequent customer of the store.

And they did. The woman took Rajput's name, becoming Javona Shanice Rajput. But Virenda Rajput returned to his own job in Massachusetts, coming back to Jackson only once every two or three months.

"They were married just for the convenience of getting the citizenship," said Patel's lawyer, Ross Barnett Jr. "That was the No. 1 purpose."

Sachin Patel persuaded another woman with whom he had worked at an Indian restaurant to marry a friend in 2013, and two more marriages were arranged in 2014.

The Patels said they paid the women money on behalf of their friends, although not very large sums. Tarunkumar Patel said the most he ever gave Javona Rajput at one time was $300.

Tarunkumar Patel was also the prime mover in the fake police reports, approaching Harris, who visited the store often as part of his beat.

Harris said Patel paid him $500 per report at first. "Then one time, when I had questions about it, he told me, 'Don't worry about it,' and gave me $1,000," Harris said. He the reports usually claimed the people had been assaulted or robbed at gunpoint.

"In fact, these noncitizen Indians were not victims of crime in Jackson, Mississippi," Assistant U.S. Attorney David Fulcher said.

Doing the paperwork with U.S. Citizenship and Immigration Services was Goodman, an acquaintance of Sachin Patel. A 2012 law school graduate, Goodman said he was spiraling into abuse of the stimulant Adderall and marijuana. More recently, Goodman said he has been treated for drug abuse, hospitalized once for suicidal thoughts and a second time after attempting suicide.

Goodman said he stopped representing Virenda Rajput in his immigration application, but continued representing two others. The Patels provided him with documents meant to bolster the claim, such as joint bank account statements, life insurance statements and apartment leases. He said the applications were never completed, with the efforts essentially abandoned before Citizenship and Immigration Services would have interviewed the people.

"I continued to represent these clients before USCIS once I understood the marriages were not 100 percent for love," Goodman said.