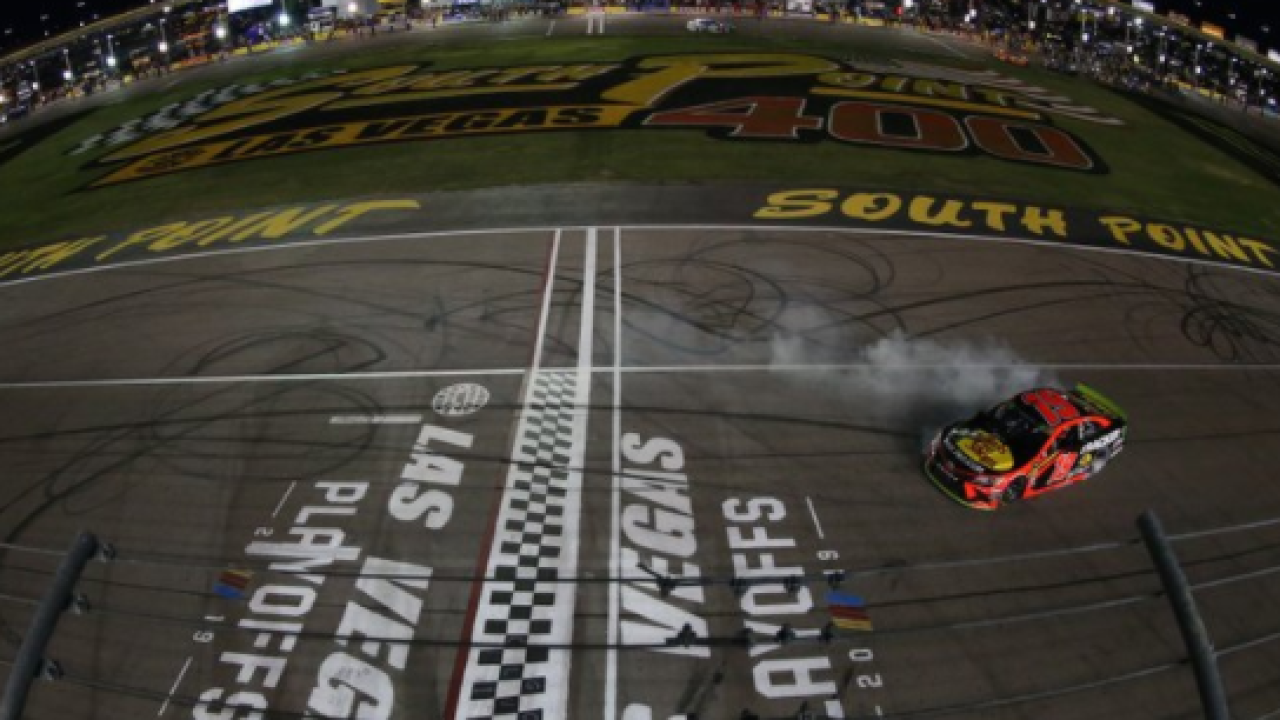 LAS VEGAS (KTNV) — The Las Vegas Motor Speedway has submitted plans for fans to attend its upcoming race at the end of the month.

The South Point 400 is scheduled to take place at the LVMS on Sept. 27 and the speedway says it has plans in place for fans to attend.

The plans have been sent to the state and local governments, according to the LVMS. Speedway representatives say they are awaiting a decision but are keeping positive for the news.

Race fans! We’re optimistic we’ve taken the white flag & have ONE MORE LAP to go before our state and local authorities give us a decision on fans’ attending the #SouthPoint400. Stand by & let’s all cross our fingers good news is coming right off Turn 4! Thanks for your patience! pic.twitter.com/CrLzpe7wI3

The South Point 400 is a NASCAR Cup Series stock car race held annually at the Las Vegas Motor Speedway normally during the last weekend of September.