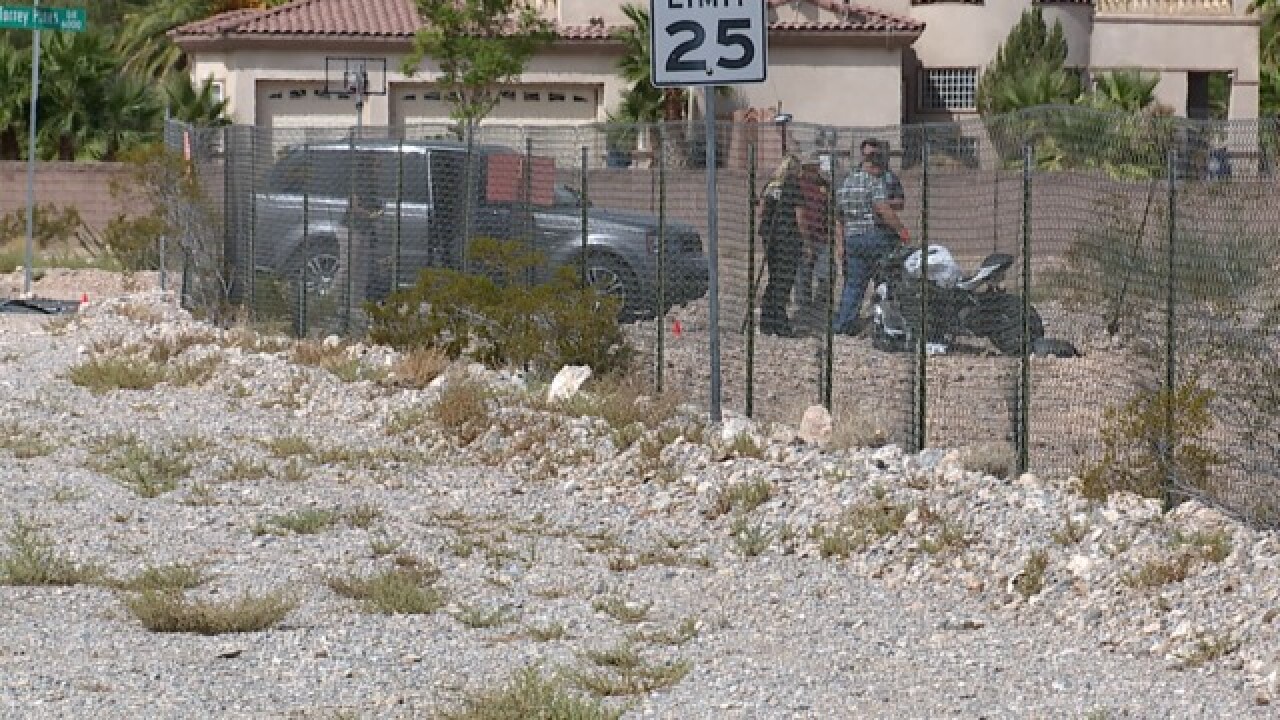 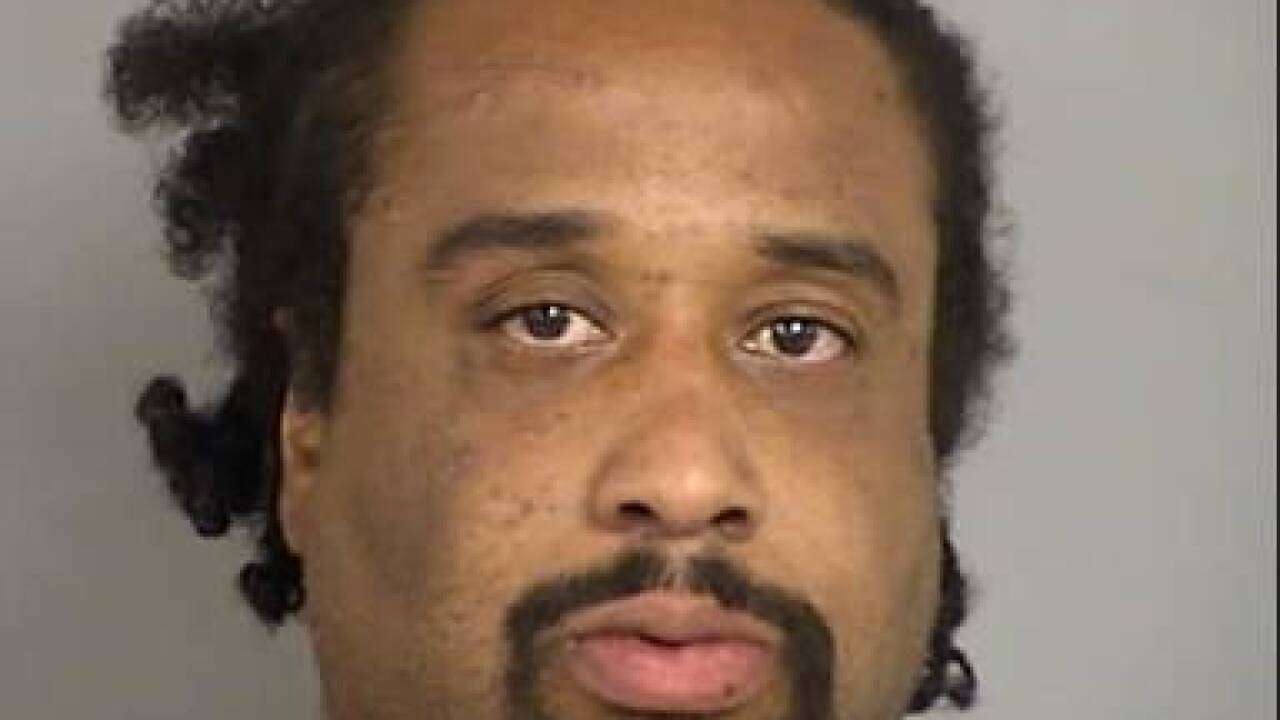 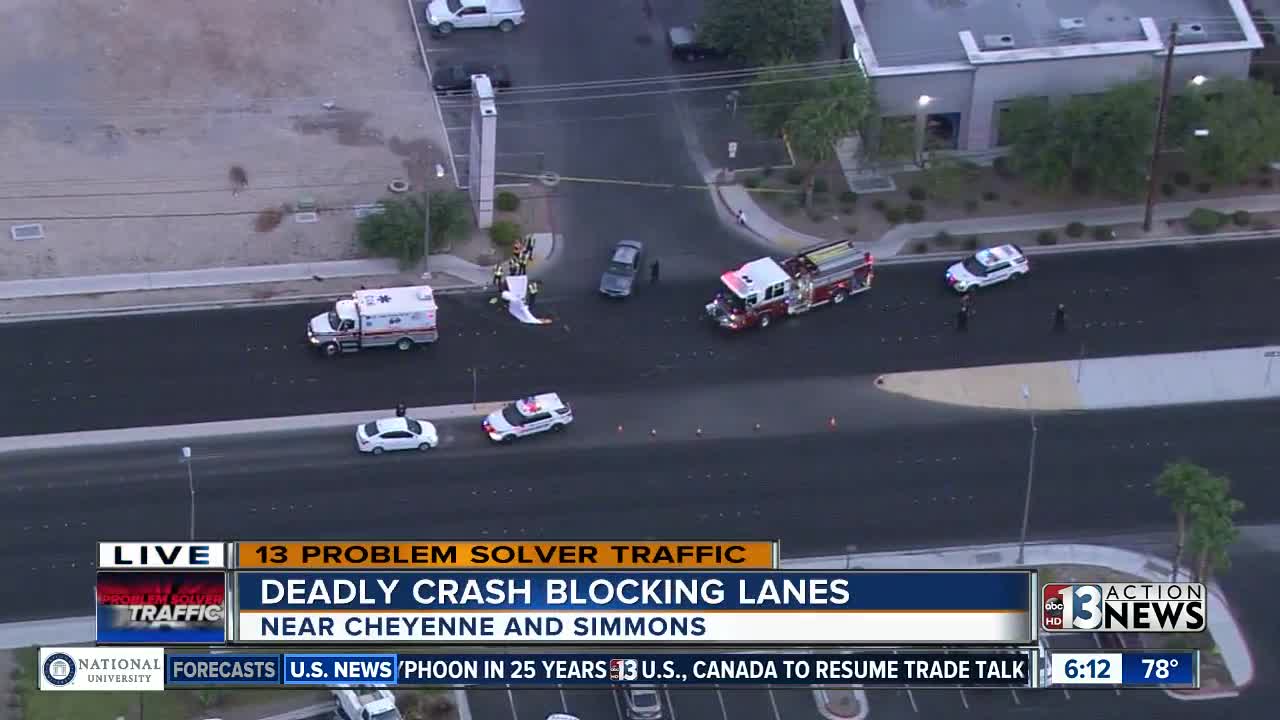 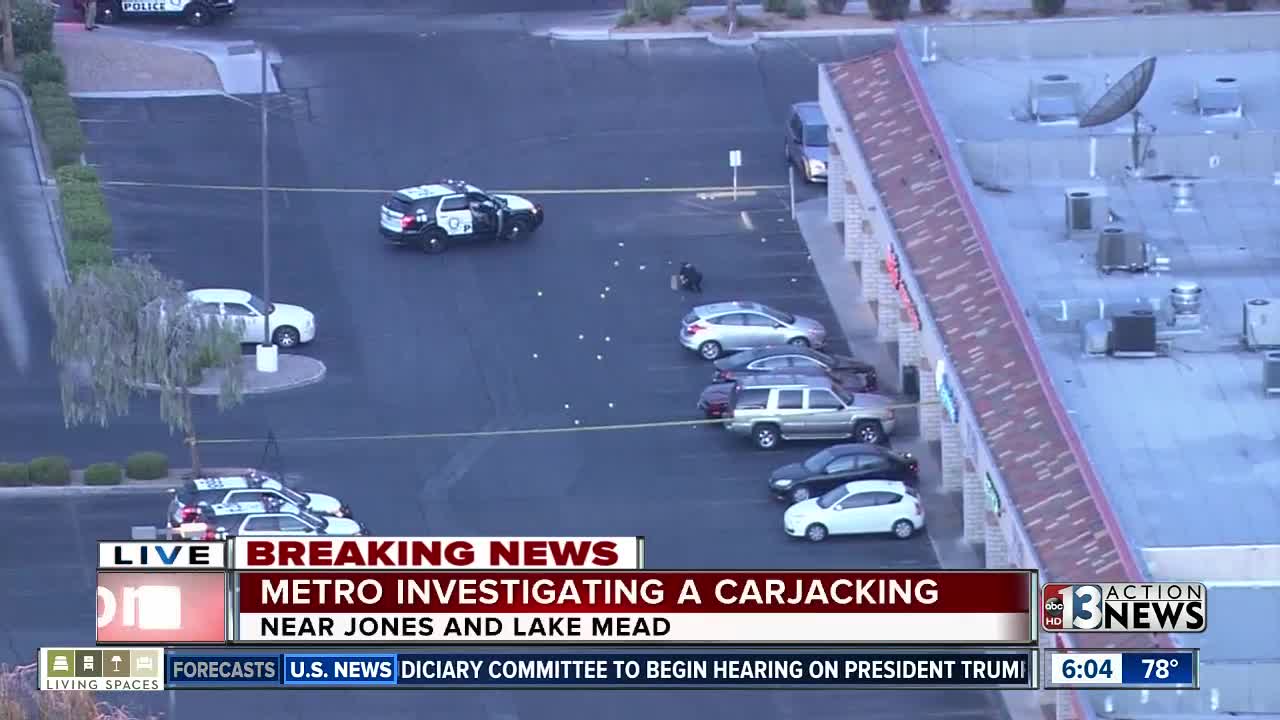 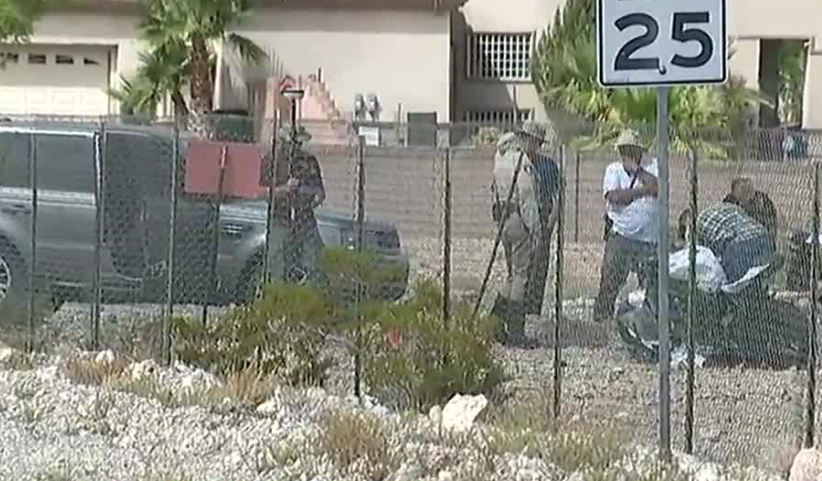 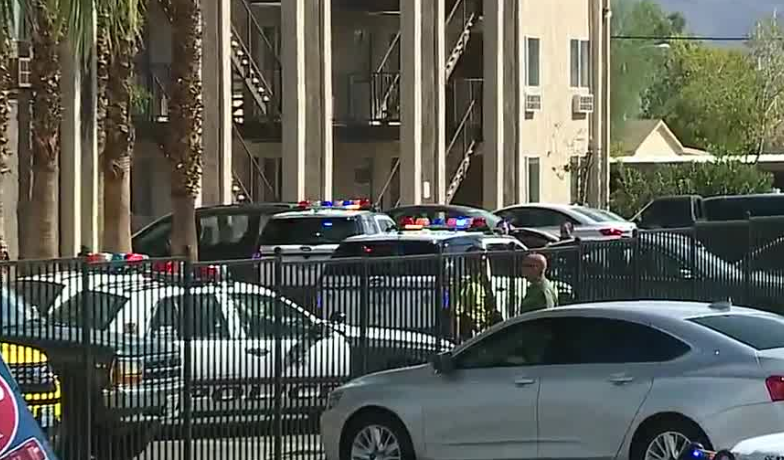 This is a roundup of all the breaking news from around the Las Vegas valley for September 4, 2018.

North Las Vegas police are investigating a homicide in the 3300 block of East Lake Mead Boulevard, near Pecos Road. Police said a woman was killed in a physical altercation and a man was taken into custody, identified Wednesday as 38-year-old Ernest Milton Smith Jr. Police said they lived together and were in a dating relationship. UPDATE SEPT. 6: The woman killed has been identified as 38-year-old Camilla Del Williams of North Las Vegas. She died of strangulation and blunt force injuries.

BREAKING The NLVPD is working a homicide in the 3300 block of East Lake Mead Blvd. PIO Enroute. Media can stage at Lake Mead and Brand.

A car fire is sending dark smoke into the air near Rainbow Boulevard and Vegas Drive.

Henderson firefighters are battling a commercial structure fire near Sunset and Gibson roads.

Henderson firefighters are working a commercial structure fire near Sunset and Gibson roads. Sprinkler activation helped control the fire prior to arrival.

Police said one person has been killed and at least two others shot in the shooting near Boulder Highway and Tropicana Avenue. READ MORE

Las Vegas police said there is one dead in the shooting near Boulder Highway and Tropicana Avenue. Homicide detectives are heading to the scene. Police emphasized this is not an active shooter incident.  READ MORE

Reference the shooting call on the 5600 block of Boulder Highway, there is a confirmed deceased person. Homicide detectives are on their way to that location. THIS IS NOT AN ACTIVE SHOOTER INCIDENT.

Las Vegas police are responding to reports of multiple people shot in the 5600 block of Boulder Highway, near Tropicana Avenue. Conditions of the victims and suspects are unknown at this time. READ MORE

LVMPD is working a shooting call in the area of the 5600 block of Boulder Highway. There are reports of multiple people shot. Conditions of victims/suspects are unknown at this time. Event #2277

Police said the motorcyclist was at fault in the crash near Patrick Lane and Torrey Pines Drive. According to police, the Range Rover was making a legal left turn when the motorcyclist tried to swerve to the left to pass him at a high rate of speed, leading to the crash. The motorcyclist is a 25-year-old man. UPDATE SEPT. 6: The motorcyclist has been identified as Trei Anthony Lawrence Palmore of Las Vegas. He died of multiple blunt force trauma.

North Las Vegas police released more information about this morning's deadly crash. The preliminary investigation indicates the motorcycle was traveling westbound on Cheyenne Avenue in the left lane approaching Allen Lane, not far from Simmons Street. The blue four-door vehicle was attempting to turn northbound into a private drive when the motorcycle impacted the passenger side of the vehicle. The driver of the blue four door was transported to the hospital with minor injuries and is cooperating with the investigation. The motorcyclist was pronounced deceased on scene. UPDATE SEPT. 6: The motorcyclist has been identified as 39-year-old Airron Andre Kato of North Las Vegas. He died of multiple blunt force injuries.

A motorcyclist died at University Medical Center after a crash with a gray Range Rover near Patrick Lane and Torrey Pines Drive. The intersection is shut down for the investigation.

Las Vegas Fire & Rescue responded to a dumpster fire early this morning at 738 E. Sahara Ave. The fire extended to a nearby business. The fire was knocked down within a couple of minutes. No injuries reported.

There is a fatal crash near Cheyenne and Simmons involving a motorcycle. Lane closures are in effect. Motorists should avoid the area.

Officers are working a fatal crash near Cheyenne and Allen. Roadways closed for investigation. Use alternate routes. #NLVPD PIO enroute.

Police say that a car owner opened fire after a passenger took the vehicle during a stop at a local Dotty's on North Jones Boulevard. The car owner had gone inside Dotty's when the other person in the car took off. The car owner then opened fire. The car owner was arrested for discharging a firearm in public. No injuries have been reported and the car has not been found.

1 person is dead after a crash on U.S. 95 near Tropicana Avenue overnight. Nevada Highway Patrol said a Suzuki failed to drive within a marked travel lane and entered the left shoulder, hitting a concrete median barrier wall. The Suzuki ended up overturning and it landed partially in the travel lane where it was struck by a Honda. The man driving the Suzuki died of his injuries.