The KAOS Dayclub and Nightclub at the Palms hotel-casino has closed because of expense. 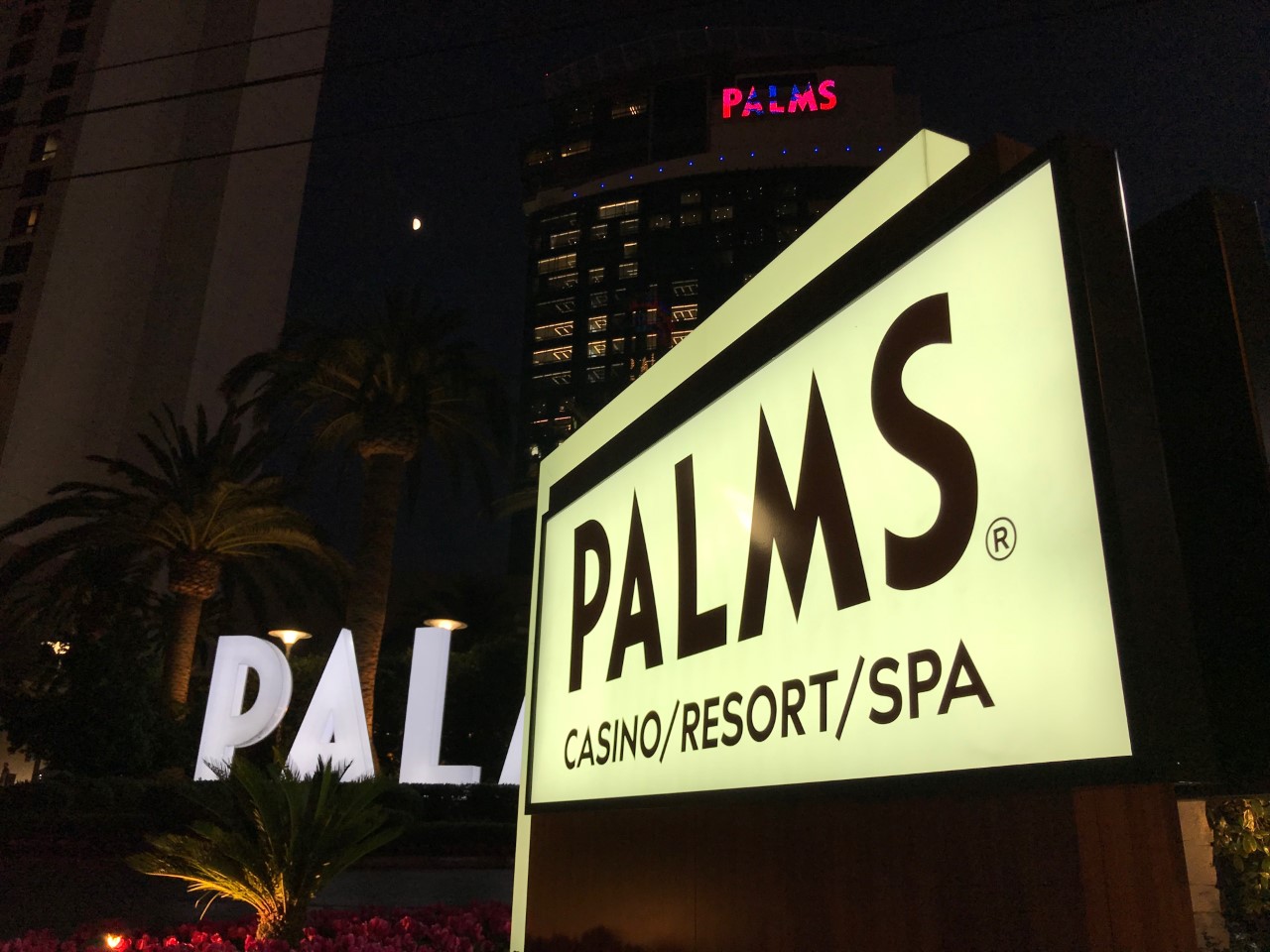 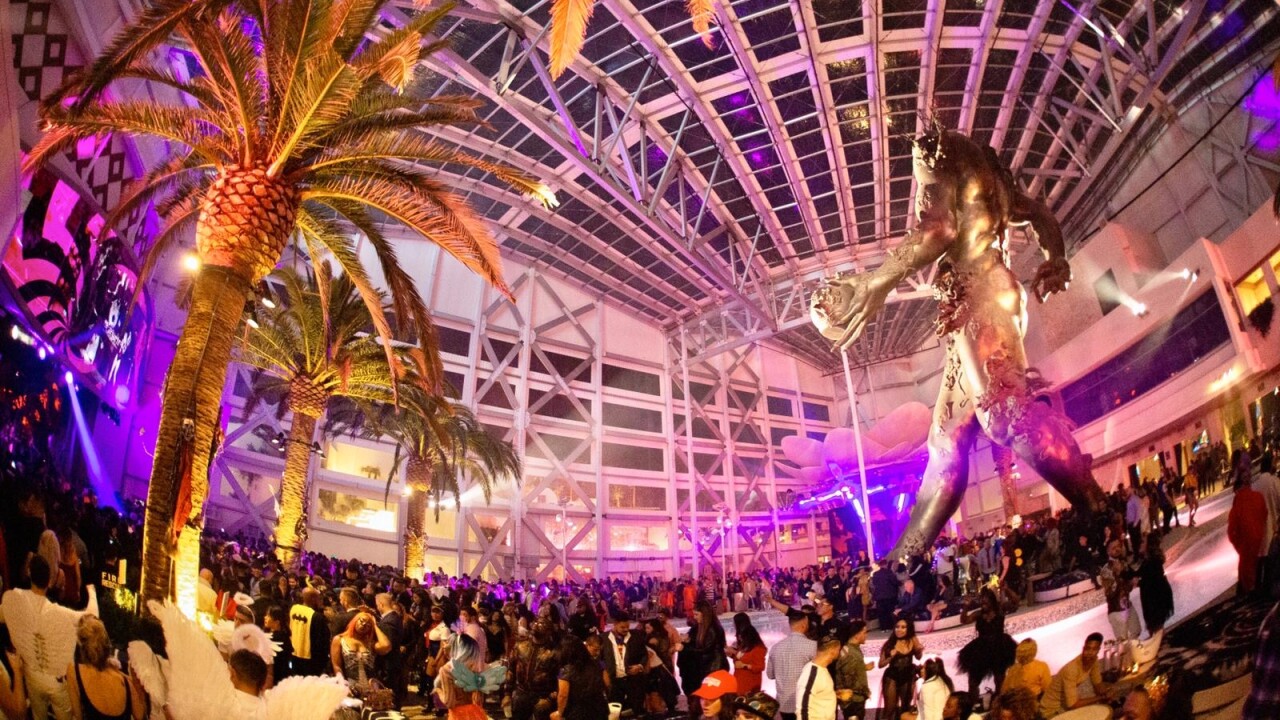 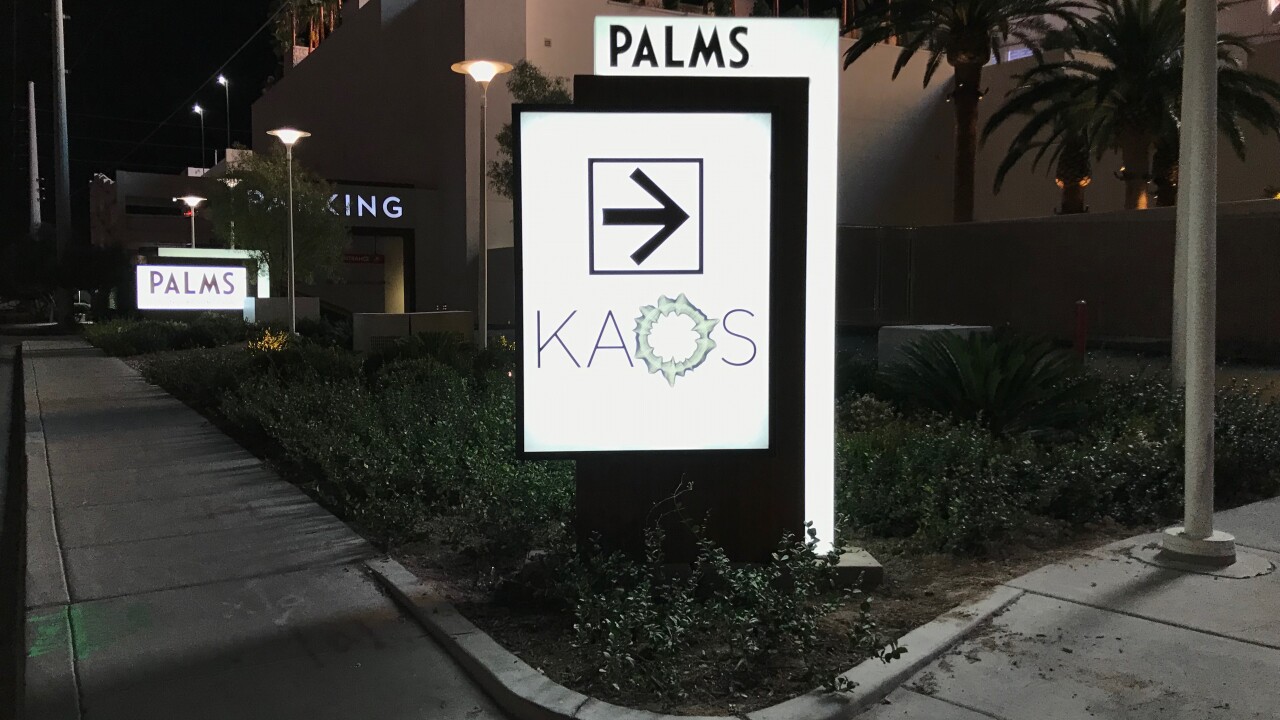 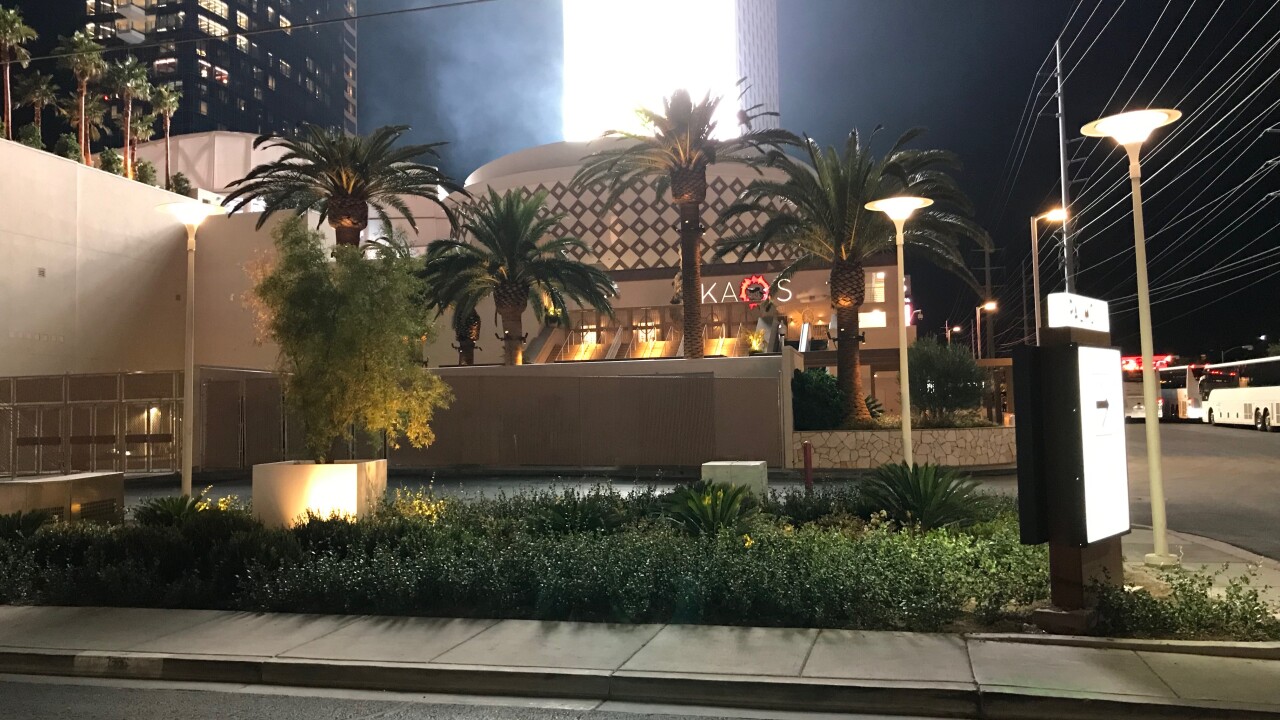 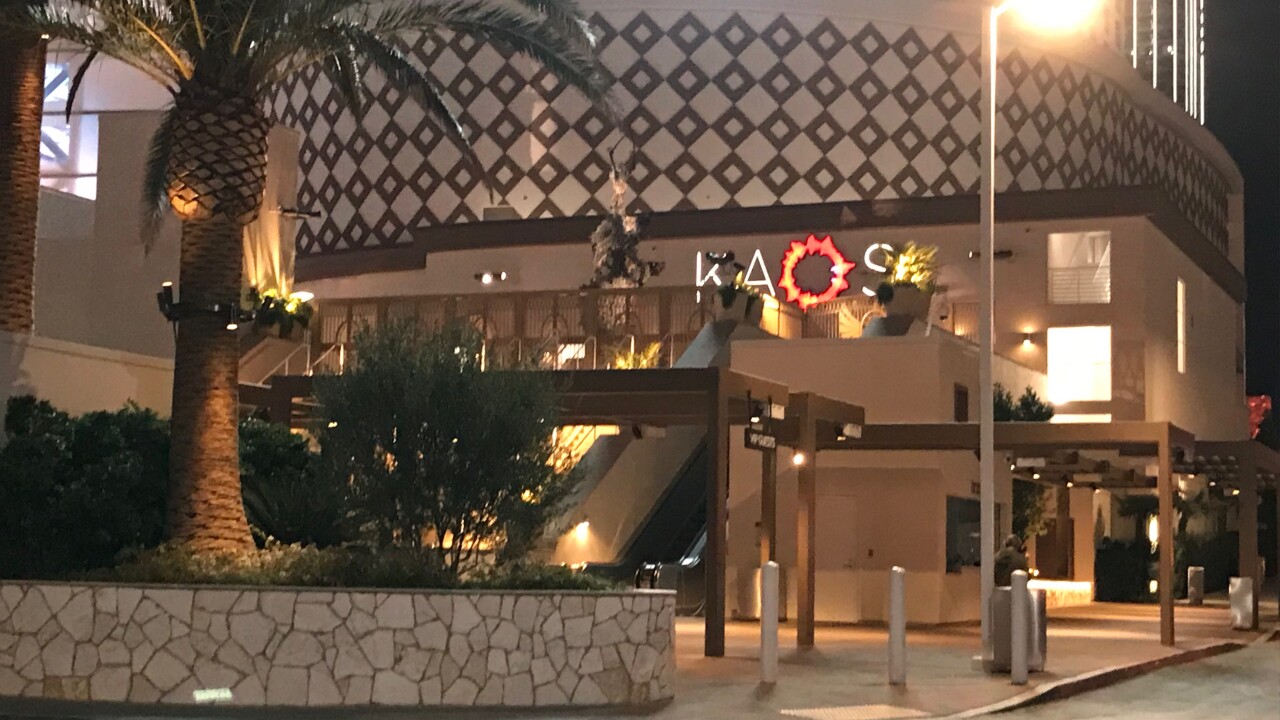 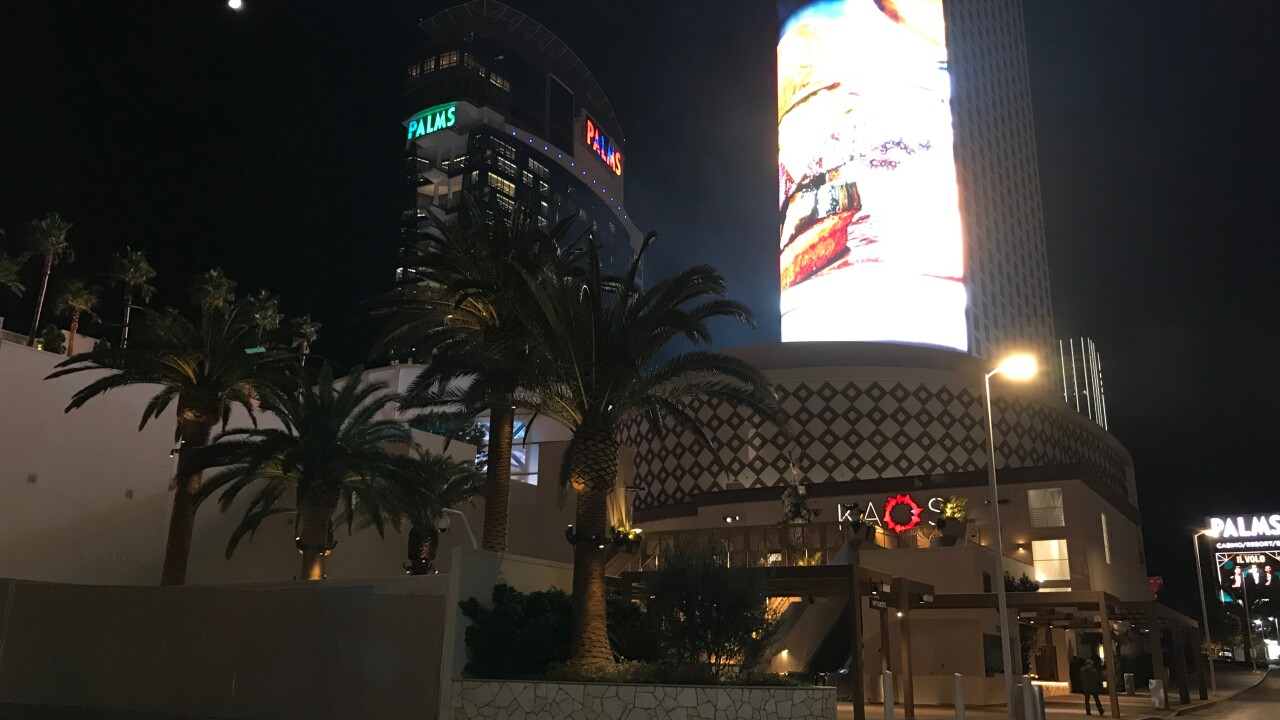 UPDATE NOV. 7: A former employee of KAOS Dayclub and Nightclub has filed a class-action lawsuit against the club, Station Casinos and Red Rock Resorts.

The lawsuit claims that employees were not given lawful notice of closing and were not paid as required by the WARN (Worker Adjustment and Retraining Notification) Act.

The lawsuit was filed by an employee named Alyssa Faulstick and claims that at least 100 other employees have been affected.

ORIGINAL STORY
LAS VEGAS (KTNV) -- The KAOS Dayclub and Nightclub at the Palms hotel-casino has closed because of expense.

13 Action News obtained a letter sent out to employees:

“This afternoon, Red Rock Resorts, Inc. announced the closing of KAOS dayclub and nightclub at the Palms Casino Resort, effective immediately. While Palms has experienced exceptional growth across both the gaming and non-gaming segments of the business, the expense side of the business has been challenging to date, due in large part to the entertainment and fixed cost structure associated with KAOS. Therefore, we have decided to take some time to reassess the programming and use of those venues going forward. In the interim, we intend to use the venues for private meeting space and special events, in addition to everyday resort pool operations.”

The multi-level 73,000-square-foot club opened in April 2019 as part of the $690 million remodel of the property. The dayclub and nightclub feature two main pools with numerous side pools and was designed by the award-winning design firm Friedmutter Group. 13 Action News was on the red carpet when the club opened in April.

A 60-foot bronze sculpture by Damien Hirst titled "Demon with Bowl" dominated the pool area and the largest LED wall in Las Vegas on the eastern town rose above the club.

It was recently announced that the hotel-casino planned to turn the dayclub and nightclub into a domed venue. However, many people have been speculating that the venue would close for the past few months. Those rumors intensified after vice president and general manager Jon Gray resigned in October.

Recent performers at the club included Cardi B on Halloween night. Before that, Marshmello completed half of an agreed-upon residency before calling it quits. Upcoming performers included J Blavin on Nov. 15.

Wahoo's Fish Taco has extended an invite to former employees to work for them.

They are hosting a job fair from 2 to 4 p.m. Nov. 12. They are located near the Palms. They are hiring bartenders, servers and cooks.