Jon Gray steps down as GM of Palms hotel-casino 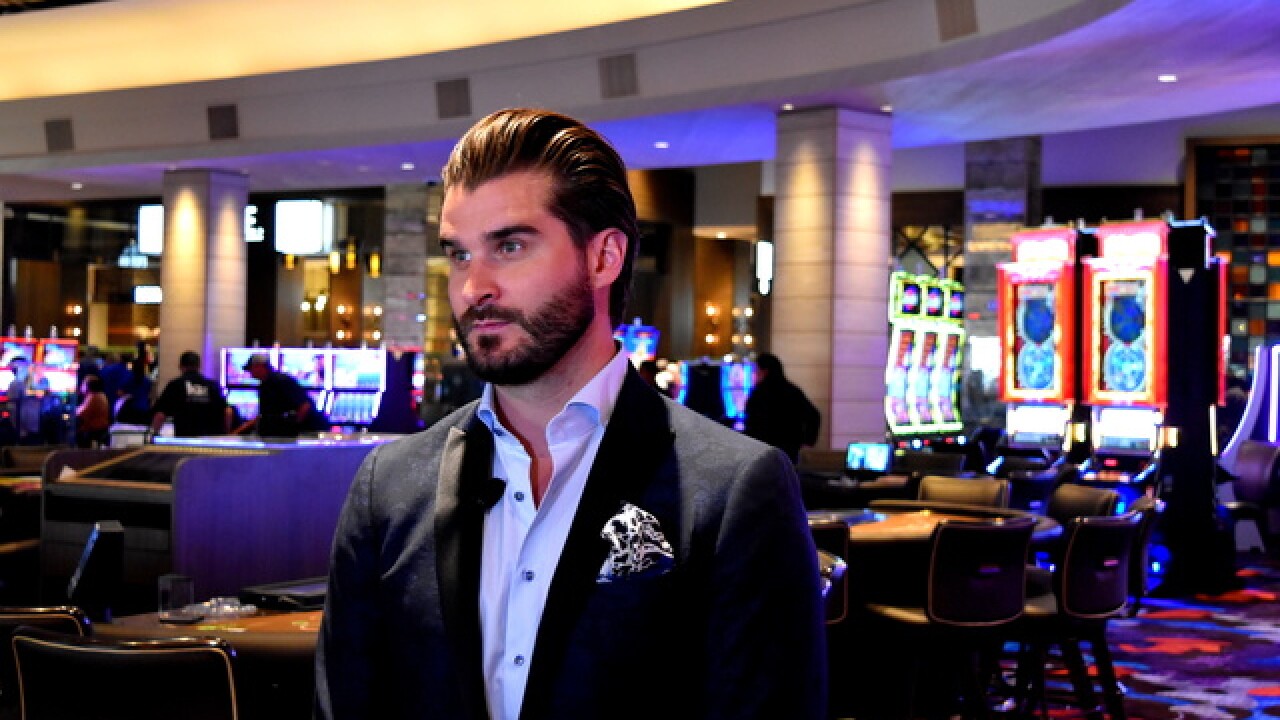 Gray was heading the $690 million property renovation but has chosen to step down from his position, according to a Palms representative.

The final phase of the Palms redevelopment project was completed in September that included changes to the casino, new restaurants, movie theater upgrades, and more - including KAOS Nightclub.

Palms representatives said they were extremely grateful for Gray's valuable contributions to the property over the years and wished him the very best of success as he proceeds to his next challenge.