Who's responsible? Dangerous debris on roads and highways 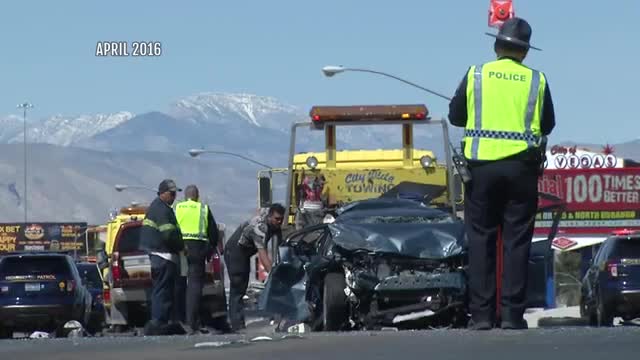 It can be a dangerous and even a deadly situation when overloaded vehicles and unsecured loads dump debris on roadways. 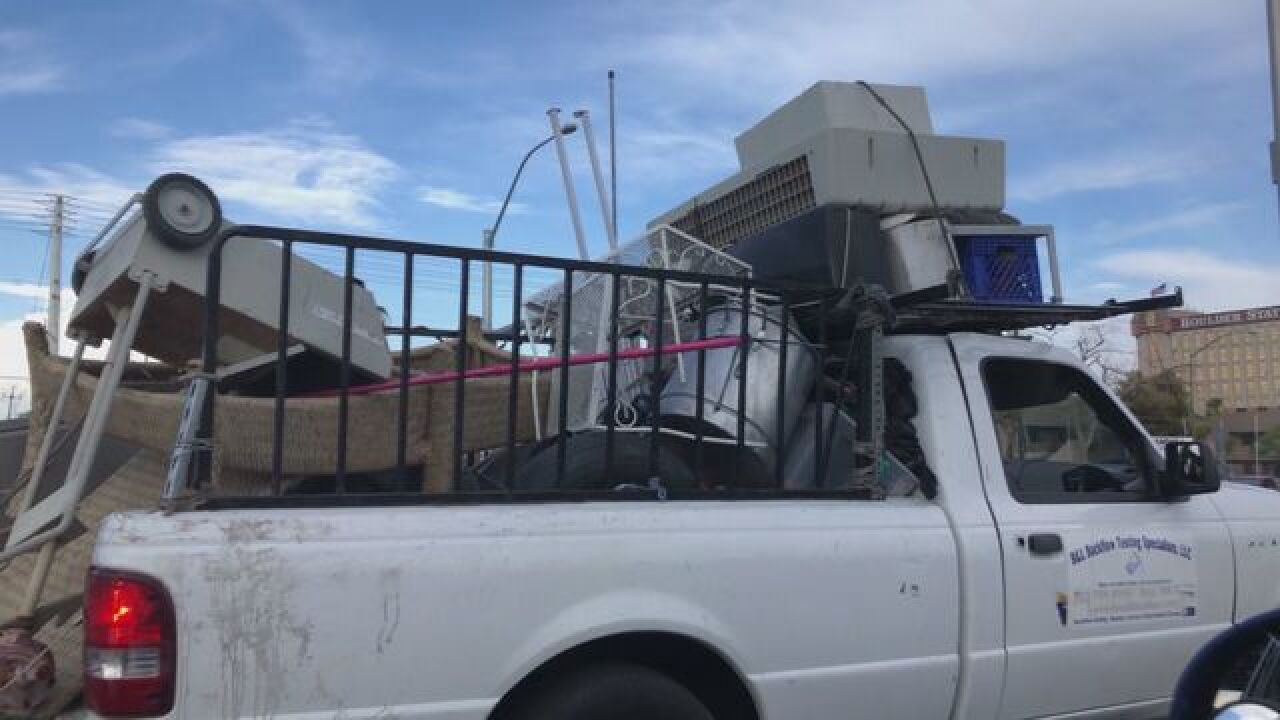 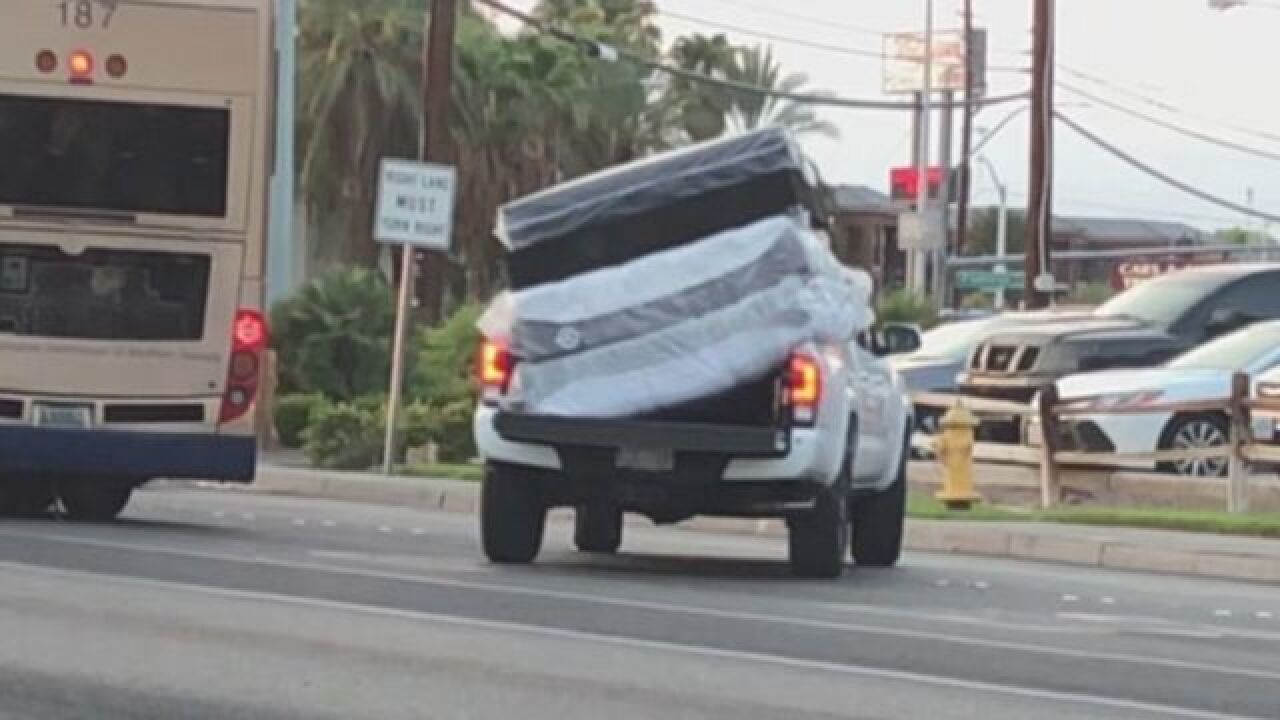 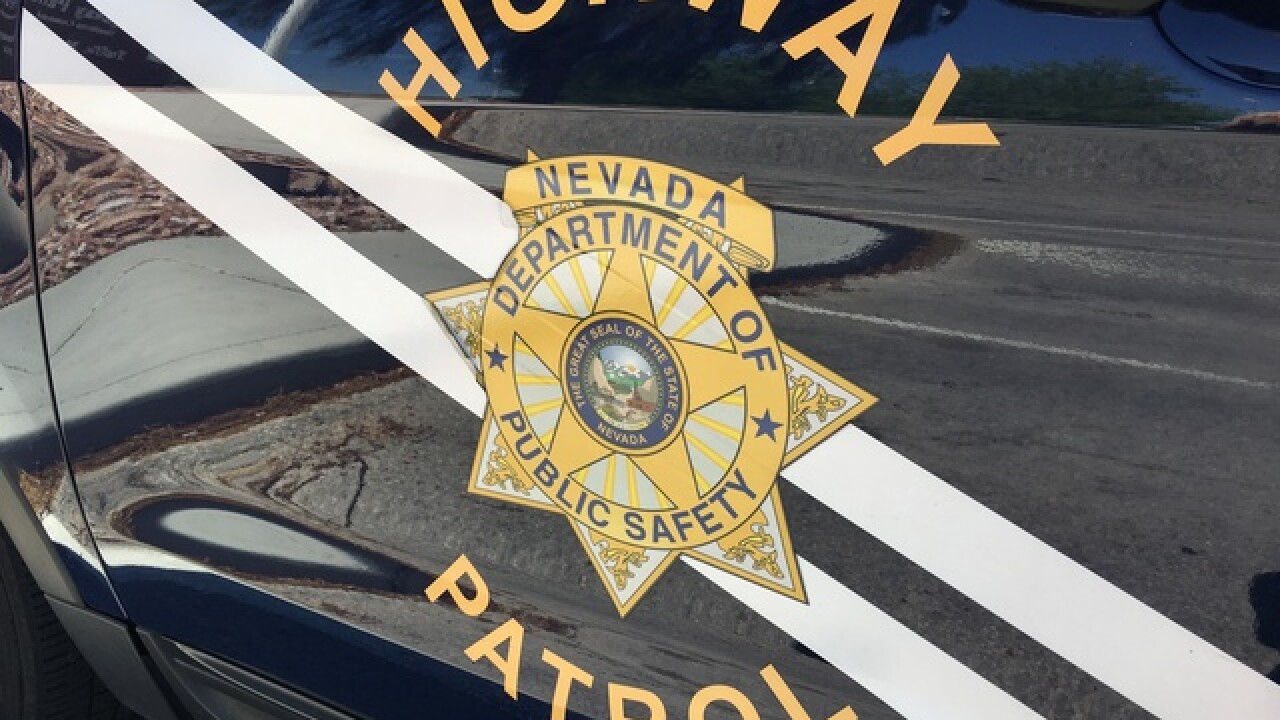 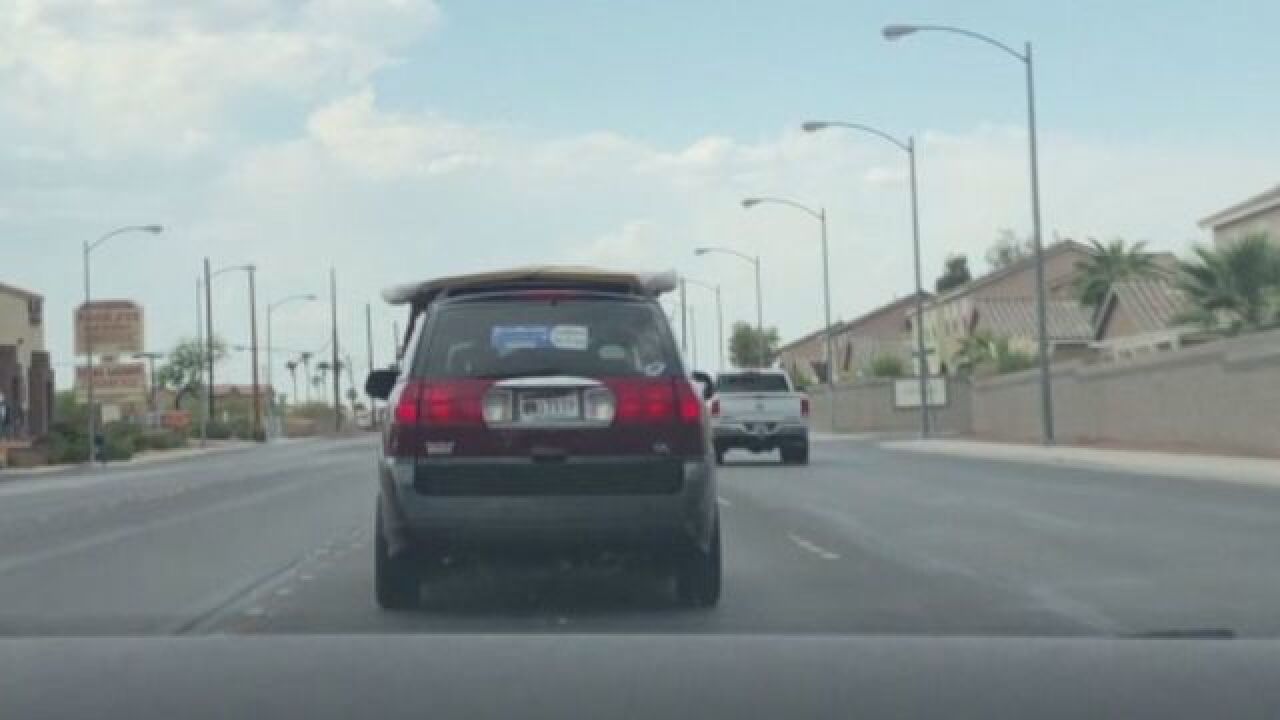 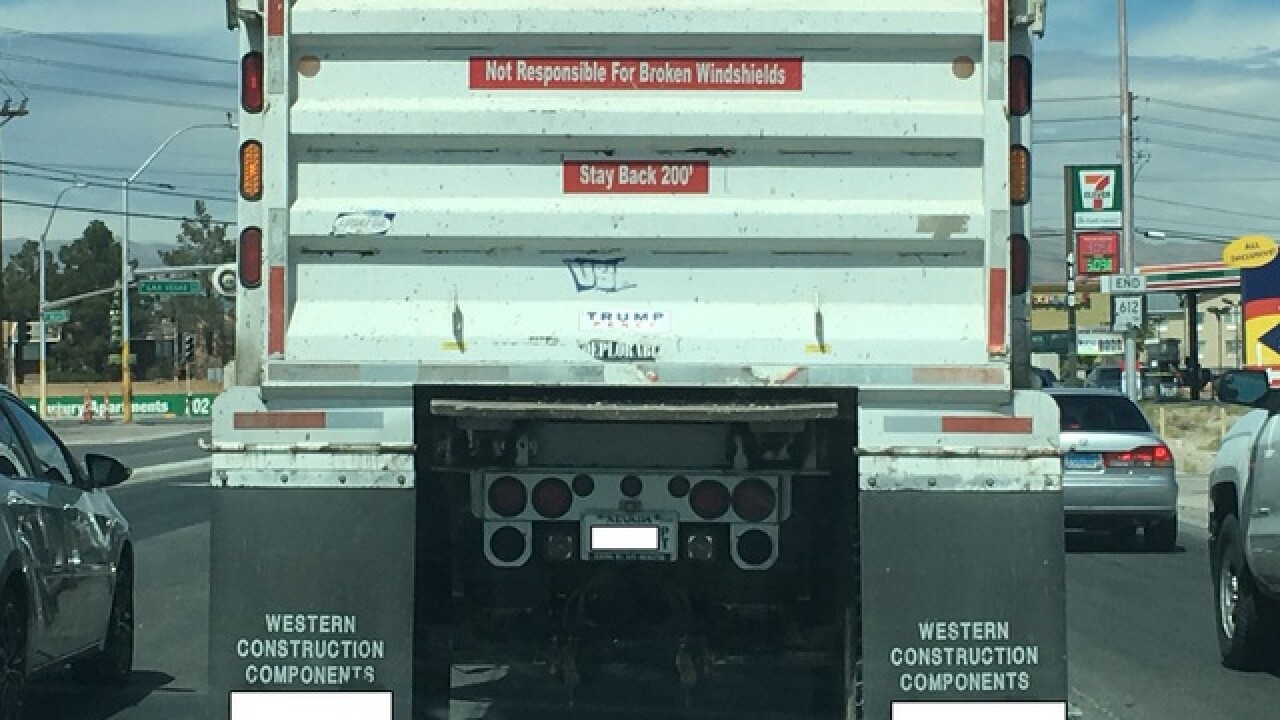 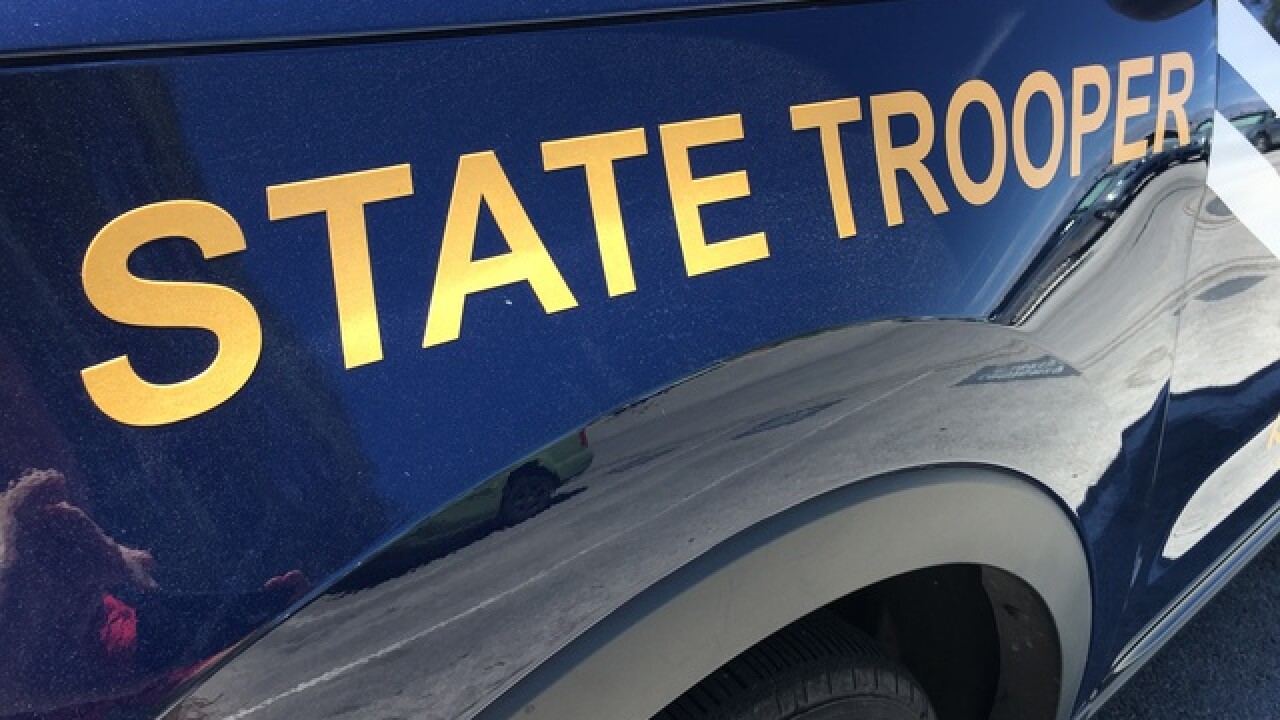 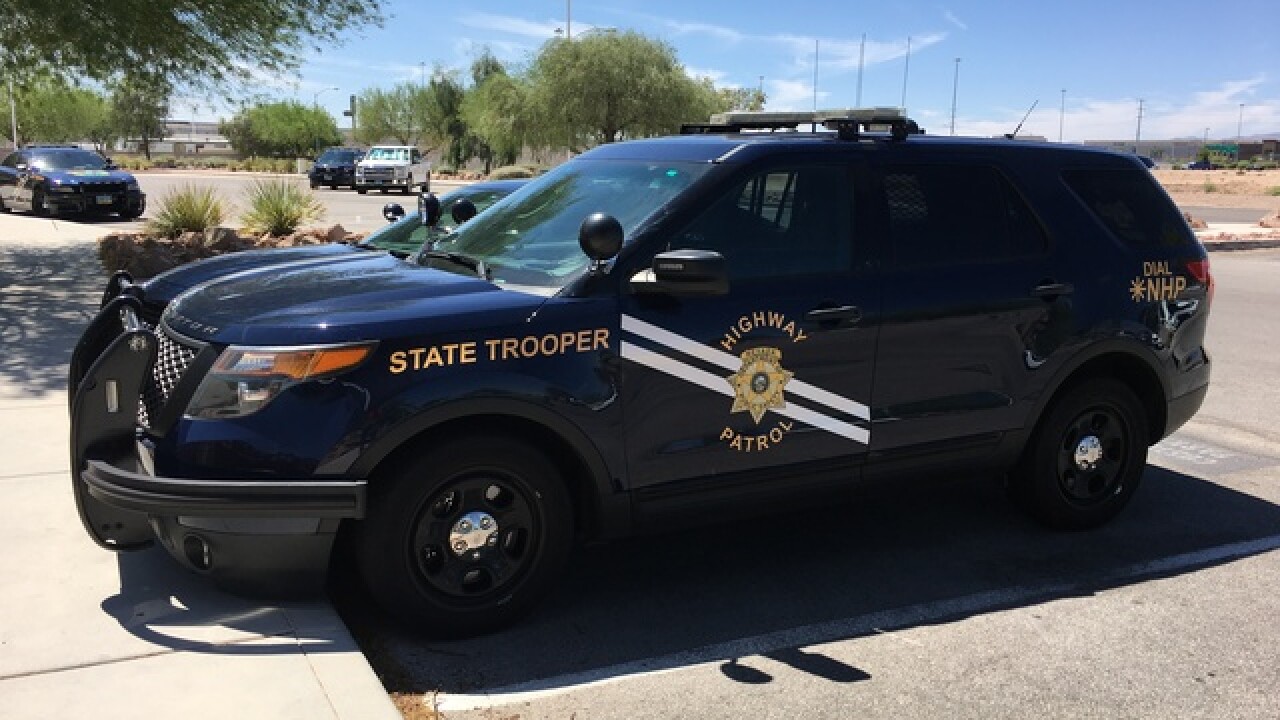 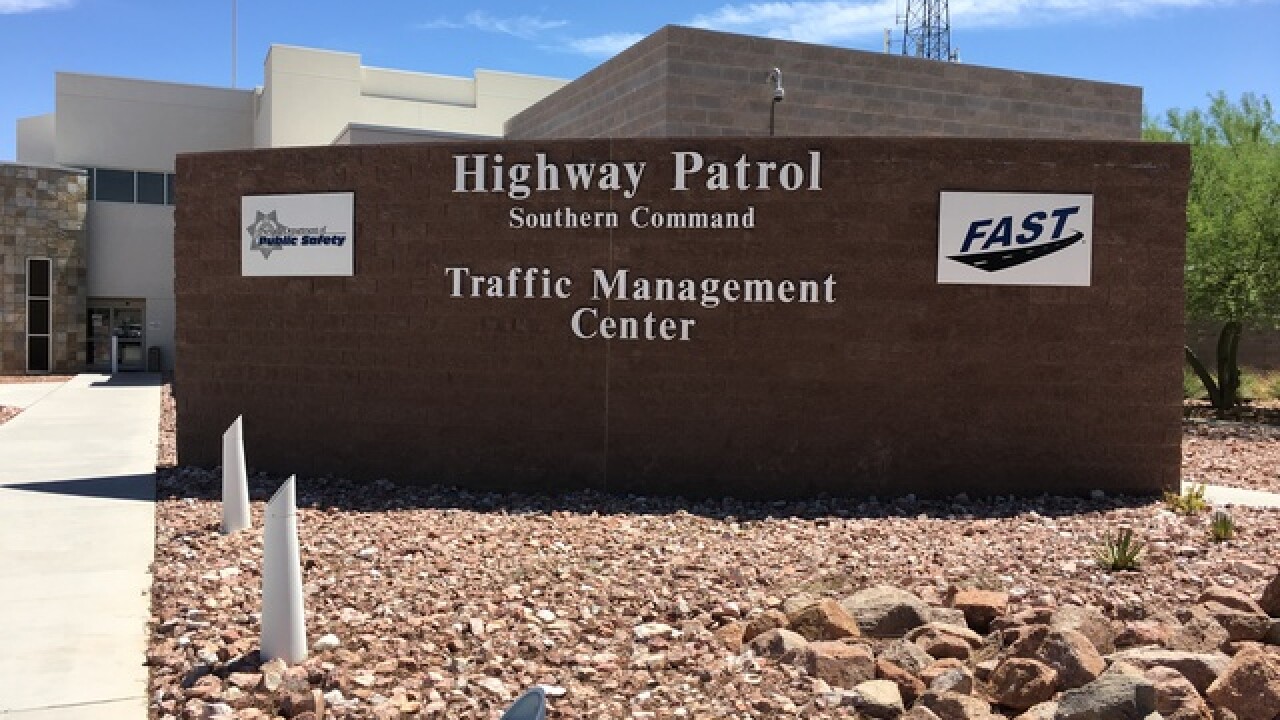 It can be a dangerous and even deadly situation when overloaded vehicles and unsecured loads dump debris on roadways.

The debris can even be from a tire tread separation, a common sight on highways during the summertime.

"Luckily it didn't break my window but it was a loud hang on my windshield," said Buratczuk describing a tire tread kicked up by a car on the 215.

"If I would have gone to the left, I would've struck the wall and if I went to the right, there's traffic next to me," he added.

The dash camera caught the piece of tire debris slamming into the windshield at freeway speed. Contact 13 also went on the hunt for vehicles with precariously perched cargo and it did not take long to spot.

We observed vehicles with mattresses stacked on top of each other, a pickup with all sorts of odds and ends, among other dangerous loads.

"A motorist was trying to do the right thing, stopped and got out to remove the item from the travel lane, but it actually caused other vehicles to stop," said Buratczuk.

In April 2016, a major crash snarled traffic near U.S. 95 northbound at Las Vegas Boulevard. The crash sent 5 people to the hospital.

Investigators say a piece of road debris was blamed.

"If your vehicles does get struck by a rock-hauling truck, and there's a 'not responsible sign' on there -- they are 100 percent responsible for the debris from their vehicle." said Buratczuk.

NHP recommends the following if you see, or are struck by, a piece of road debris: