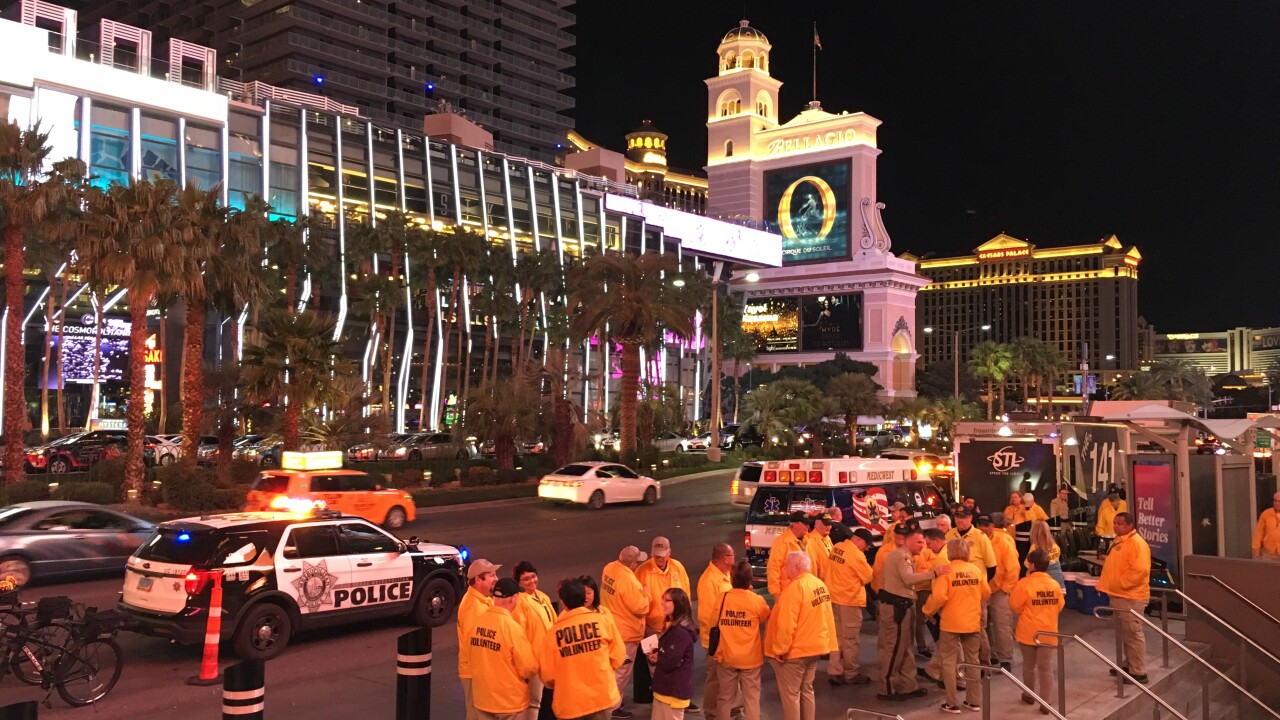 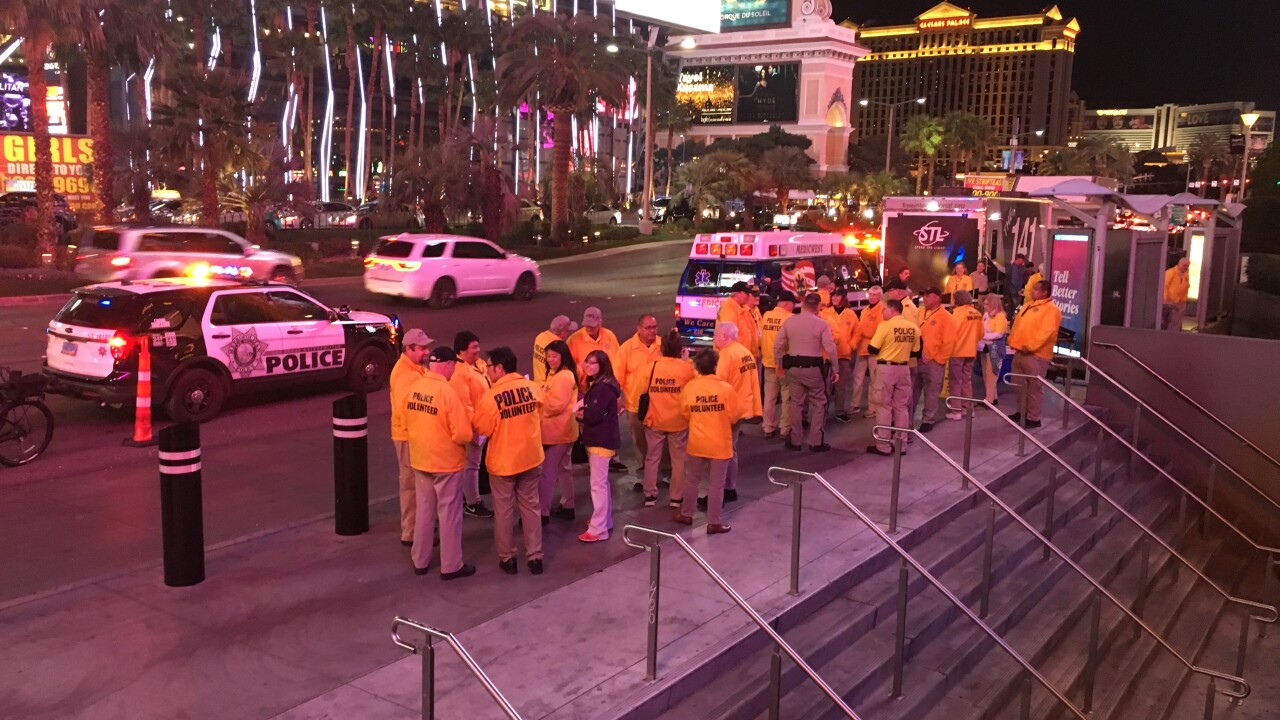 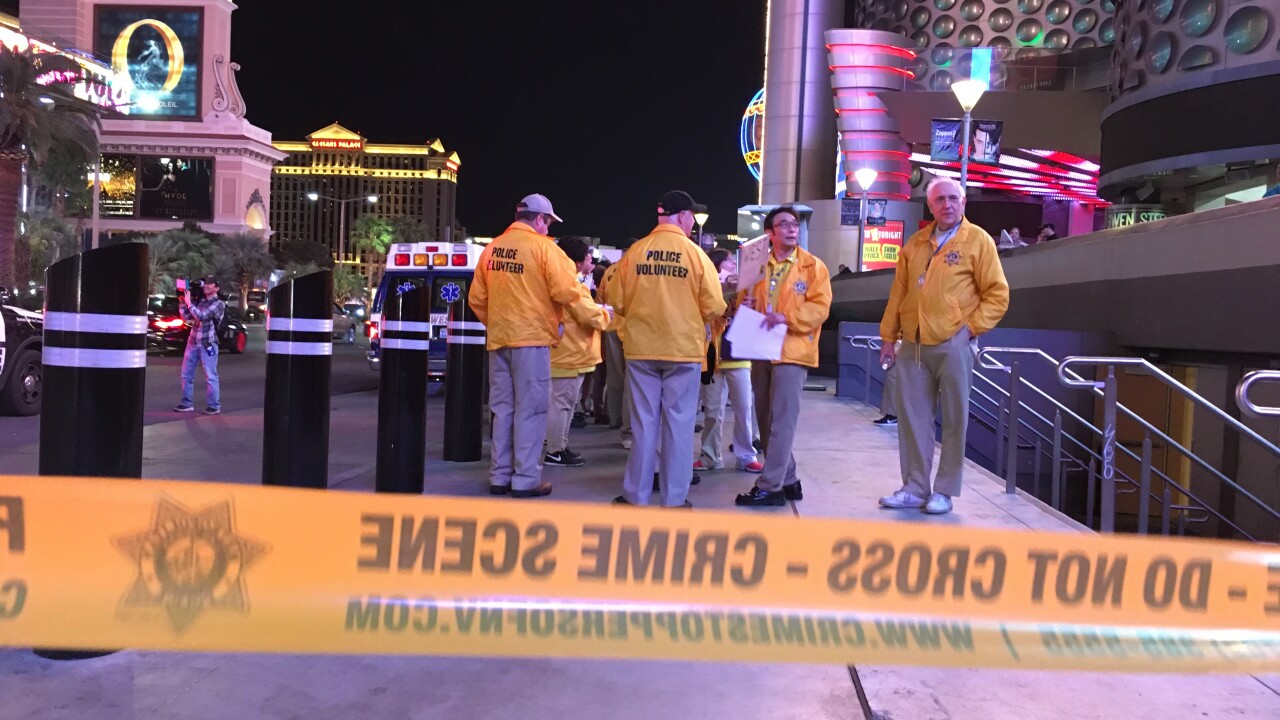 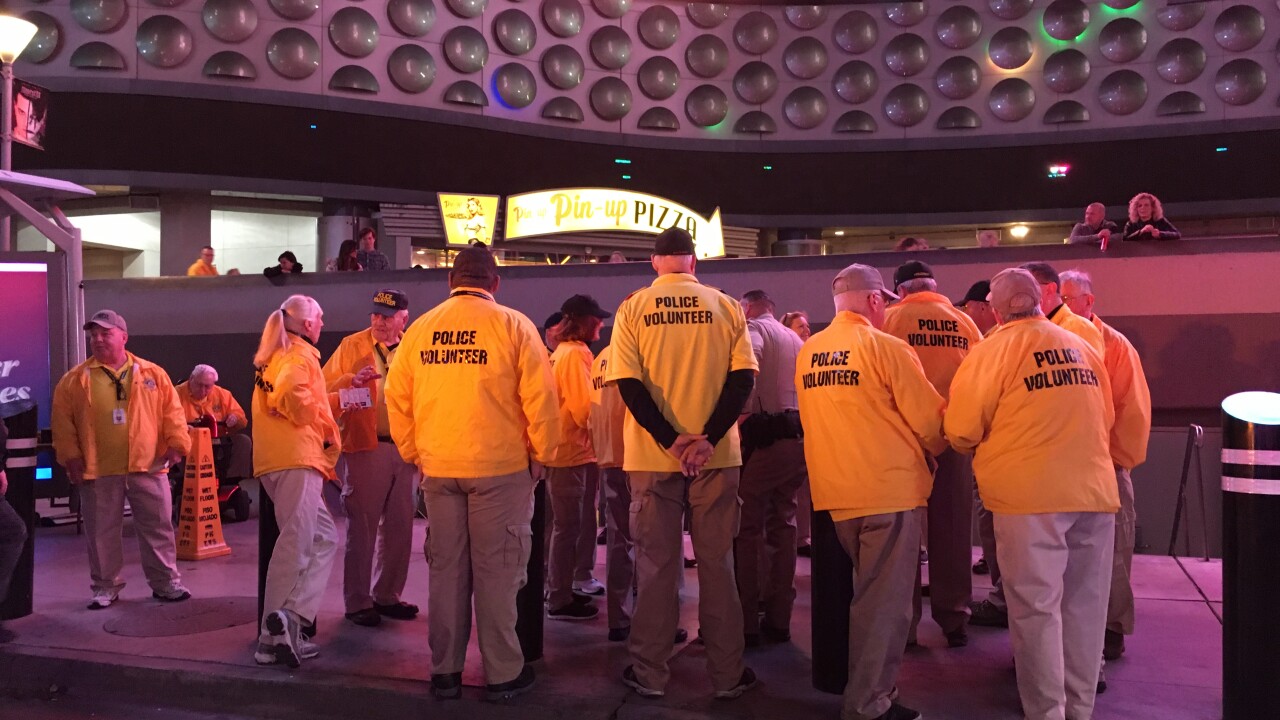 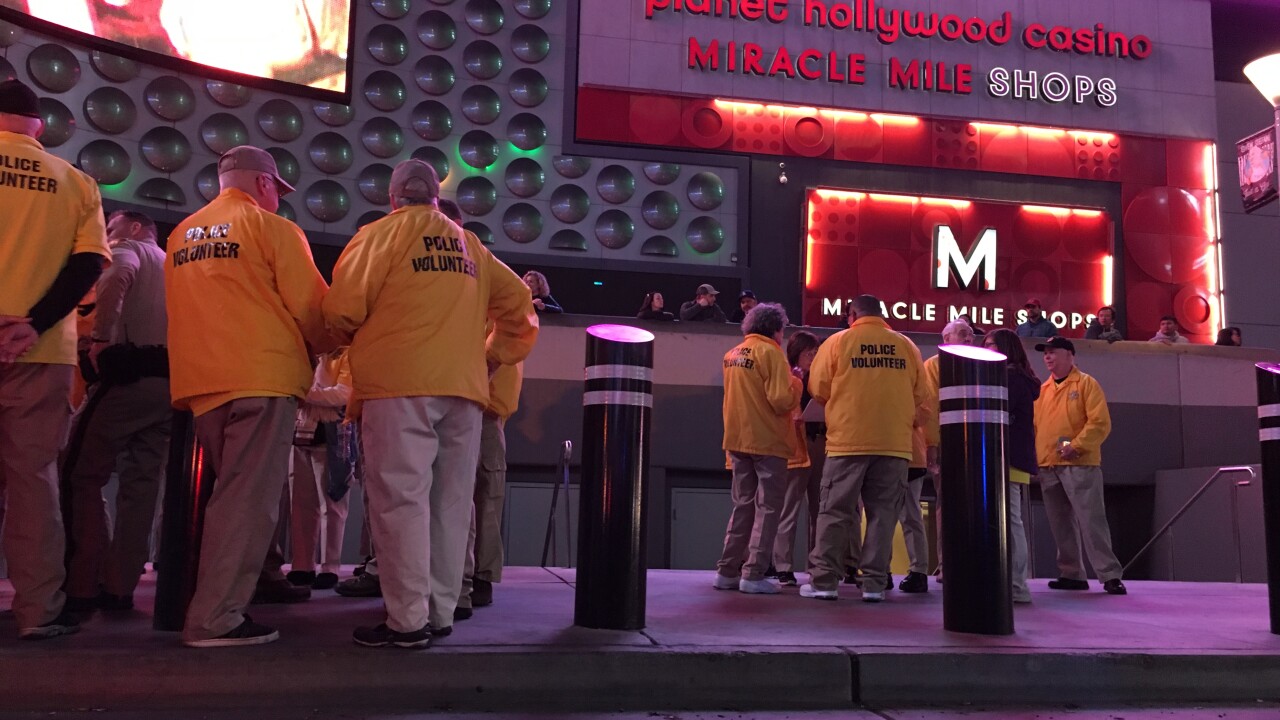 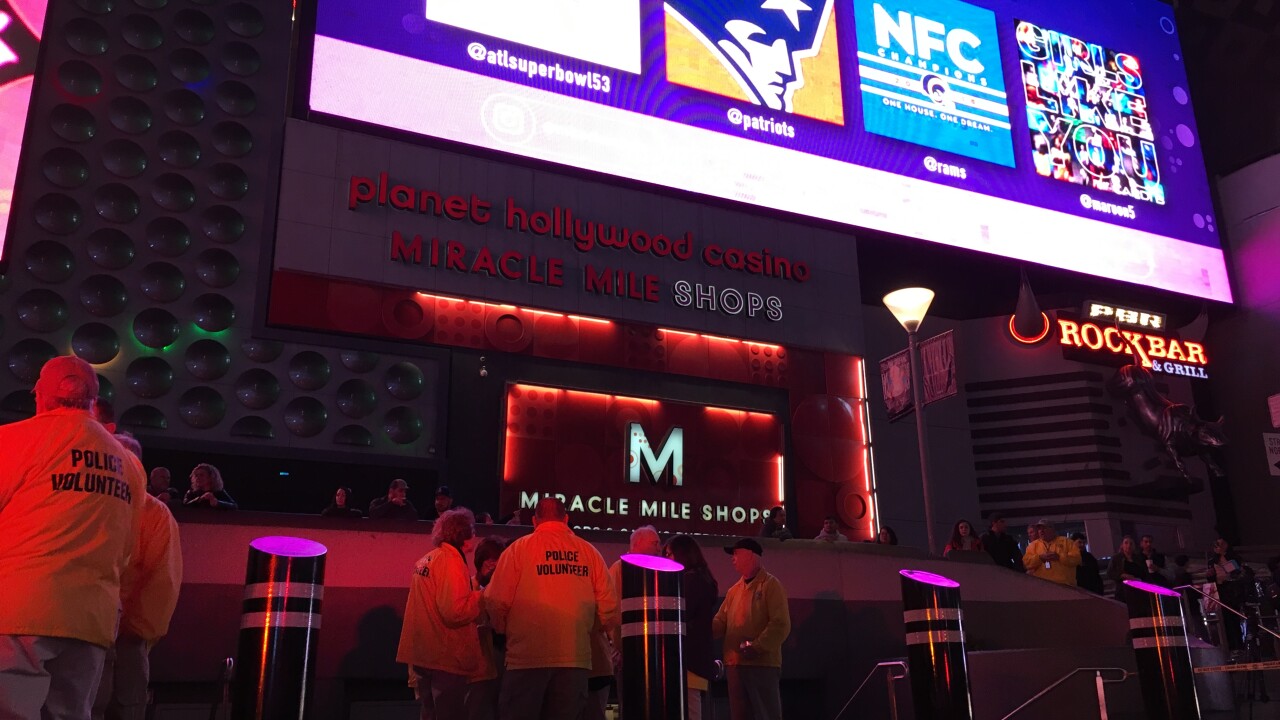 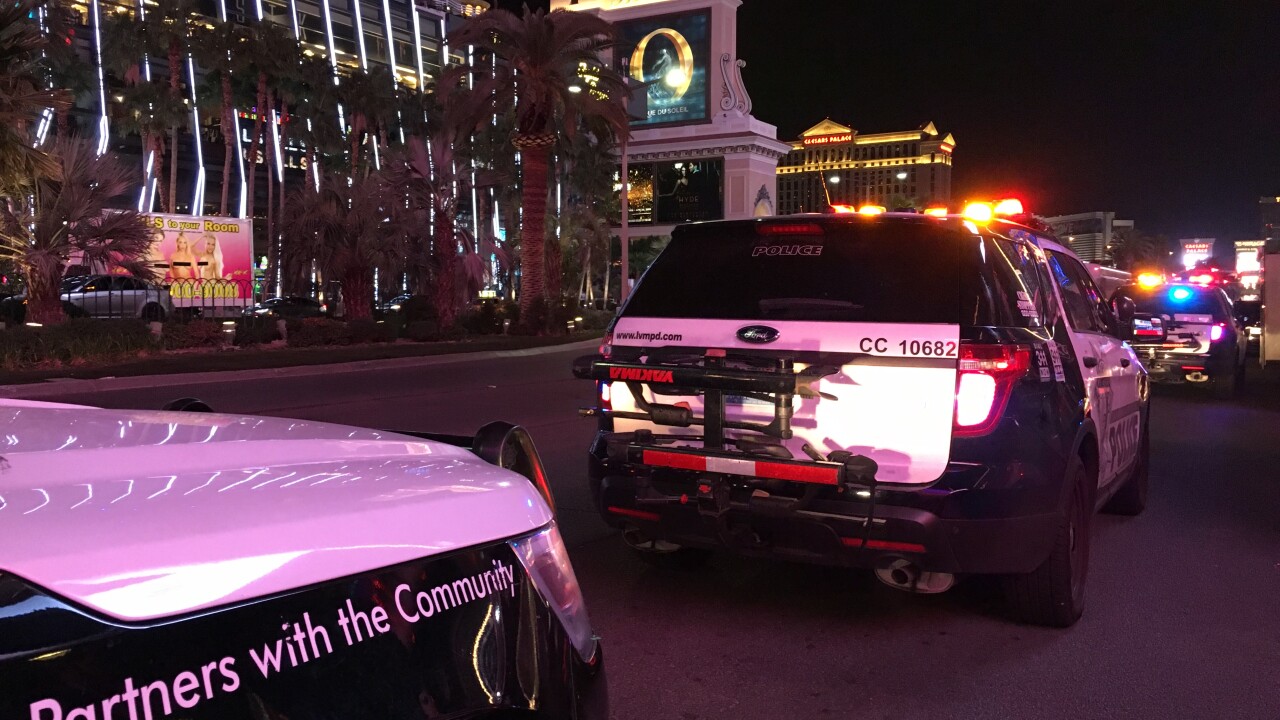 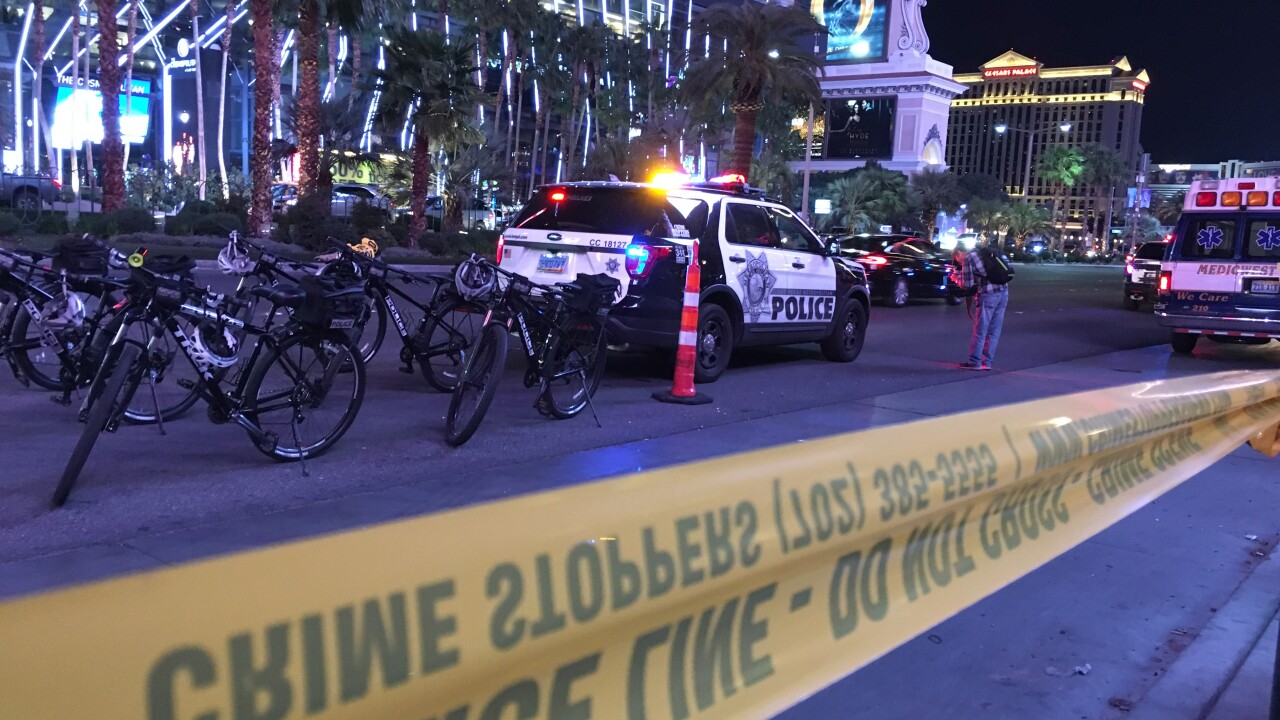 The most famous street in the world attracts visitors by the thousands every night but on a Super Bowl weekend that number is easily 300,000 according to Las Vegas Metro Police.

All of those visitors also means another element shows up -- human sex trafficking.

The volunteers got their marching orders just after 8 p.m. to begin searching the shadows and handing out fliers containing the pictures of missing children.

"The trafficking on the Super Bowl in every city is now red flagged, all of the traffickers know this," said Annie Lobert, who escaped human sex trafficking.

Lobert used to work the strip until she was able to escape.

She founded Hookers for Jesus and Destiny House.

"You are always on edge, so to leave you have to risk your life anyway," said Lobert.

"Most of the time, when these girls leave and the traffickers know they're leaving they will hunt them down and they will beat them almost to death," added Lobert.

Lobert said it is the threat and the fear that keep so many in the shadows.

"We are going to make sure that those who do harm and evil understand, not in our town, no way, no how," said Capt. Pelletier.

The Take Back the Strip initiative has seen success.

At least 4 human trafficking victims have been located since the program started 8 years ago.