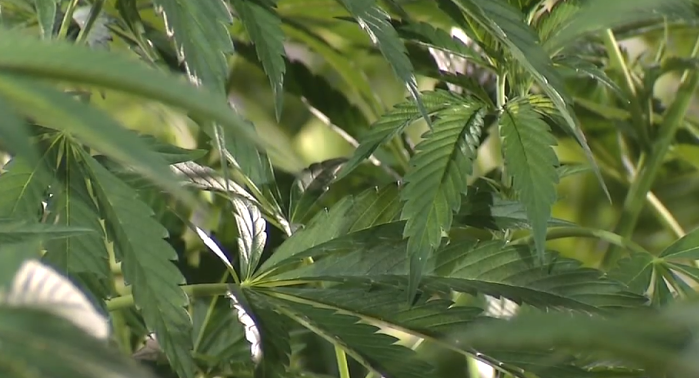 About 10 cannabis labs are operating in Nevada: testing product for mold, toxic chemicals and potency. 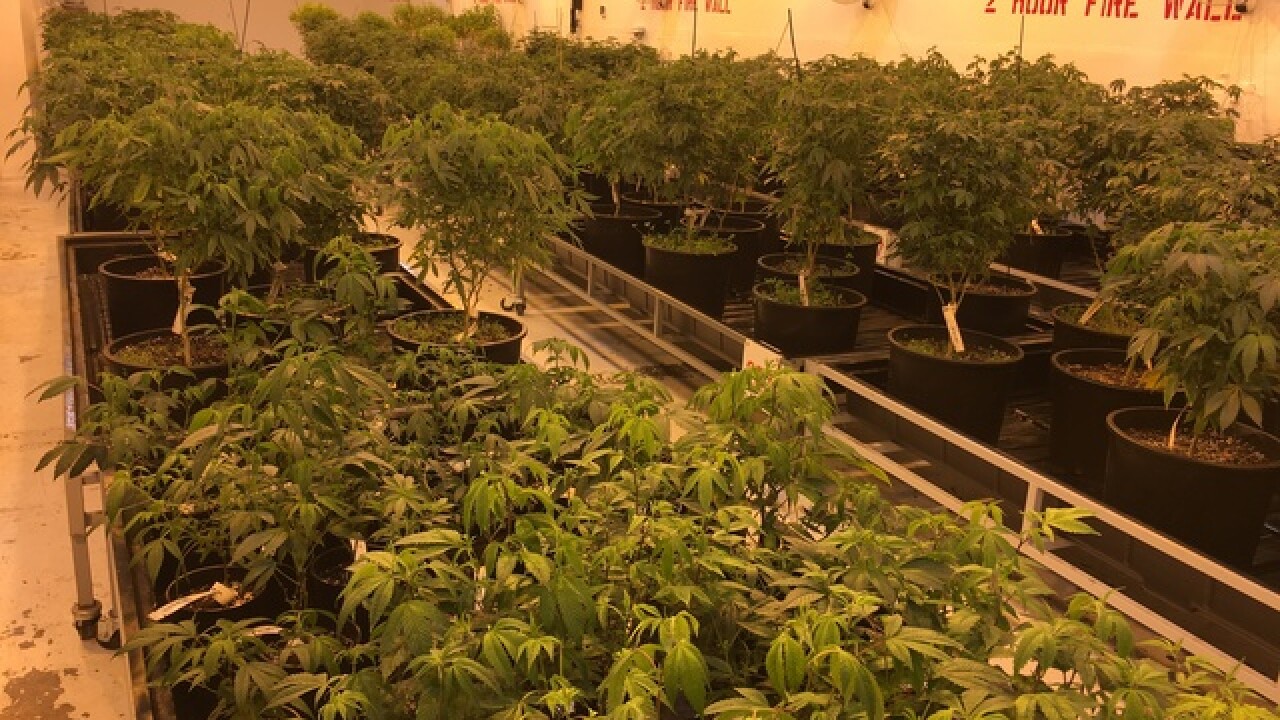 LAS VEGAS (KTNV) — Whether it's medicinal or recreational, cannabis has to be treated with care. 13 Investigates exposes what could crop up and what's being done to test for tainted THC.

Cannabis users are consuming marijuana in food, drinks, lotions, vapes and smokes with new products on the market all the time. Before pot was legal, drug dealers didn't care much about product safety. But now, state leaders have a mission to ensure what you're buying from the dispensary shelf is safe.

'GC mass-spec, triple-quad' is a high-tech term of the science trade you might not associate with marijuana.

"It is very fancy. This instrument costs around $400,000," says Dr. Cindy Orser, chief science officer with DigipathLabs which tests all manner of marijuana to make sure weed in all its forms is safe.

In February, one of Denver's largest dispensaries recalled pre-rolled joints after a state investigation into a complaint of illness. It found the product in question contained potentially unsafe levels of yeast and mold. Colorado is also looking at pesticides in pot.

"Pesticides, you don't want to be breathing them in, and most cannabis products are inhaled," said Denkin.

There are about ten cannabis labs in the state. Denkin says pesticides are rarely a problem in Nevada.

"The biggest problem that we see is really from a microbial standpoint. Those are the most fails," Denkin said.

Mold is of particular concern for medical marijuana users.

"They don't want any mold or any yeast or any aspergillus or any microbial in there that can make them even sicker," said Denkin.

As well as molds and heavy metals including cadmium, lead, mercury, and arsenic, but Orser says there are two ways our state falls short in protecting consumers.

"We know that it's toxic so we should be testing for it," Orser said.

She's talking about chromium, which can get into pot products produced using stainless steel equipment.

"There can be sloughing from stainless steel and we, in fact, are starting to see some chromium and nickel," Dr. Orser explains. "So I would hope that the state would add those two heavy metals to the list."

Dr. Orser also says solvents are sometimes used, and Nevada doesn't test for enough of those either.

"Right now we only are required to check for four solvents. California has probably 16 on their list."

"What we say is in there is actually in there," said Denkin.

But in that way, it's not always right when it comes to the dispensary. Dr. Orser says they tested product in one case where labels were already printed only to find that what the cultivator claimed was not what the testing showed.

"We had an incident the other day where somebody expected something to be "x" and it wasn't," said Orser. "And we found out that they were just estimating!"

Denkin says his staff has done some secret shopping and in a few cases they've found product isn't what it's purported to be.

The state's Marijuana Enforcement Division run by the Department of Taxation did 565 inspections in 2017 and investigates roughly 170 complaints a year.

They're still working on a case management system to track corrective actions, but feel confident in their consumer protection so far.