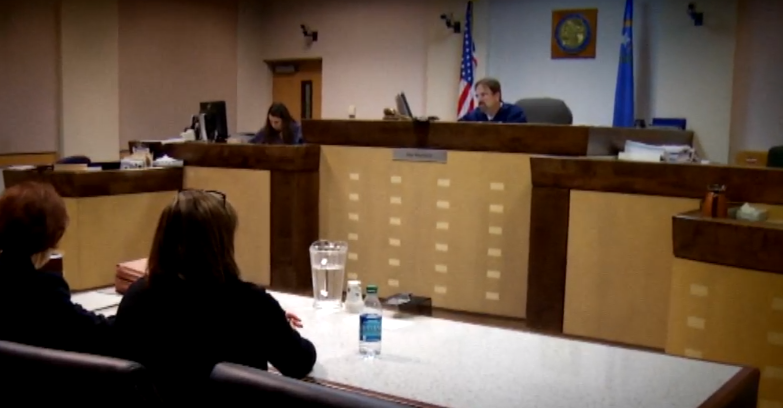 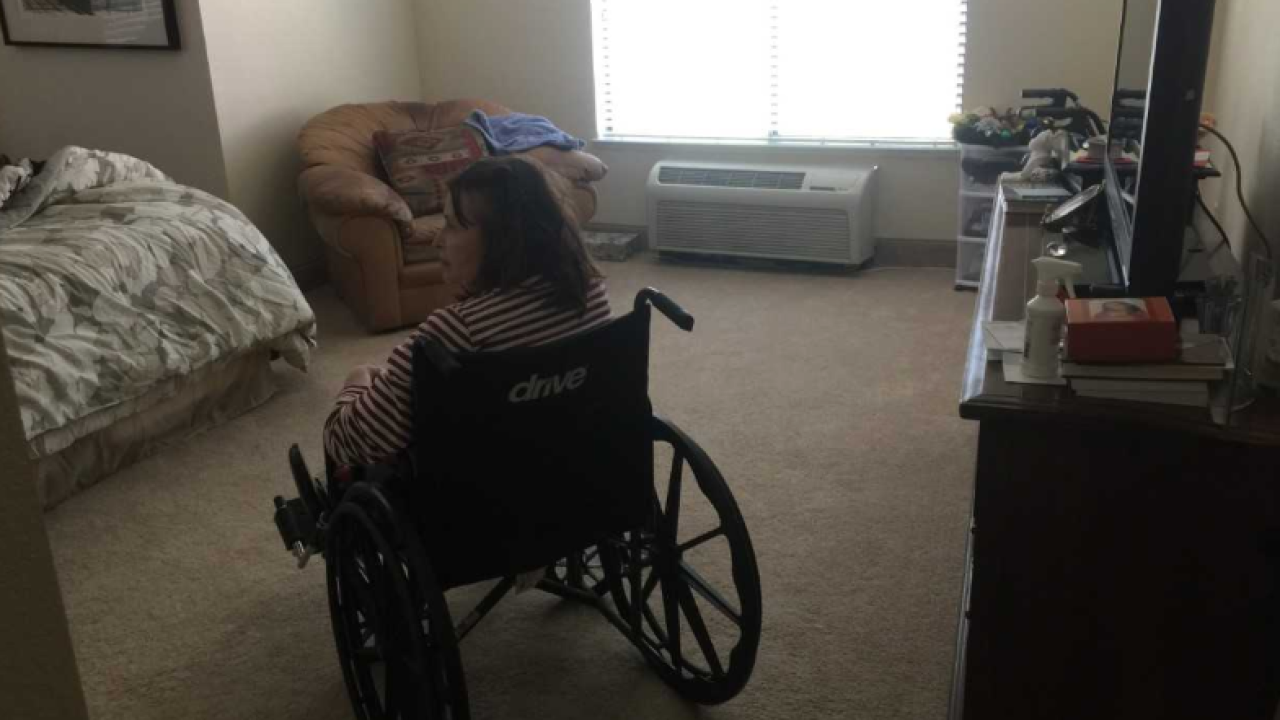 LAS VEGAS (KTNV) — Driving change is our mission at KTNV because we want to elevate Las Vegas making it a safer place to live for everyone. We launched a years-long investigation into massive abuses against the elderly and disabled. Now we're ready to tell you about the results

You've all heard the saying, "if it's too good to be true, it probably is." But the heartbreaking stories of exploitation in Clark County courtrooms prompted us to say, "This is so bad, it can't possibly be true."

Unfortunately it was. In February 2015, our first story aired about guardianship exploitation in a system that's supposed to protect our most vulnerable. Where are we now, 4 years later?

"They would take him to the ground. They would tie up his hands and his feet," said Hearing Master Jon Norheim.

The scene played out when guardianship cases were still heard in Clark County Family Court in 2015. Hearing Master Norheim was admonishing Terry Black, who was trying to move her father back home to care for him.

From the bench Norheim continued, "He would be in a padded cell for a minimum of three days up to a year until he could be made docile enough to be transported to North Carolina."

After we exposed Norheim's berating behavior on the bench, he was booted off adult guardianship cases. Some in the legal community say that's just one step our system has taken in the right direction.

The change most notably with the sentencing of private professional guardian April Parks and her cohorts on January 4. Buckley was there last week when Parks was told she'd spend at least the next 16 years behind bars for exploiting those she was court-appointed to protect.

"I think there was a sense of relief that it wasn't just considered, 'Oh, this is a financial crime and should get probation,'" Buckley said. "The court understood the devastation she caused."

Buckley's office took on hundreds of cases after Parks left Nevada, pointing to what she calls the most significant change since our investigation started.

"Now, every protected person has a right to counsel. Which is a huge development," says Buckley.

Many victim families we spoke with worry that the lawyers are just as predatory as corrupt guardians. But Buckley says there's a safeguard.

"Our attorneys are funded by our non-profit and a fee that was introduced at the legislature. So when we are going on to a case, we are not taking a penny from the protected person," Buckley explains.

Other reforms include requiring private guardians to be licensed and establishing a Guardianship Compliance Office.

"The ball is just starting to roll now," says former Las Vegas Councilman Steve Miller who has written about guardianship abuse for years. While he applauds the changes, he says we've still got a long way to go when it comes to accountability.

"Only the low-hanging fruit has been brought to justice in my opinion," says Miller. "There are many other culprits out there."

Most notably, he says, in the courts; people including Hearing Master Norheim and his former boss--Judge Charles Hoskin who used to oversee Family Court.

"So the cancer is still there," says Miller.

When April Parks was charged with more than 200 felony counts of exploitation and other crimes, it was done with the court's blessing. Court documents indicated Parks lied to the court, taking advantage of an overwhelmed system. But Mller sees it as neglect of duty on the bench.

"It's beyond not acceptable. It's matter of the court is culpable," says Miller. "The court is a party to the fraud that took place."

That's a critical problem Buckley agrees with considering Parks didn't even file the most basic required accountings in dozens of cases over several years according to court documents.
"The court was just asleep at the switch," says Buckley. "Just rubber-stamping every guardianship petition without examining what was going on in the cases."

And it's that lack of oversight Buckley says paved the way for a pattern of abuse. We asked the court whether Norheim or Hoskin were held accountable in any way. The court said they couldn't comment citing employee confidentiality laws. But they did provide a statement:

Law enforcement and prosecutors effectively utilized their authority and investigative tools to prosecute those who exploited protected persons under guardianship. Since these unfortunate events came to light, significant resources have been added to guardianship cases. Improvements, including statutory changes, have been made to ensure the well-being of protected persons under guardianship. These resources include: additional judicial resources devoted to guardianships, case re-assignments, hiring investigators and compliance officers, technological upgrades, and the appointment of counsel for protected persons. We continue working to improve the system to protect the most vulnerable in our community.

Nevada law makers will once again take up guardianship reform soon as SB 20 addressing recommendations from the Guardianship Commission.