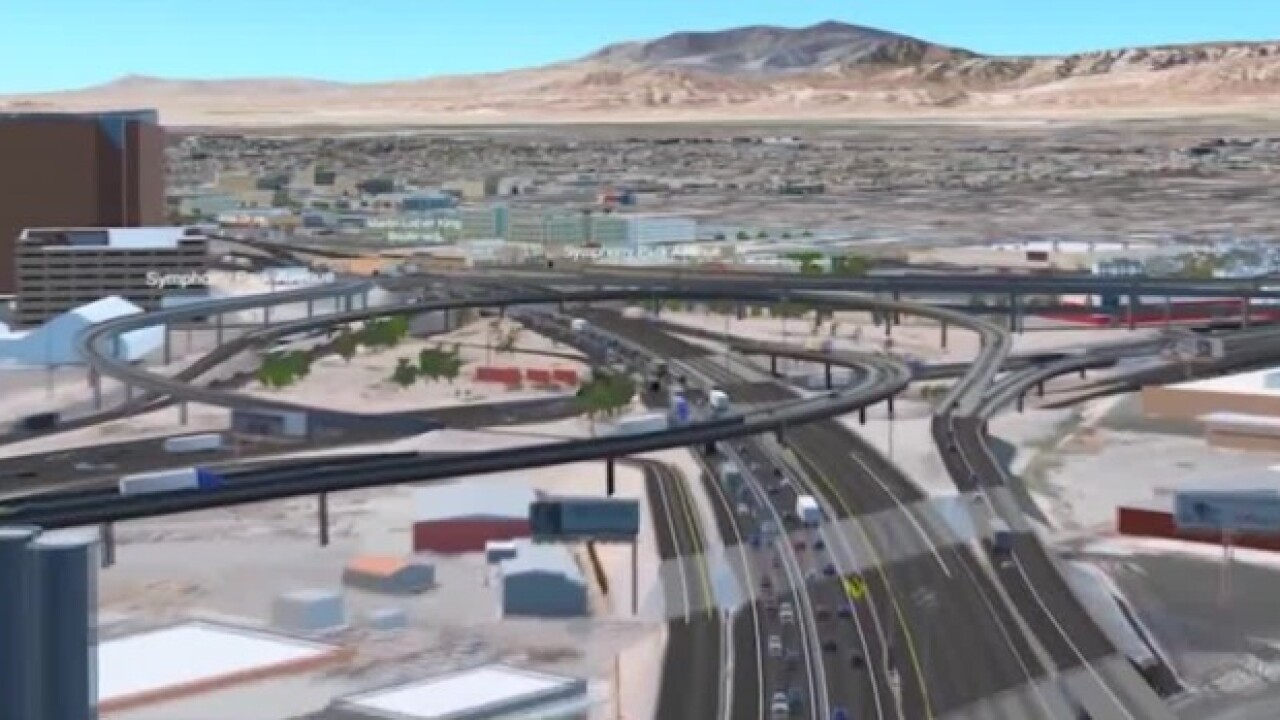 Thousands of Las Vegas valley drivers were delayed after a series of crashes along with the state's largest construction project collided in a nightmare morning commute Wednesday.

The "Big Event" associated with Project NEON included a total closure of Interstate 15 northbound between Sahara and Charleston Blvd.

"Construction crews made more progress than anticipated, so instead of going out an additional night [Wednesday,]  they just went ahead and finished the work," said Tony Illia, Nevada Department of Transportation Spokesperson.

"It is certainly not malicious," said Illia about the traffic troubles. "We need to make progress on these improvements and we need to do it now," he added.

Aside from the construction stemming from Project NEON, a pair of crashes including a deadly rollover snarled traffic on the US 95 during the Wednesday morning commute.

Project NEON is 60% complete and is expected to be wrapped up in the summer of 2019.