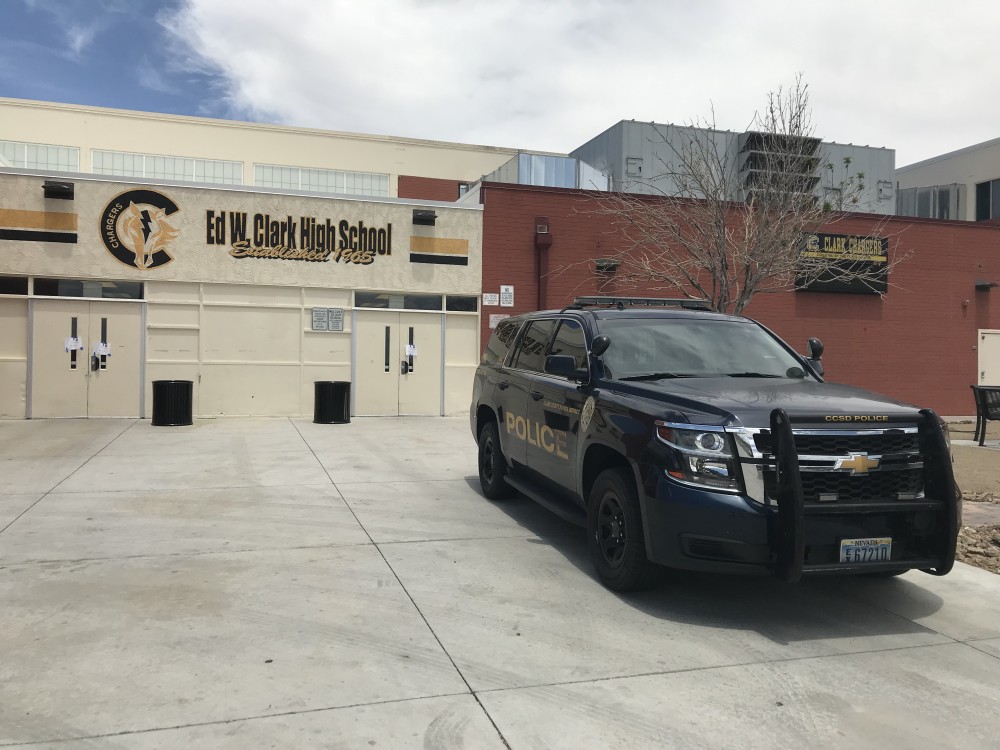 A high school secretary facing charges of lewdness with a student resigned from the Clark County School District while under investigation. But as 13 Chief Investigator Darcy Spears reports, it's her side job that's raising concerns now. 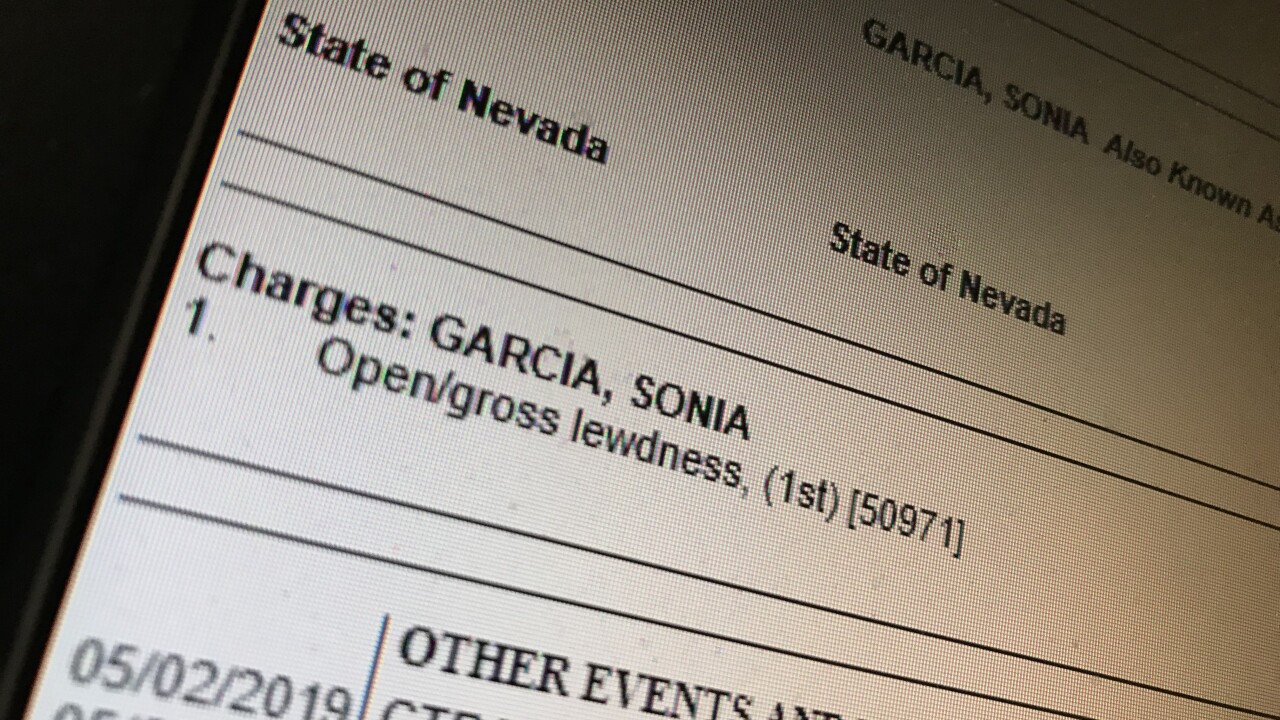 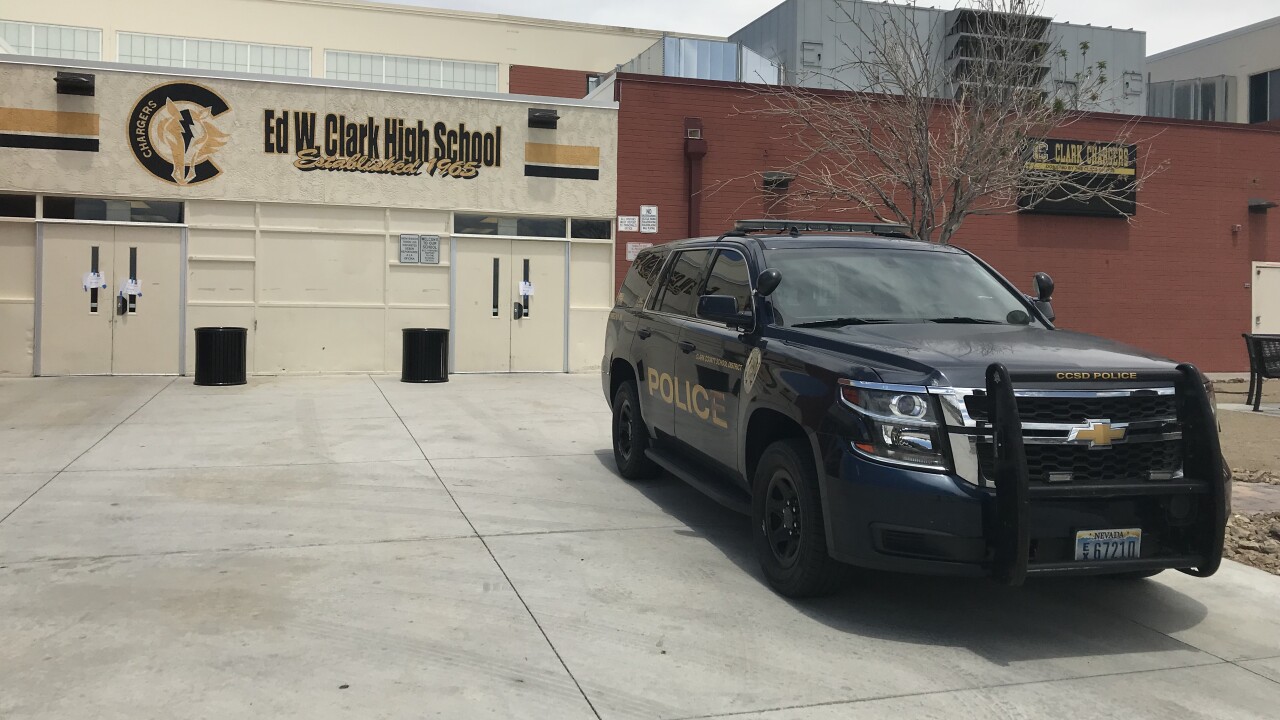 The 51-year-old high school secretary allegedly preyed on a 17-year-old student, leaving him "confused and scared" by her repeated and unwanted sexual advances.

According to Clark County School District Police Sgt. Bryan Zink, school police obtained a warrant on May 10, 2019 for the arrest of 51-year-old Sonia Garcia on one count of open and gross lewdness for inappropriate contact with a student.

Through an attorney, Garcia denied the allegations against her to school police.

Though her case is still making its way through the court system, she resigned from CCSD in May -- five months after the district suspended her.

But working at Clark High School isn't the only job that potentially put her in contact with minors. 13 investigates found Garcia is currently listed on the Nevada DMV's website of approved translators.

The DMV requires a typed or electronically-printed translation of any document not in English when you are applying for a driver's license, driver authorization card, identification card or commercial driver's license.

DMV translators may have the opportunity to work with teens getting their learner's permits and driver's licenses. And they can do so in very private settings.

"A lot of them operate out of their homes," said DMV spokesman Kevin Malone.

And though you must use one of the DMV approved translators, "It's basically a self-certification process," Malone explained.

People fill out an online application, prove they're competent in a particular language and that's it. They're approved.

"We don't do any background checks. We're not authorized to," Malone said. "The legislation that set up the translator program didn't include any authority for us to do background checks on people."

They don't check up on people after-the-fact either.

"It's really difficult for us to monitor over a thousand translators,"

13 Investigates told the DMV what Garcia is accused of.

School police records show the student says he went to Garcia's room to get water on Nov. 30. At that time, she allegedly showed him lewd photos of herself on her phone and when he told her he didn't want to see that, she responded "It's okay. Don't tell anyone."

As he was leaving, she allegedly "wrote her phone number on a sticky note and said 'if you want those pictures, text me later.'"

She then reportedly hugged him, said "Can I touch it?," then grabbed his genitals and said "Ouch, that's going to hurt. Don't tell anyone."

The student said Garcia later contacted him on Facebook and he had to block her.

He told school police he ran into her in a hallway several days later and she supposedly asked why he hadn't been around or texted her. She then reportedly said "It's fine if you want me to leave you alone. I will. Just don't tell anyone."

After that, the student told someone what had been happening.

"There isn't really too much we can do about it," Malone said. "When and if she's convicted of a crime, then we'll remove her from the rolls. We do have the authority to do that."

Malone says the DMV is concerned about the allegations against Garcia and as a result, the agency may ask for new authority over translators and interpreters in the next legislative session.

Garcia's case is set to be back in court July 23.

Neither she nor her attorney responded to our calls for comment.