Dozens of people are disappointed after they bought tickets online for a crab festival that didn't happen. 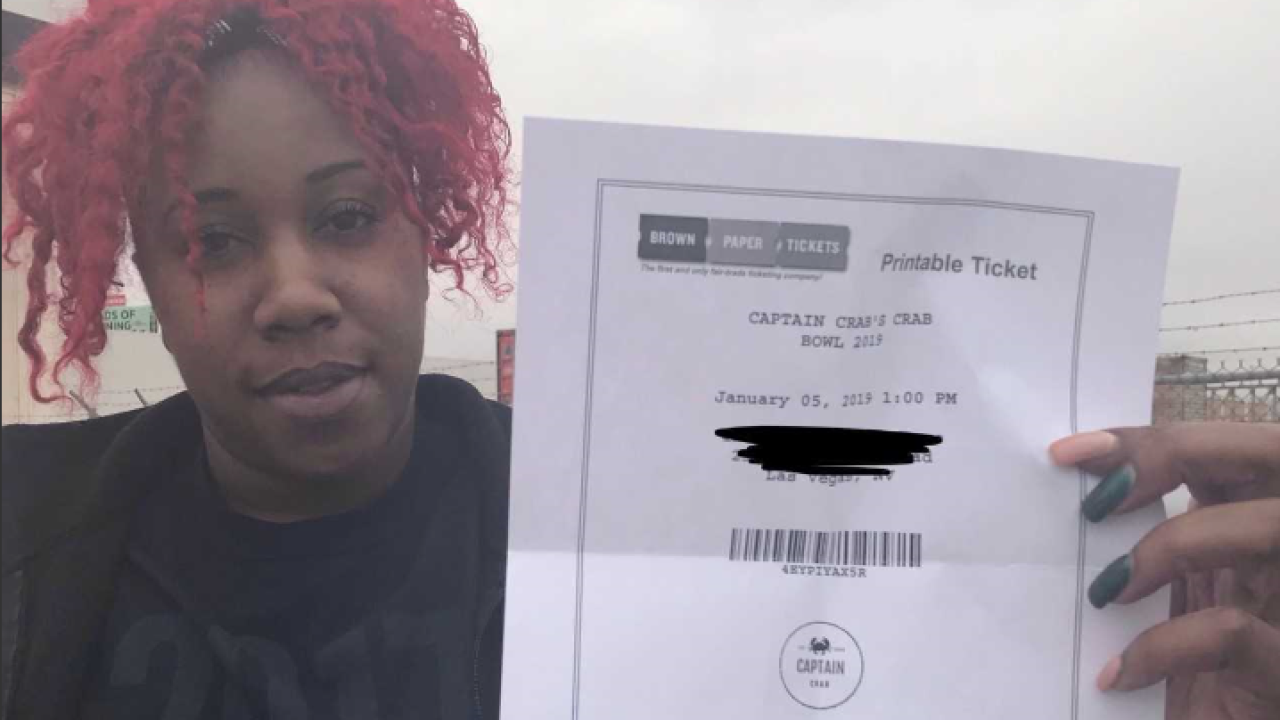 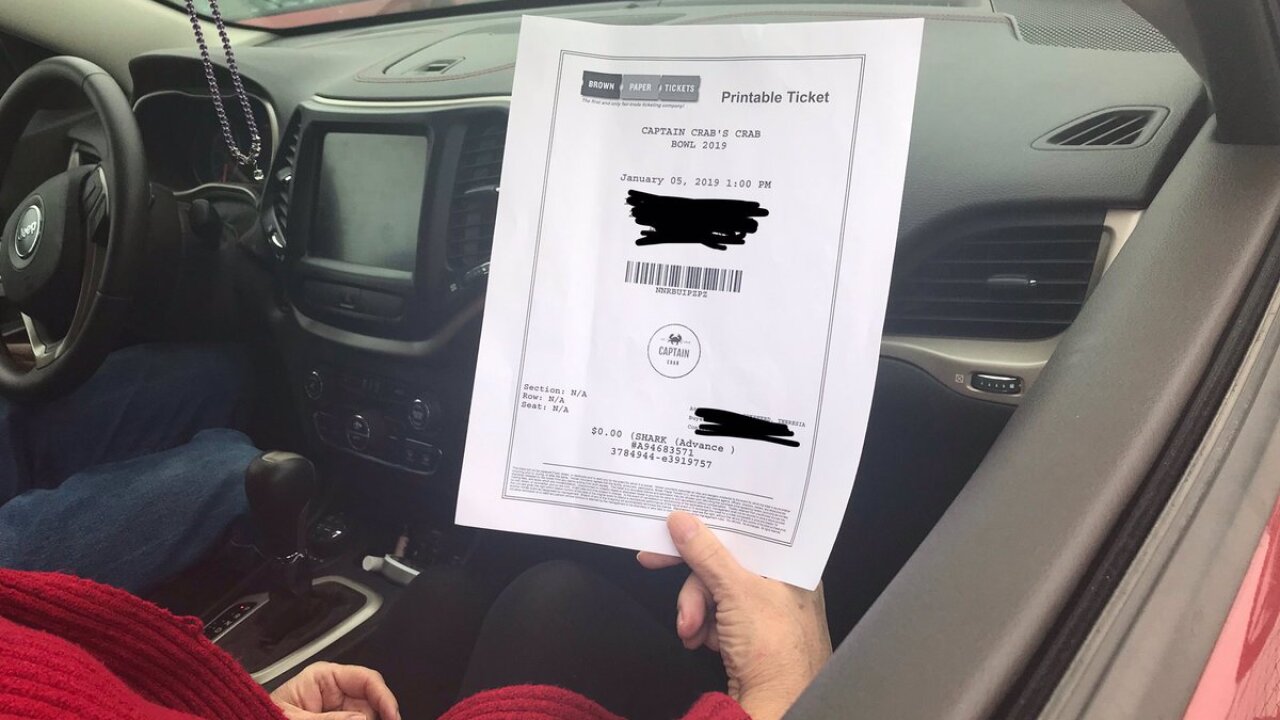 LAS VEGAS (KTNV) — Food enthusiasts in Las Vegas were saving an appetite for Captain Crab’s Crab Feed on Jan. 5. Instead they walked away with an empty stomach.

Customers who bought tickets for the two-day festival told 13 Action News they were played by the organizers.

#ScamAlert Food enthusiasts say they were scammed after showing up to Captain Crab’s Crab festival near downtown Las Vegas. Some of them are at least $140 short. @KTNV pic.twitter.com/bXLFTwOBhS

Misty Williams bought her tickets a couple of months ago. "I saw it on Facebook and I was like... 'Wow! This is a good opportunity to go pig out on some seafood,’” said Williams.

She never sensed any red flags, “I got my little ticket in the mail."

The Facebook event Misty had seen was no longer available after clicking on a link.

13 Action News went to 4th Street in downtown Las Vegas and found the building was empty with a lease sign in display.

The second location sent crab-loving foodies to Industrial Event Space on Industrial Road and nothing was going on there either.

A man who claims to be the owner of Industrial Event Space declined an on-camera interview but said his business had nothing to do with Captain Crab’s Crab Feed event.

Trish Holman was upset when she was told by another ticket holder the event was a hoax, "It's my birthday and unfortunately I won't get my crab legs. We went for the all you can eat which was unlimited. We paid $50 and now it's a scam.”

"We waited to eat for this. We waited for this moment," said Lola Hester. She and her husband skipped breakfast to able to enjoy the crab feast.

Bill and Theresa Shepherd from Utah but were forced to turn around on an empty stomach.

This Utah couple is leaving empty stomach after learning there’s no crab festival in downtown Las Vegas. “I’m so upset. We were supposed to celebrate my birthday here,” said Theresa. They spent more than $100 for both tickets. Tune in at 5pm @KTNV for the full story. pic.twitter.com/C1U4NHGAhu

"We’re $140 short and this was supposed to make up for my birthday," said Theresa.

"That's what you get for going online and trusting people," said Bill.

Experts encourage consumers to research any event and website before buying ticket online.