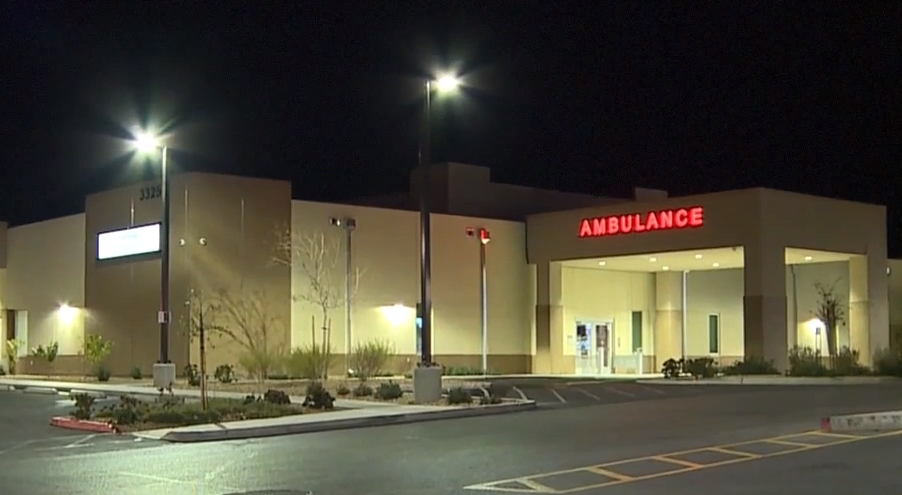 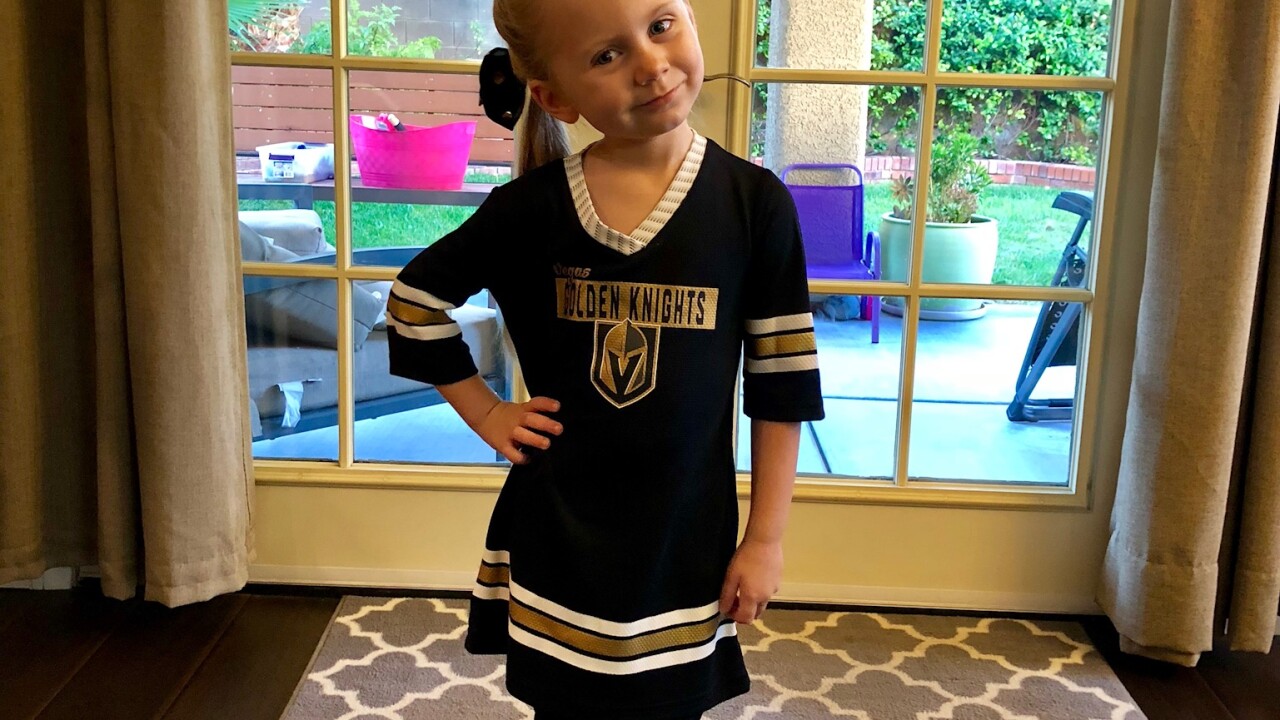 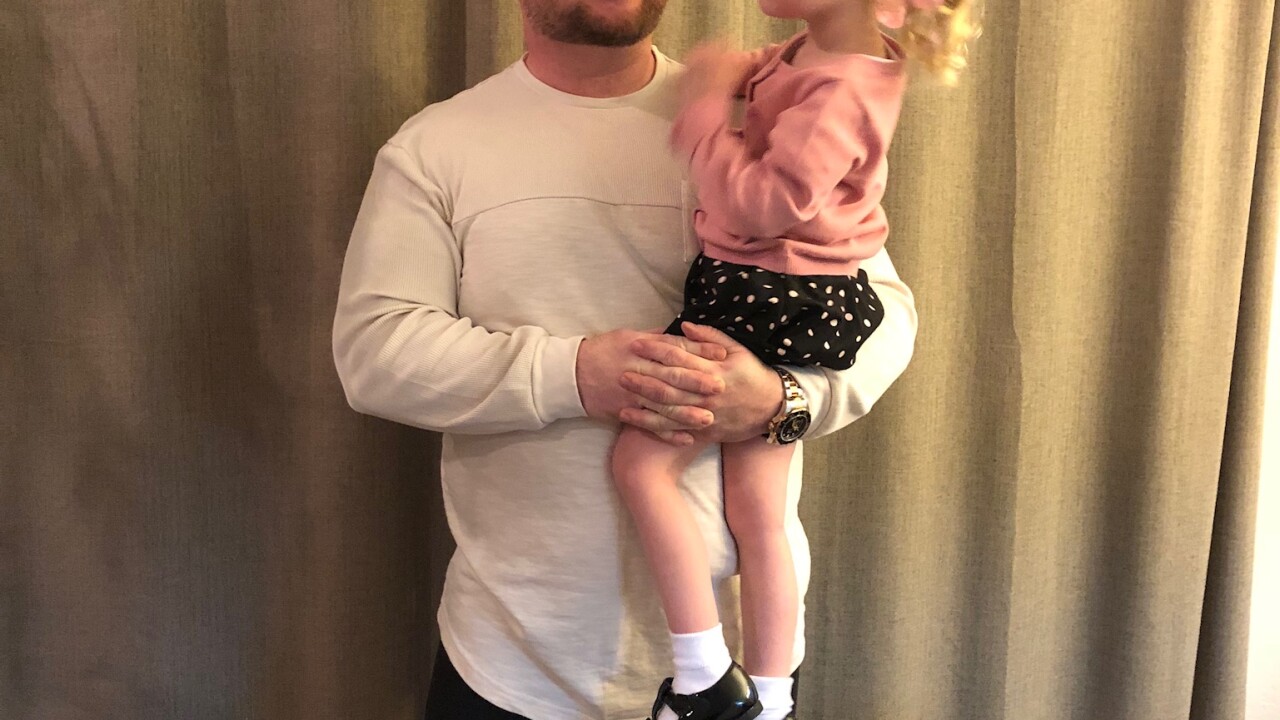 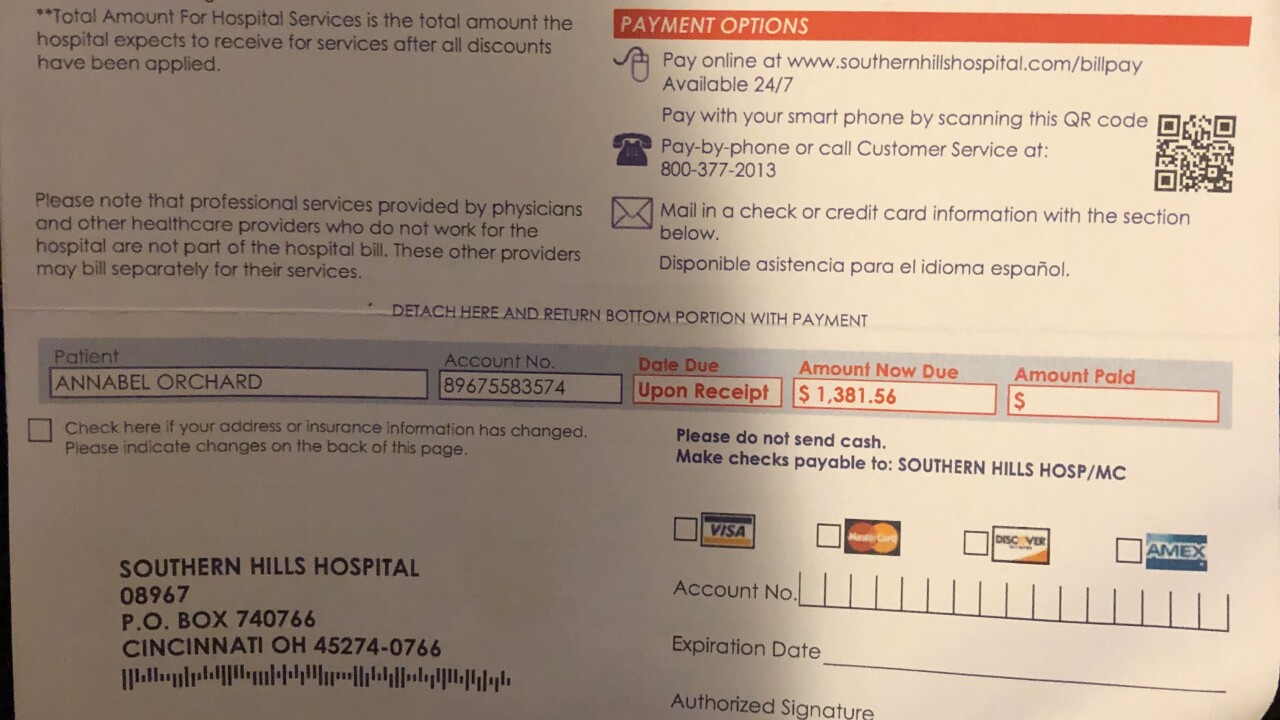 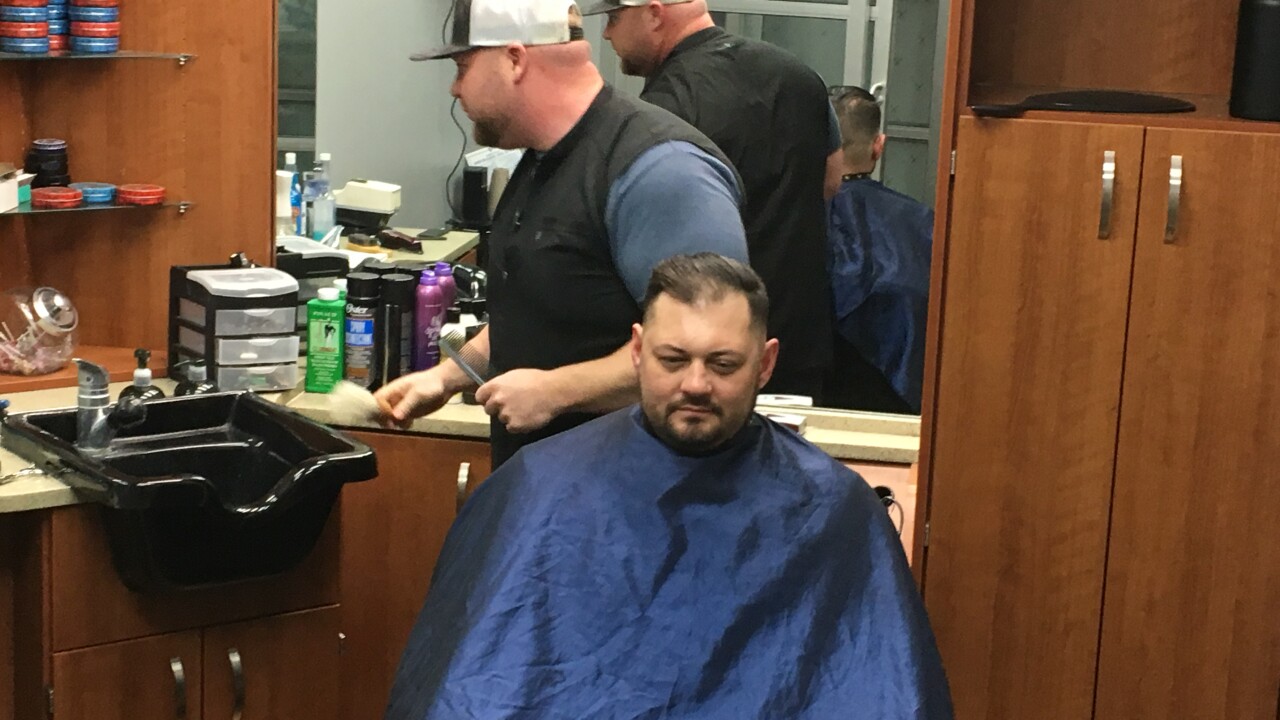 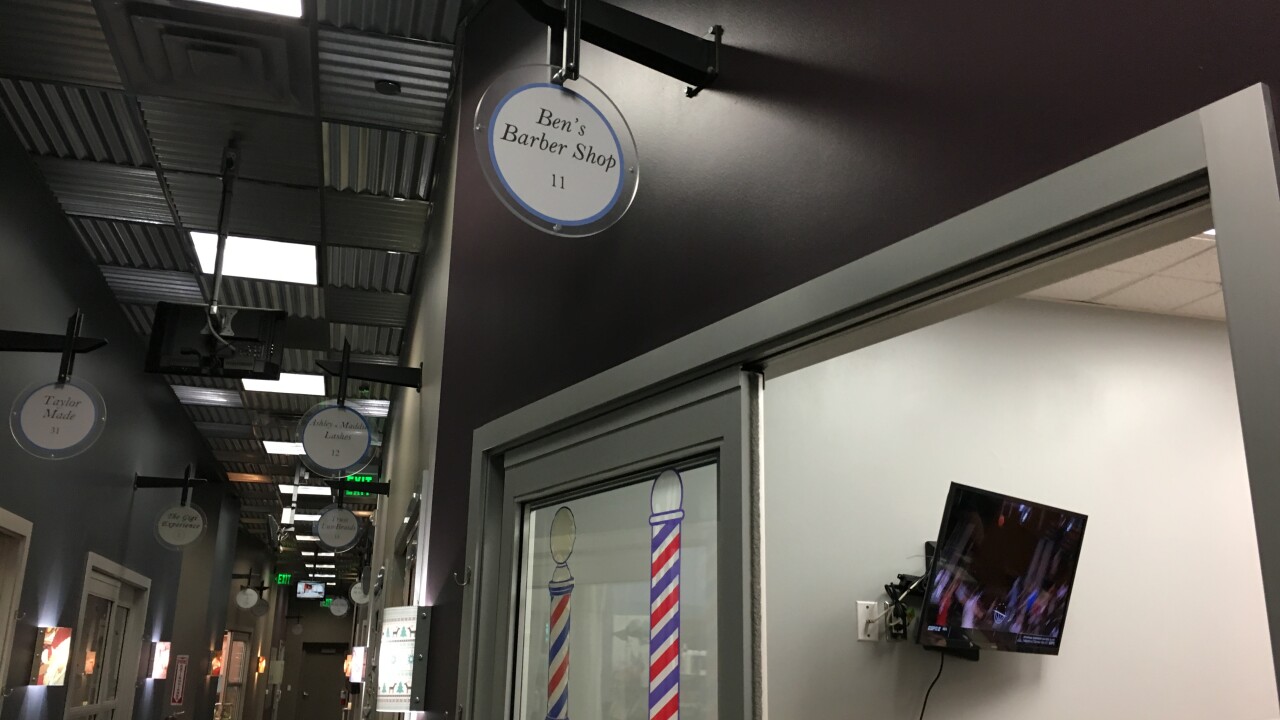 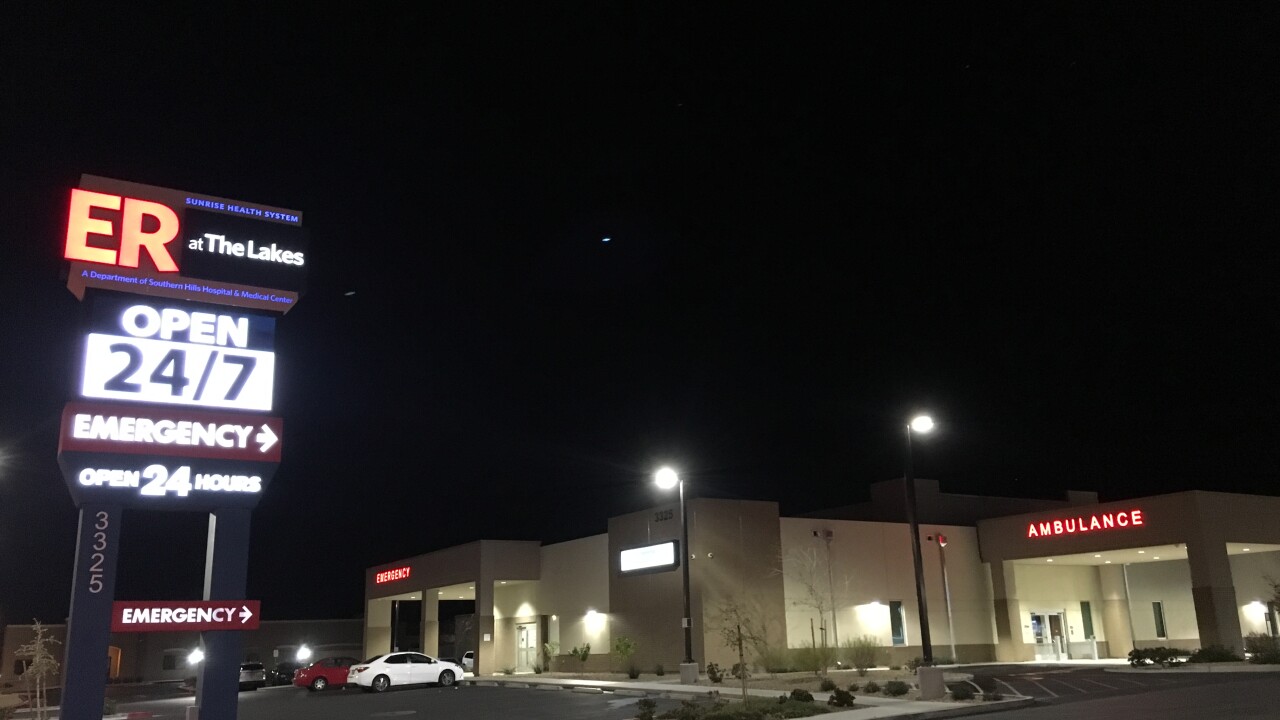 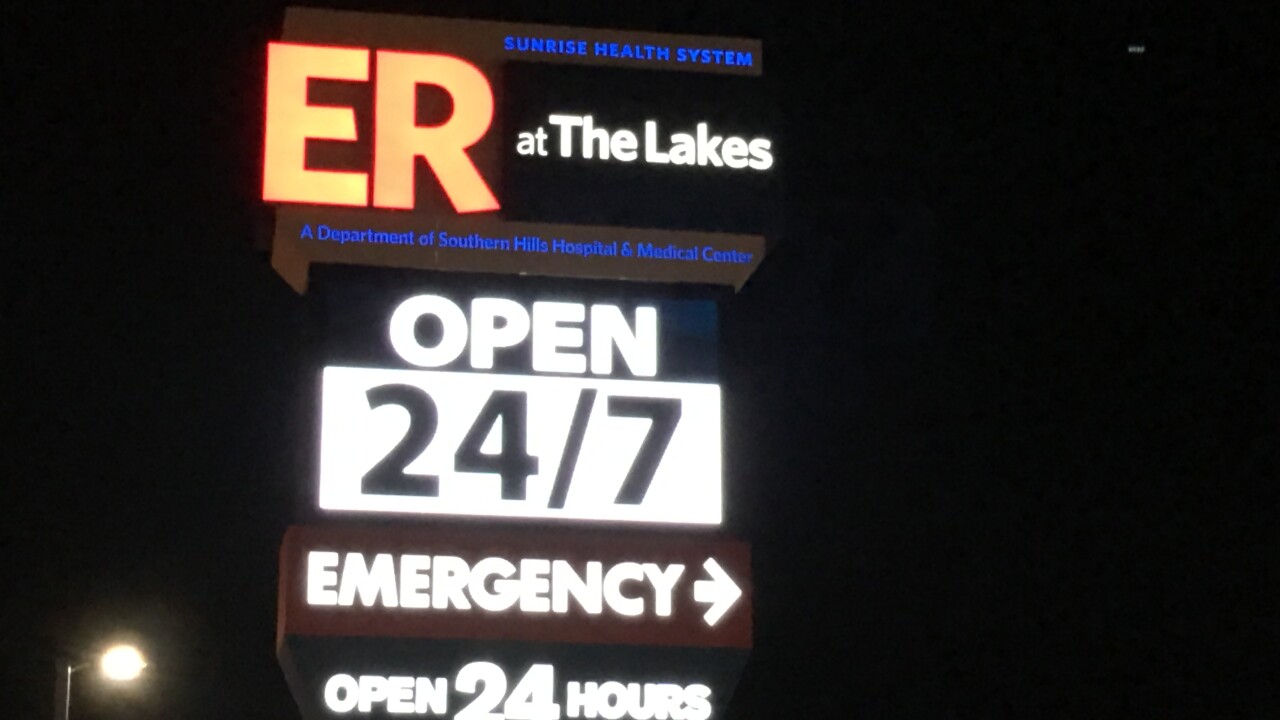 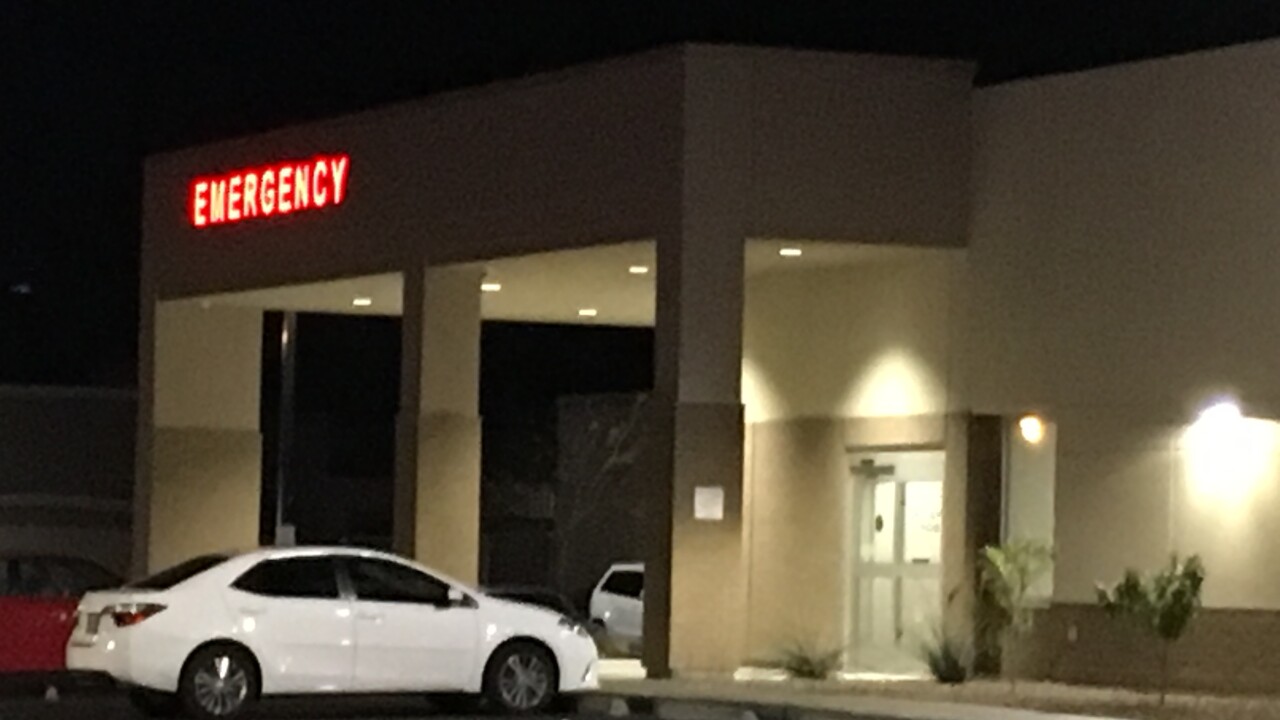 LAS VEGAS (KTNV) — A Las Vegas family received a staggering bill from a standalone emergency room near their home for a dislocated elbow and they now have a word of caution for others.

"To get a bill of that size, for something that took just a few minutes, was outrageous to me," said Ben Orchard.

"It used to happen to me all the time as a kid," said Orchard.

He said back in the day, his parents would take care of the dislocated elbow, but he elected to take her to a professional near his home.

Orchard remembered there was a new emergency room that opened up near Ft. Apache and Desert Inn and called ahead to find out if the facility accepted his medical insurance.

He said they confirmed his insurance was accepted.

"He just kind of found her elbow a little bit, popped it in, gave her a lollipop and sent us on our way," said Orchard.

Orchard said the staff took excellent care of little Annabel but then an eye-popping bill came in the mail, totaling more than $2,000 for services rendered.

Orchard's insurance, it turns out, was not accepted.

An itemized bill was requested several times but one was never sent, according to Orchard.

Orchard eventually ended up in collections and he settled for more than $1,300 out-of-pocket.

"The average person doesn't realize that we have these stand alone ER's," said Dr. Wachs.

"This is something that, we in the medical community are aware of, but the average person thinks, because it's not attached to a hospital, it is then an urgent care," explained Dr. Wachs.

The neighborhood ER's improve wait times and access to care, but also charge significantly more due the severity of conditions that can be diagnosed and treated on the spot, according to Dr. Wachs.

A new federal rule took effect on Jan. 1, 2019, which now requires hospitals to list their prices for standard services so patients can compare online.

Orchard said if car dealerships can post their prices, so should hospitals.

Dr. Wachs provided a reference lists of when to visit an urgent care and an emergency room: