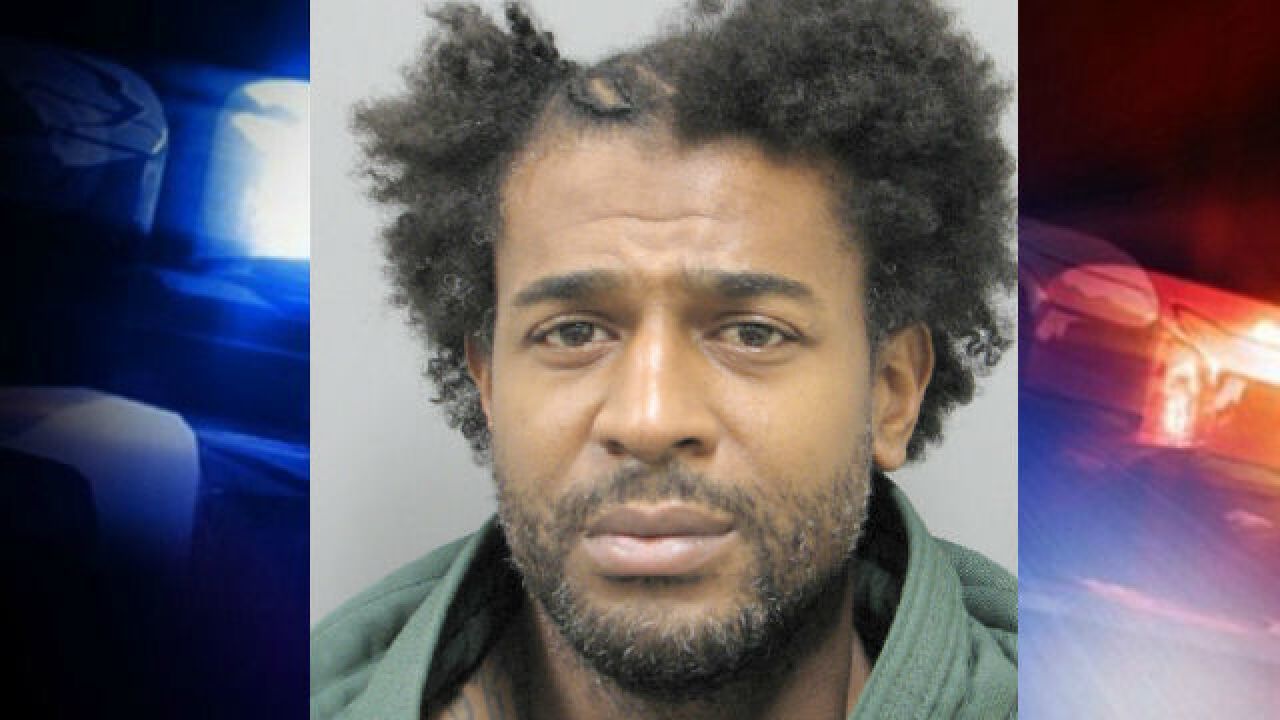 Copyright 2018 Scripps Media, Inc. All rights reserved. This material may not be published, broadcast, rewritten, or redistributed.
<p>Henderson Police have arrested 38-year-old Ryan Small in connection with a homicide on Sept. 12.</p>

Henderson police have arrested 38-year-old Ryan Small for murder with a deadly weapon in connection with a homicide on Sept. 12 near Wigwam Parkway and Traverse Point.

At approximately 1:45 p.m. on Sept. 12 Henderson Police discovered a body in the desert area near the 1200 block of Wigwam Parkway after receiving calls about suspicious activity involving a black SUV in the area.  When police arrived, they discovered the body of a deceased male with a fatal gunshot wound to the chest.

Detectives were able to identify the black SUV and located it on the 1000 block of Fish Pond Avenue in Henderson.  After serving a search warrant at a residence in the area, Henderson Police arrested Small and booked him into the Henderson Detention Center.

Police have not yet released the identity of the victim but say the shooting may be drug-related.

This is the eighth homicide in Henderson for 2018.