Google plug-in device could keep your passwords safe, protect you from phishing scams

Will the key protect you from hackers? 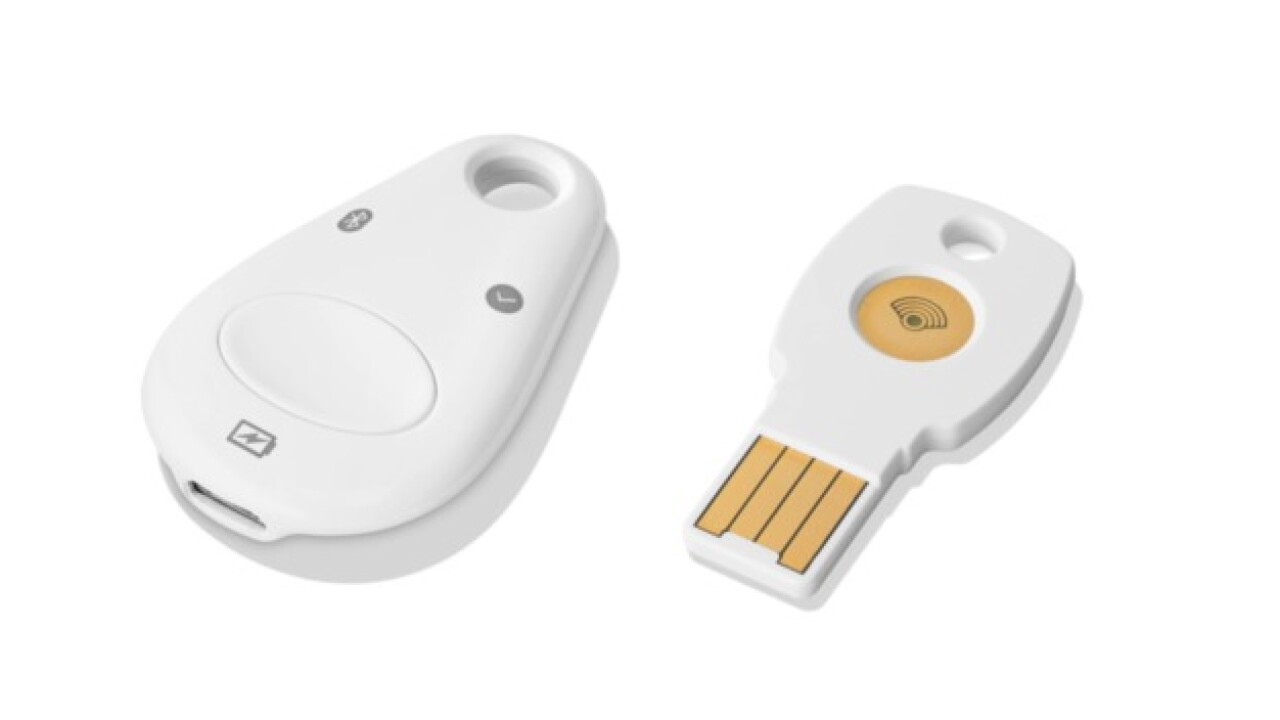 How many times do you type in a password each day?

It’s estimated a person enters one about 8 times a day, but Google wants to put an end to that.

The NOW checked out a device that would eliminate passwords, but does it protect you from hacking?

Google wants to sell a plug-in security key that looks similar a USB flash drive. It provides a one-of-a-kind electronic code, called an encryption key, that lets you access your account.

Google has been putting the device to the test and says it's working. It says no employees have been hacked since they began using the keys at their corporate headquarters.

The company hasn't said how much this special key might cost, but tech experts are suggesting a price tag of about $20.