A cheerful person who brought joy to those around her. Friends and family of Kamiah Bird are mourning her death. The 37-year old woman was killed in a shooting on the I-15 Wednesday morning. Jeremy Chen reports. 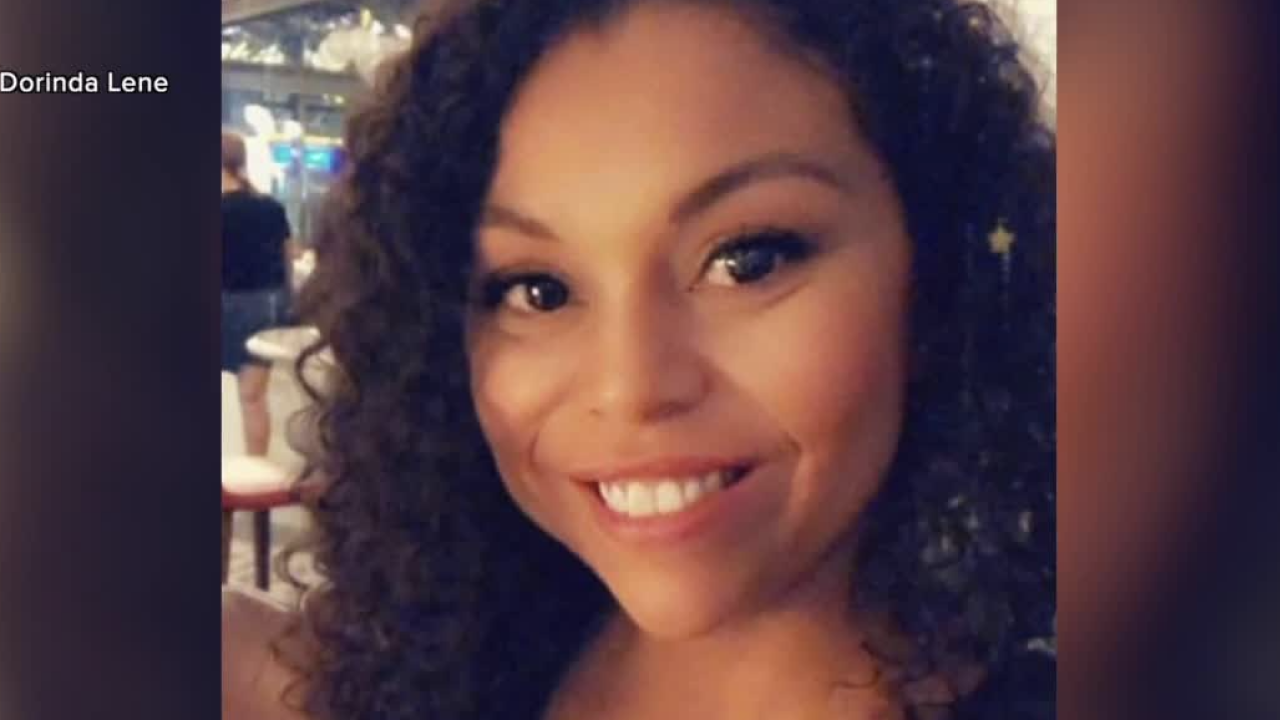 LAS VEGAS (KTNV) — A cheerful person who brought joy to those around her. Friends and family of Kamiah Bird are mourning her death. The 37-year old woman was killed in a shooting on Interstate-15 Wednesday morning.

That’s how the friends of Bird remember her.

For Dorinda Lene and her mother Joy Bland, she was like family.

“I considered her my bonus daughter. She was just a wonderful loving girl,” Bland said.

Lene says Bird moved to Las Vegas about two years ago from Spokane, Washington for a new start. They have known each other for nearly 20 years both working in the casino industry there.

Bird was also a member of the Spokane Tribe of Indians.

“She followed all her religion and ceremonial practices,” Lene said.

Her friends are still in shock after learning Bird was shot and killed on the I-15 Wednesday morning while going home from work.

“It’s just mind-boggling because she never had any enemies. She was friends with everybody,” Bland said.

“To lose somebody in such an evil way is even so much harder. Kamiah didn’t deserve what she got thrown to her.”

Anthony Locascio met Bird when she moved to the valley. He remembered her positive and uplifting attitude.

For Bland and Lene, they will miss her radiant smile that always brightened their day.

“We love you Kamiah. Sing with the stars,” Lene said.

“Our family is deeply devastated. Kamiah was not only beautiful but fiercely independent. As details unfold, we will share them as a family first and I ask for privacy for my mother, especially at this time. Kamiah was a member of the Spokane Tribe of Indians and we will be honoring her journey traditionally. Thank you for all the prayers.”