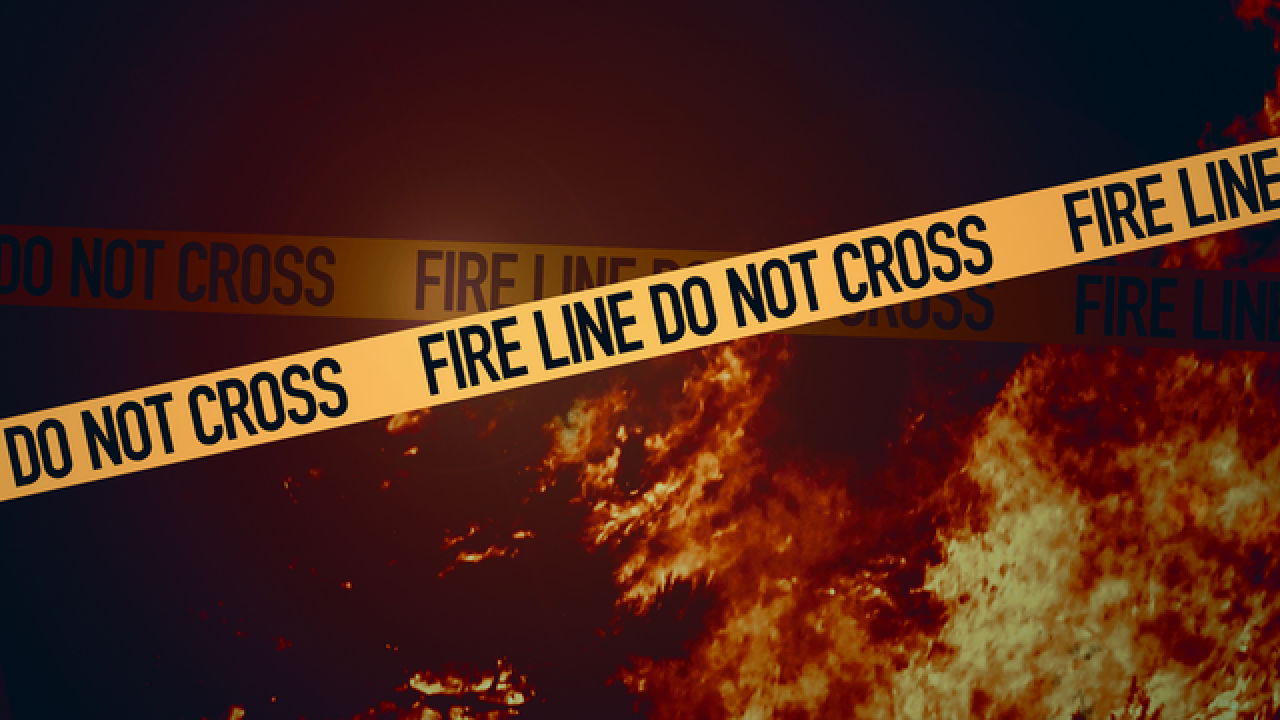 LAS VEGAS (KTNV) — 11 people are without a home today after a two-alarm fire in Henderson last night, firefighters say.

The fire happened at Martinique Bay Apartments near Green Valley Parkway and Sunset Road around 6:45 p.m. on April 17.

When crews arrived at the scene they saw heavy smoke coming from the roof of the two-story apartment building.

Firefighters say crews entered the building to battle it internally but the roof partially collapsed and forced crews to fight the fire from the outside.

There were no injuries to residents or firefighters during the incident.

Eight adults and three children were displaced and are being assisted by the American Red Cross.

The cause of the fire was ruled accidental.