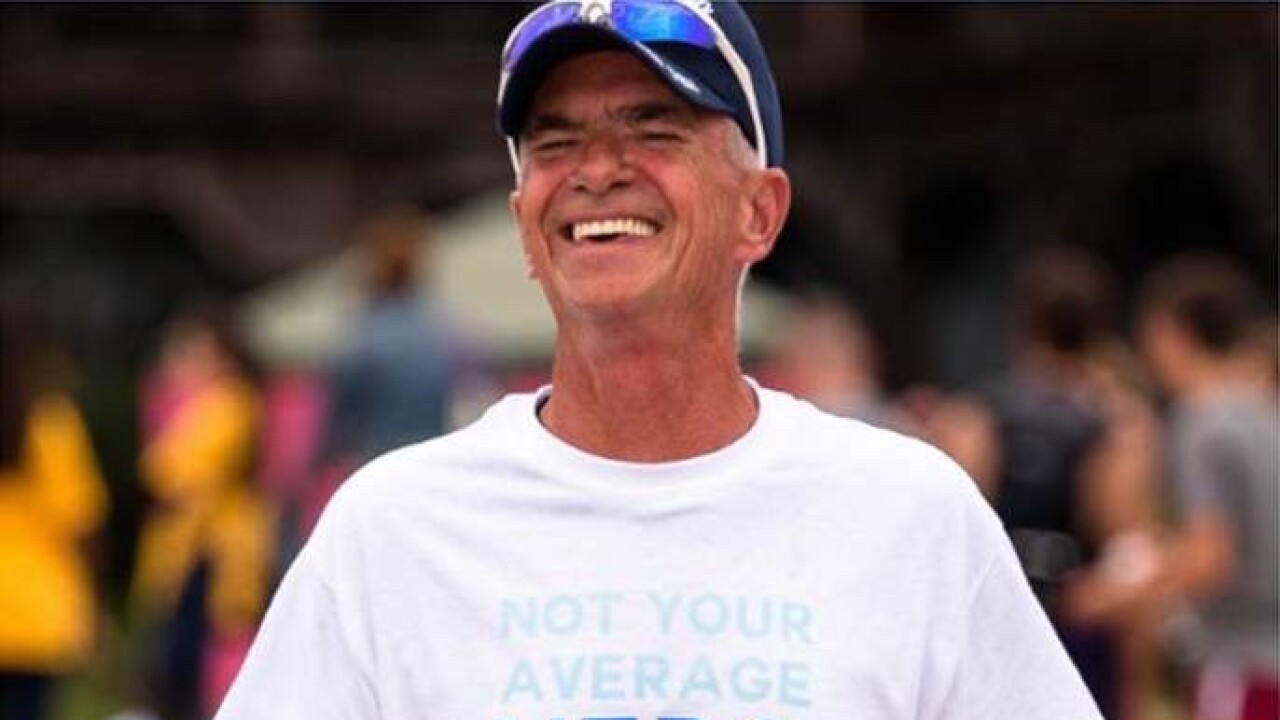 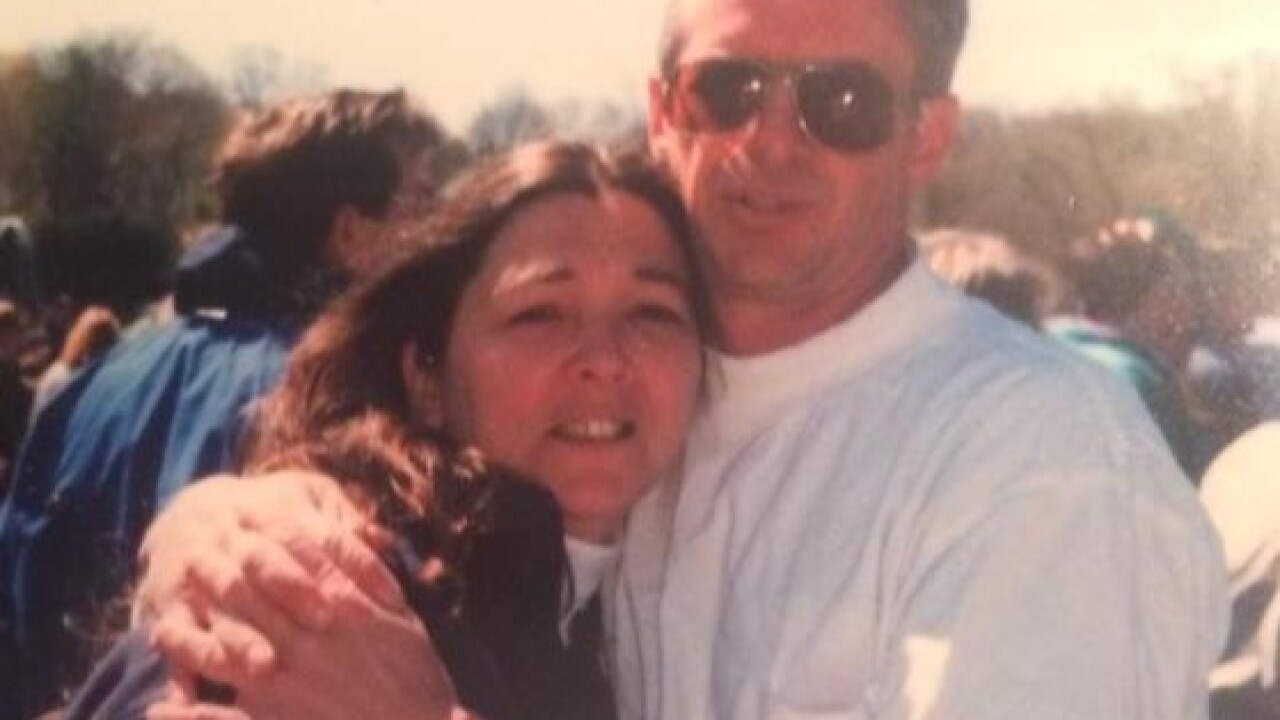 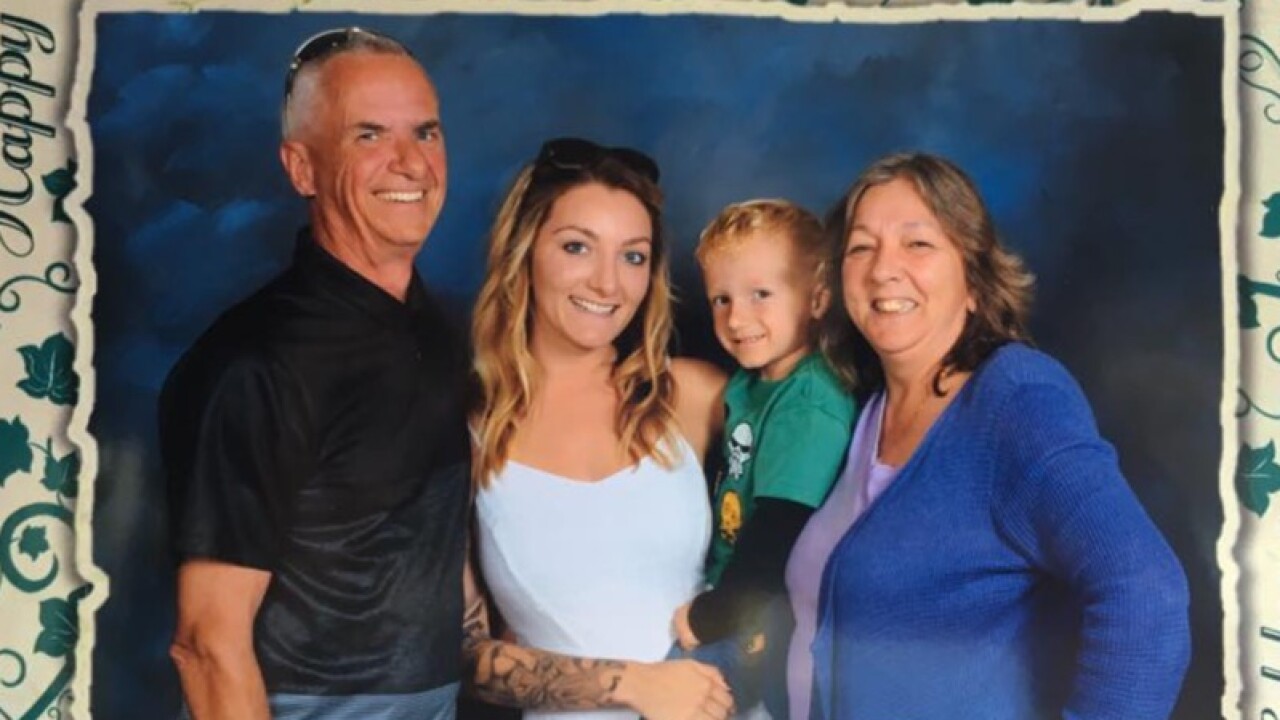 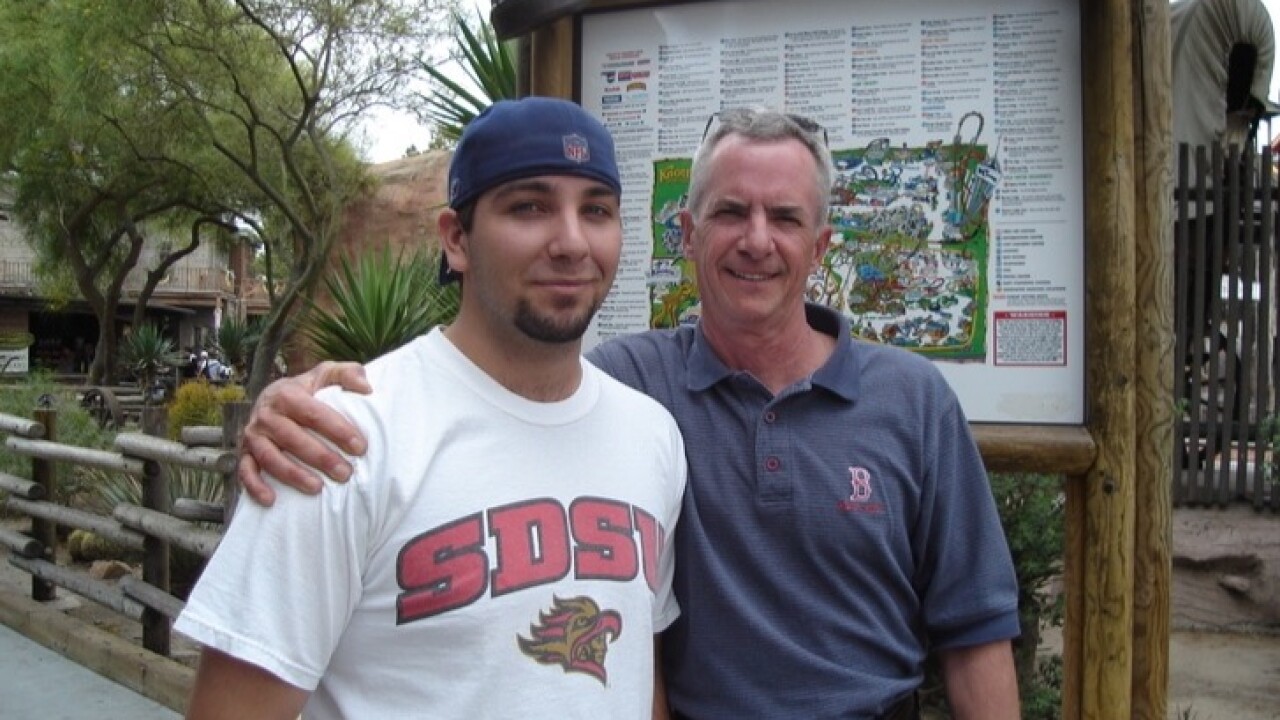 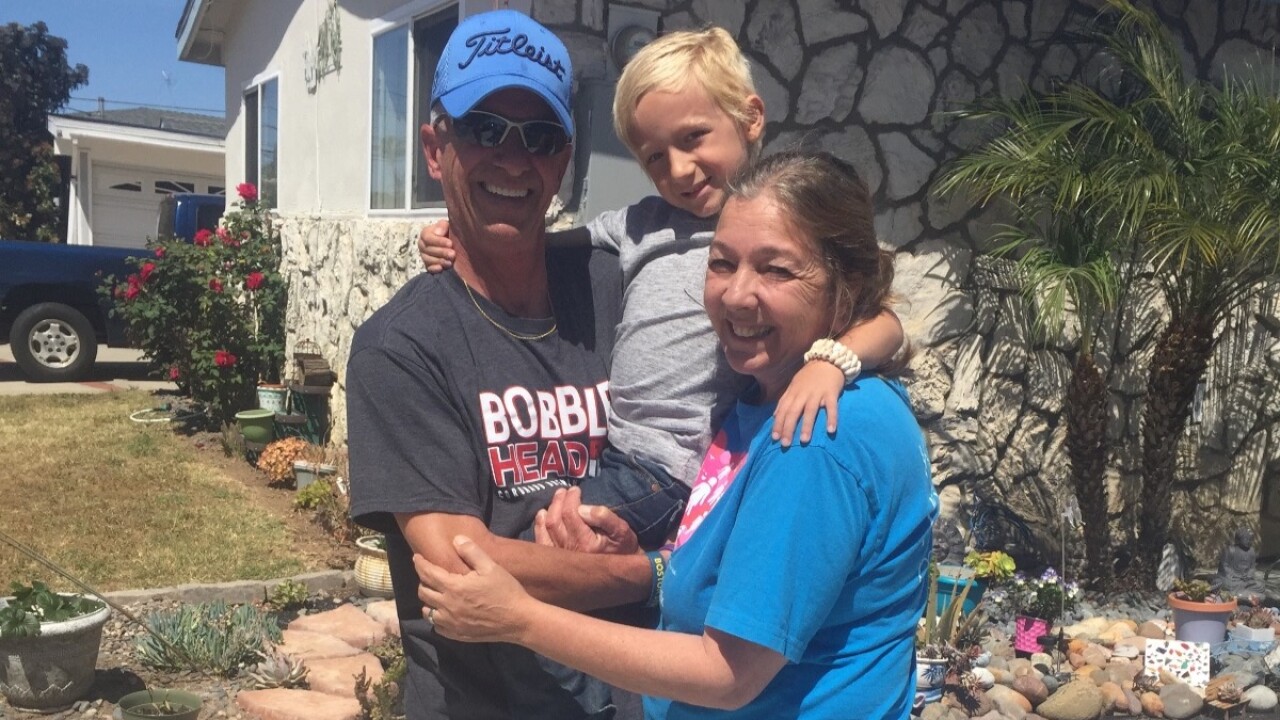 LAS VEGAS (KTNV) — UPDATE SEPT. 24: The Clark County coroner has officially identified the other victim of the plane crash near Henderson Executive Airport on Sept. 7 as 59-year-old John McCarthy.

ORIGINAL STORY
John F. McCarthy has been identified by his family as the second man who died in a small plane crash near Henderson Executive Airport on the night of Sept. 7.

Two people died and three others were injured in the crash. The plane was heading towards San Diego, California from a work trip in the Las Vegas valley and had multiple pilots inside, according to a GoFundMe page created by McCarthy's family.

The Clark County Coroner has not identified McCarthy as the second victim, however his stepdaughter, Katie Selagi, confirms with 13 Action News that he died in the crash.

RELATED: Aviation expert weighs in on small aircraft incidents in the region

His family was told it could take up to six weeks before McCarthy will be legally identified as a result of extensive burns on the body, according to the GoFundMe page.

McCarthy is described by loved ones as:

John F. McCarthy was a loving Husband, Dad, and Grandfather; as well as a brother, uncle, and friend to so very many all across the country. He was the guy that walked into any room and loved to make people laugh with his witty one liners and contagious smile. He’d do anything to lift the spirits of those around him, and was such a Light in so many of our lives.

The first victim has been identified as 48-year-old Lorenzo Abdul Harris by the coroner. His cause of death is listed as blunt force trauma and thermal trauma.

Air traffic radio scanners picked up a pilot in the area before the crash saying something wasn’t right. “Tower, we just had a door open up…is there any way we can come back to land,” a pilot says.

The Federal Aviation Administration is investigating the crash for an official cause.