Aviation expert weighs in on small aircraft incidents in the region 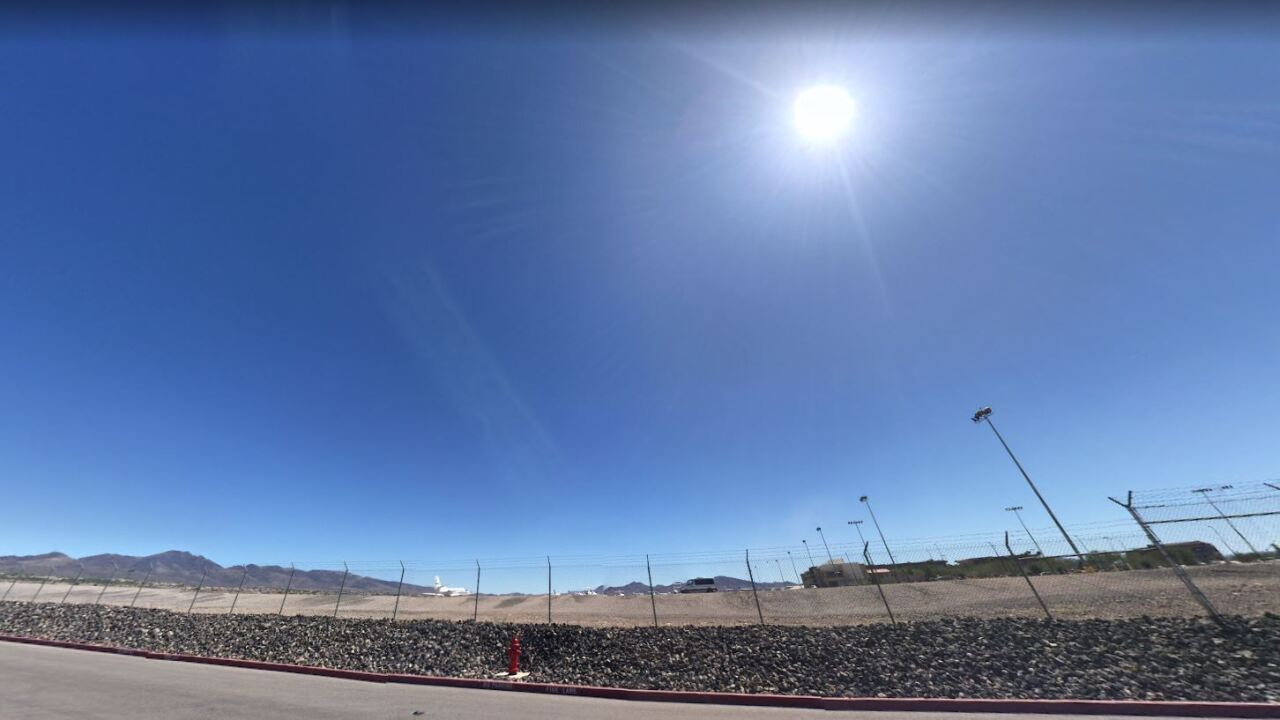 Monday morning, a single-engine plane crashed into a building at an airport near Phoenix, hurting two people.

Air traffic radio scanners picked up a pilot in the area before the crash saying something wasn’t right.

“Tower, we just had a door open up…is there any way we can come back to land,” a pilot says.

Then Sunday, a small plane made a hard landing at the same airport due to a landing gear malfunction. Four people were aboard.

These three incidents all have one common factor: small aircraft.

“This type of aircraft is typically very safe, assuming the maintenance had been kept up to speed,” says Chris Walach.

Walach of the Nevada Institute for Autonomous Systems says the U.S. actually has the lowest aircraft incidents globally. Pilots often face the most danger when trying to perform take offs and landings.

“You’re going the slowest which you’re generally trying to climb through he stall speed, and once you do that, the maneuverability when you’re taking off at a busy airport, like the Henderson Airport, there’s a number of dynamics that come into play,” says Walach.

Walach says timing is the name of the game for pilots.

While the FAA investigates these crashes, the cause could be a myriad of factors.

“Anytime you have a situation that occurs like that its up to the pilot to execute, very quickly, the emergency procedures,” says Walach.