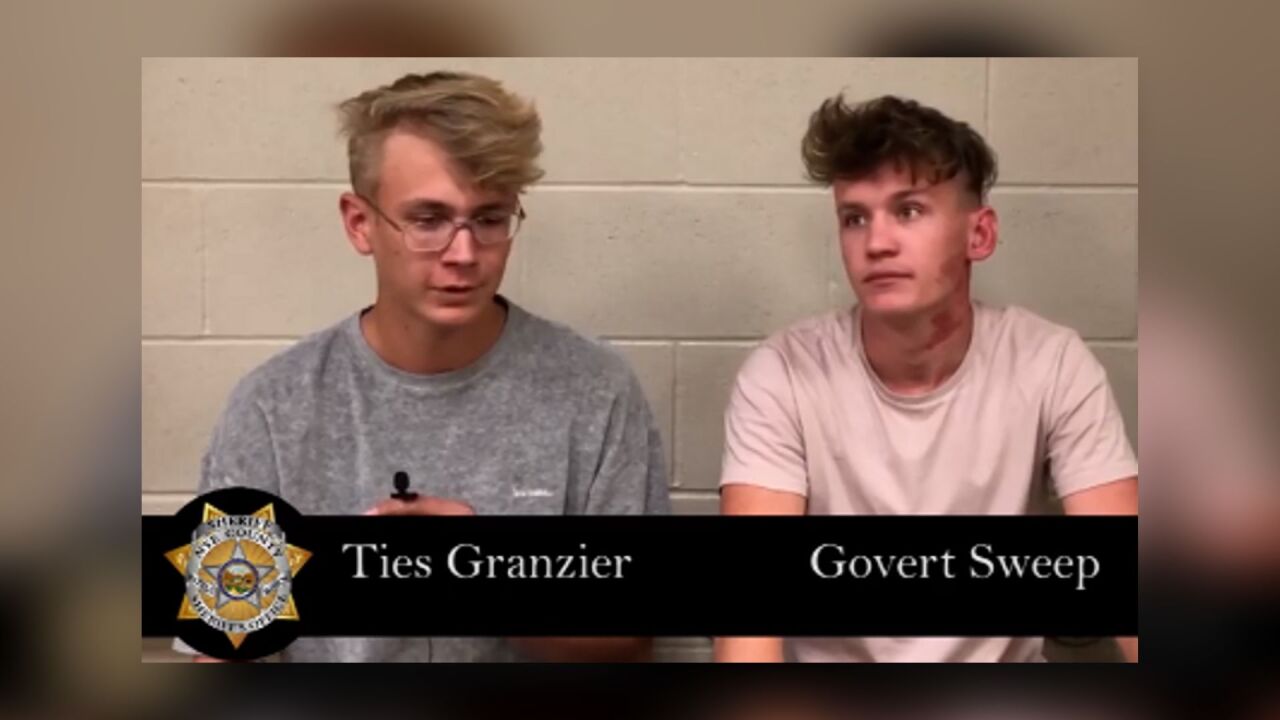 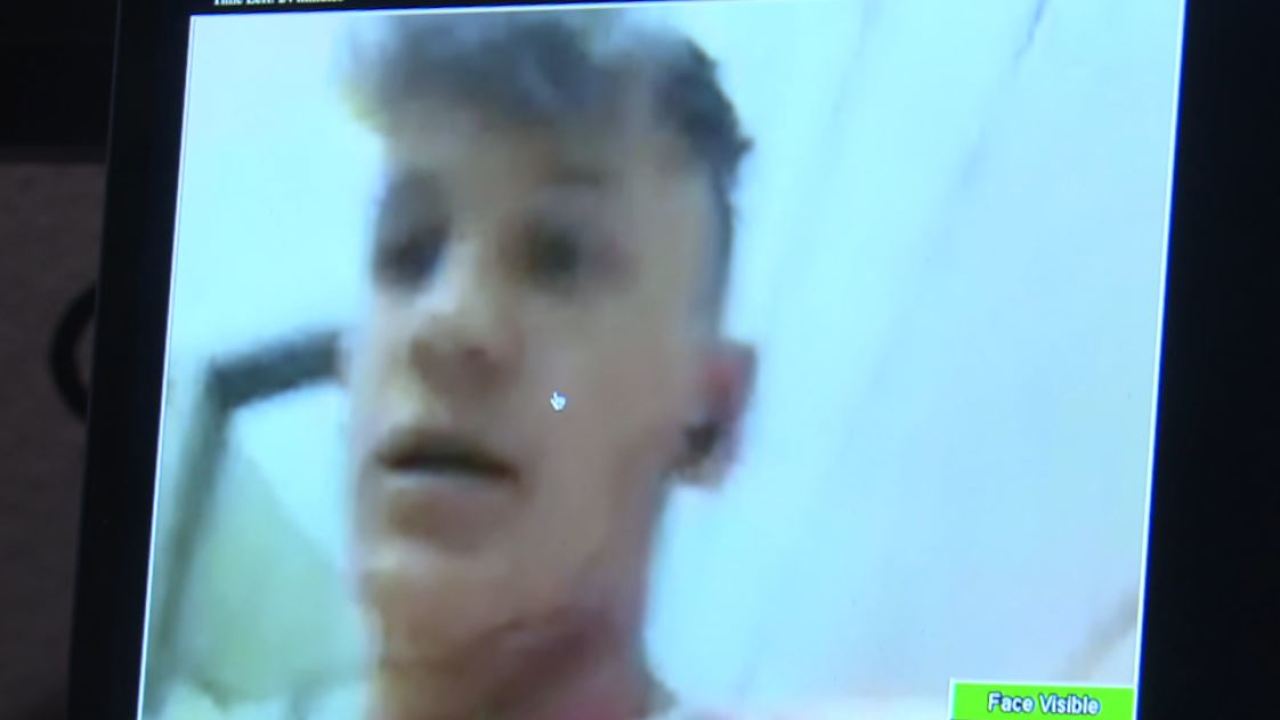 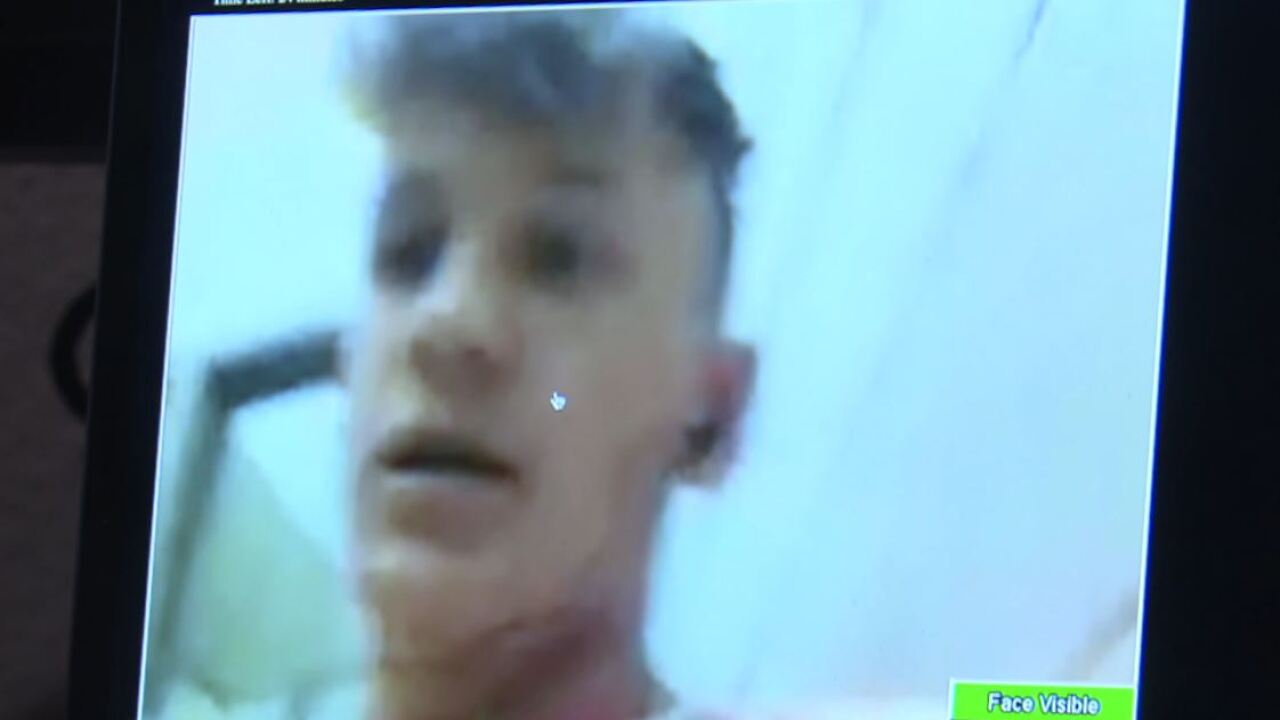 NYE COUNTY (KTNV) — UPDATE SEPT. 16: The two Dutch citizens arrested last week for trespassing at a Nevada national security site took a plea deal in the case against them while appearing in a Beatty justice courtroom.

The two were sentenced to a year in county jail, but the sentence was suspended and required to serve three days and pay $2,280 fees each.

Nye County District Attorney Chris Arabia said in a statement, posted to the Nye County Sheriff's Office's social media page, it was essential to the team to have the two serve jail time and pay fines as they take this type of crime seriously.

Dutch citizens Ties Granzier and Govert Sweep also said in that same video that they did not mean to cause any trouble and have learned from their mistakes.

Granzier and Sweep are due to be released Sept. 19.

A man arrested for trespassing on federal land near Area 51 is talking exclusively to 13 Action News.

In a jailhouse interview at Nye County Detention Center, Govert Charles Wilhemus Jacob Sweep says he believed his status a "YouTuber" is the reason he has not been released from jail yet.

RELATED: Trespassing arrest made near Area 51

“If I wasn’t a YouTuber... I’m just here for trespassing and I think its not normal for such a small thing,” he says.

On Wednesday police found a car parked at a gate about 3 miles into the Nevada National Security Site and arrested Sweep and another man, Ties Granzier, for trespassing.

The men are from the Netherlands. Police say they both speak and read English and understand what the no trespassing signs say.

Sweep tells 13 Action News they received instructions from a gas station attendant at Alien Center on where to go for a good view looking into Area 51, and that had no intention of crossing in to restricted area.
“We didn’t have any intention to storm it because we leave one day before the actual storming dates, and we just wanted to make -- to go there,” says Sweep.

Granzier told the police he was a YouTube personality and officers saw cameras and a drone inside their vehicle.

Both men are currently being held at the Nye County Detention Center.