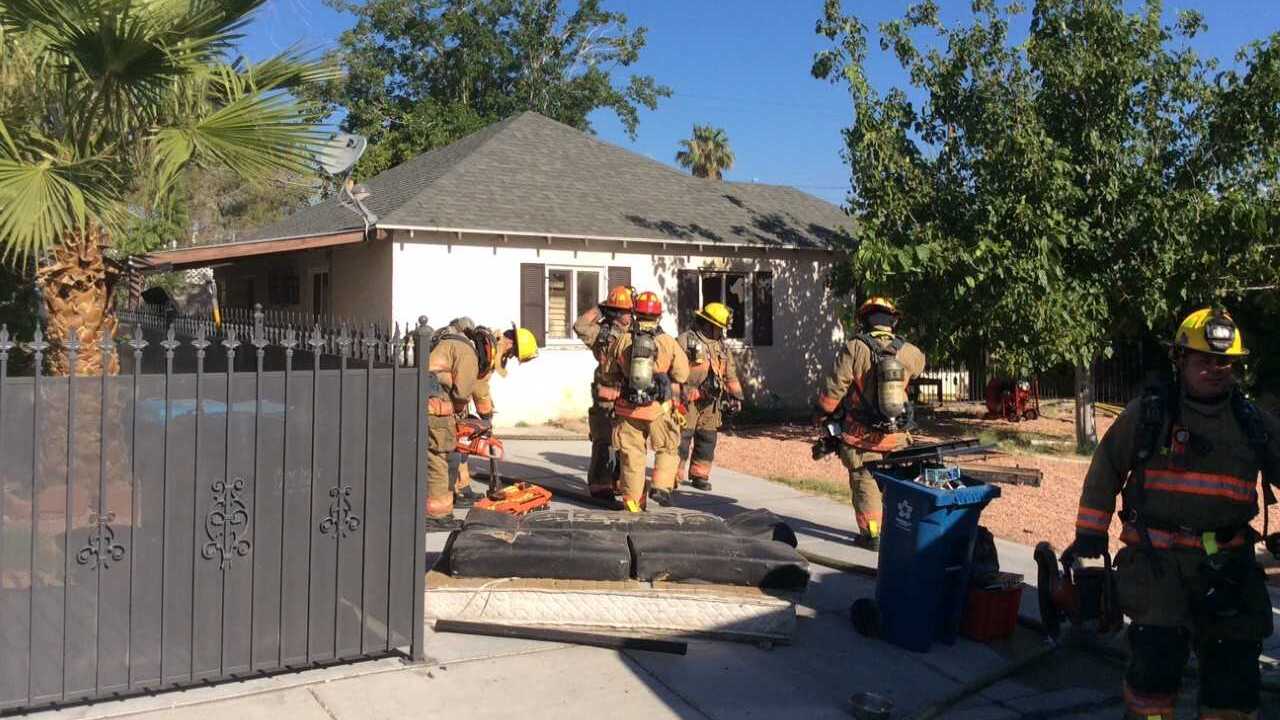 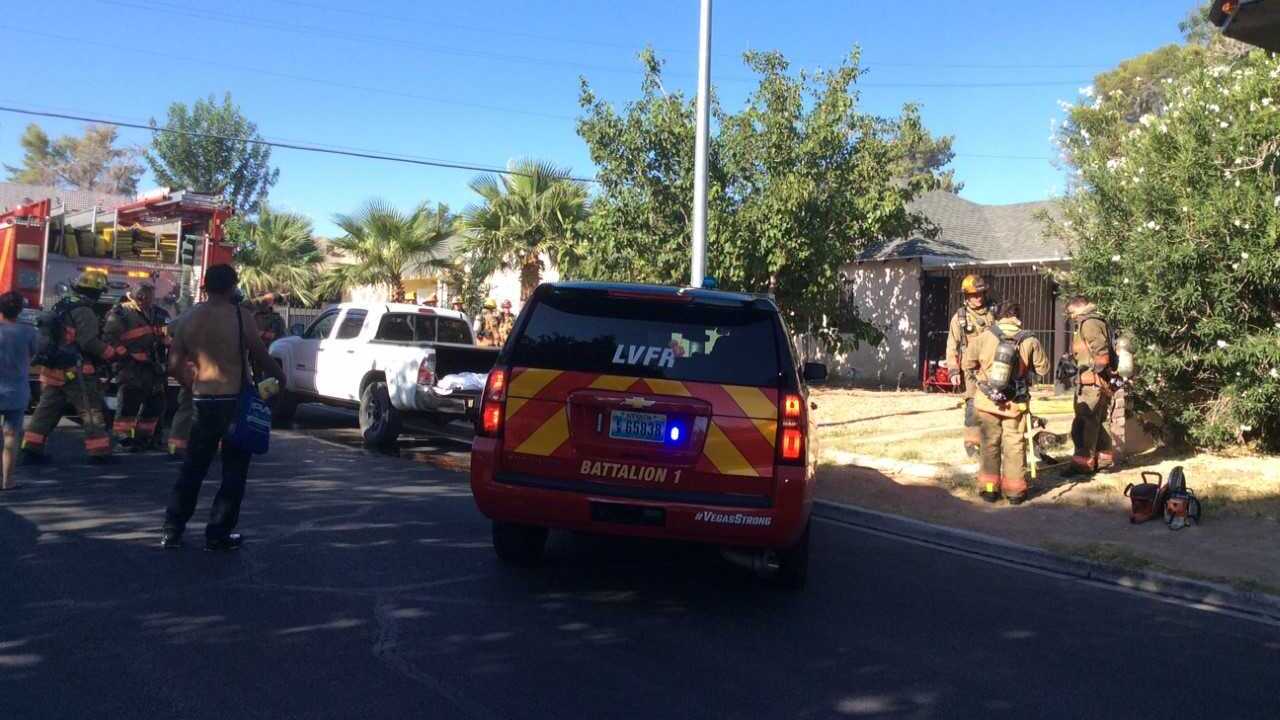 LAS VEGAS (KTNV) — One dog is dead after a house fire in downtown Las Vegas on Tuesday morning, according to officials.

Firefighters say they found a mattress burning in the bedroom of a home near 15th and Fremont streets shortly before 8 a.m. on July 9.

The woman who lives in the home told crews she was in the bathroom when she heard the smoke alarm going off.

When she left the bathroom, the house was filled with smoke. She tried to find her pet dog but was unable.

The woman escaped through a window on the front of the house.

Firefighters found the dog in the house but say the pet was unresponsive.

RELATED: Cause of house fire near Jones Boulevard and US-95 unknown

Attempts to revive the animal were unsuccessful. Crews believe the dog died of smoke inhalation.

Damage was confined to the bedroom and estimated at $10,000.

The occupant of the home has been displaced.

There were no injuries to the woman or firefighters.

Authorities credit the smoke alarm for saving the woman's life by alerting her of the fire, despite the fact that she was wearing headphones and listening to music.