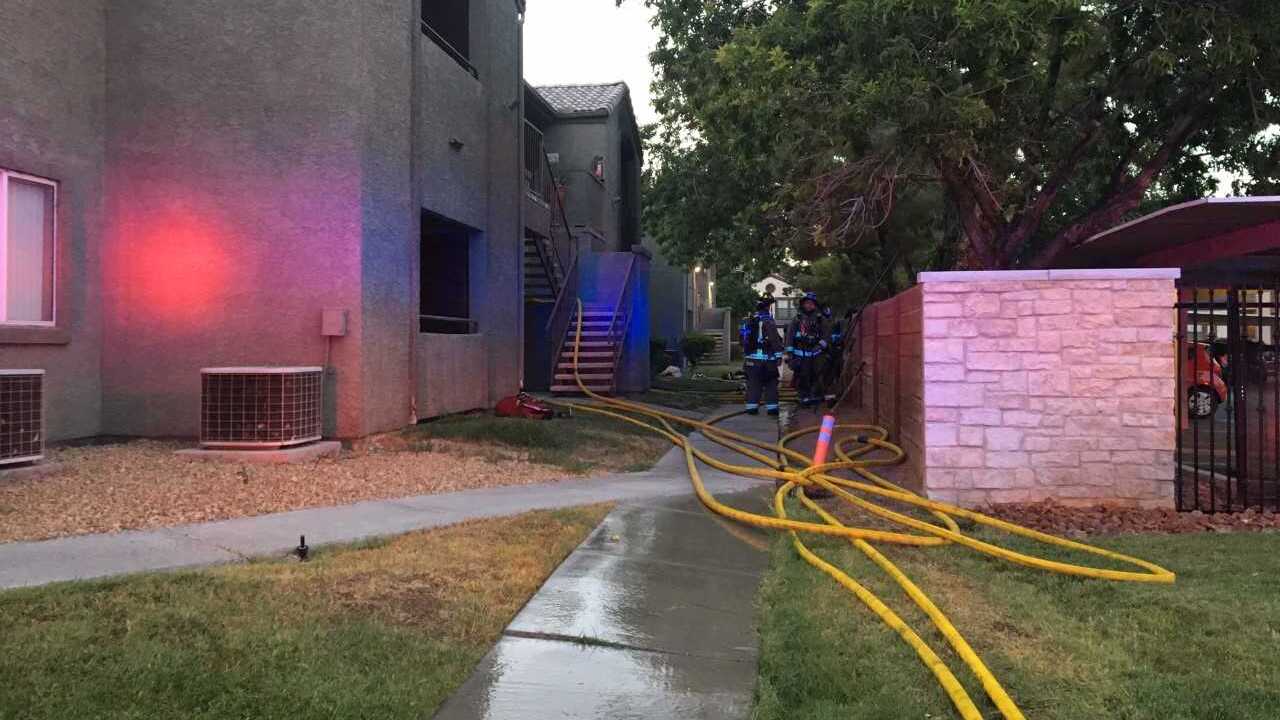 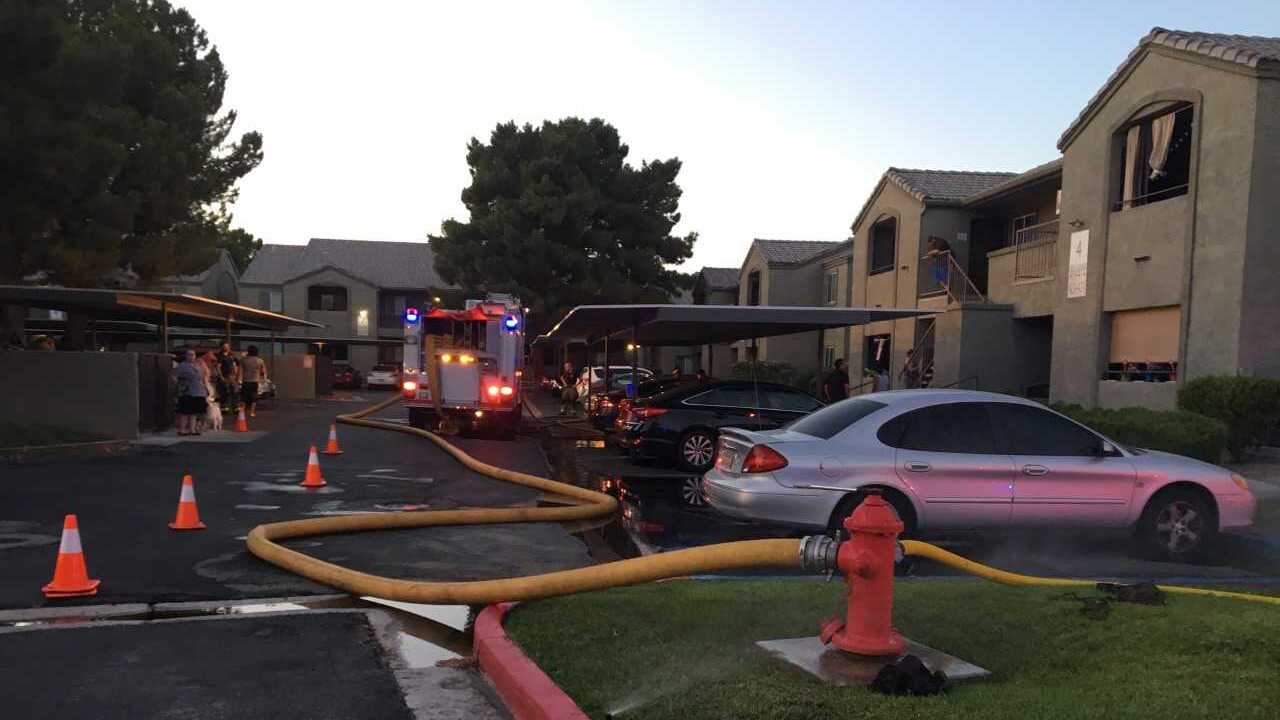 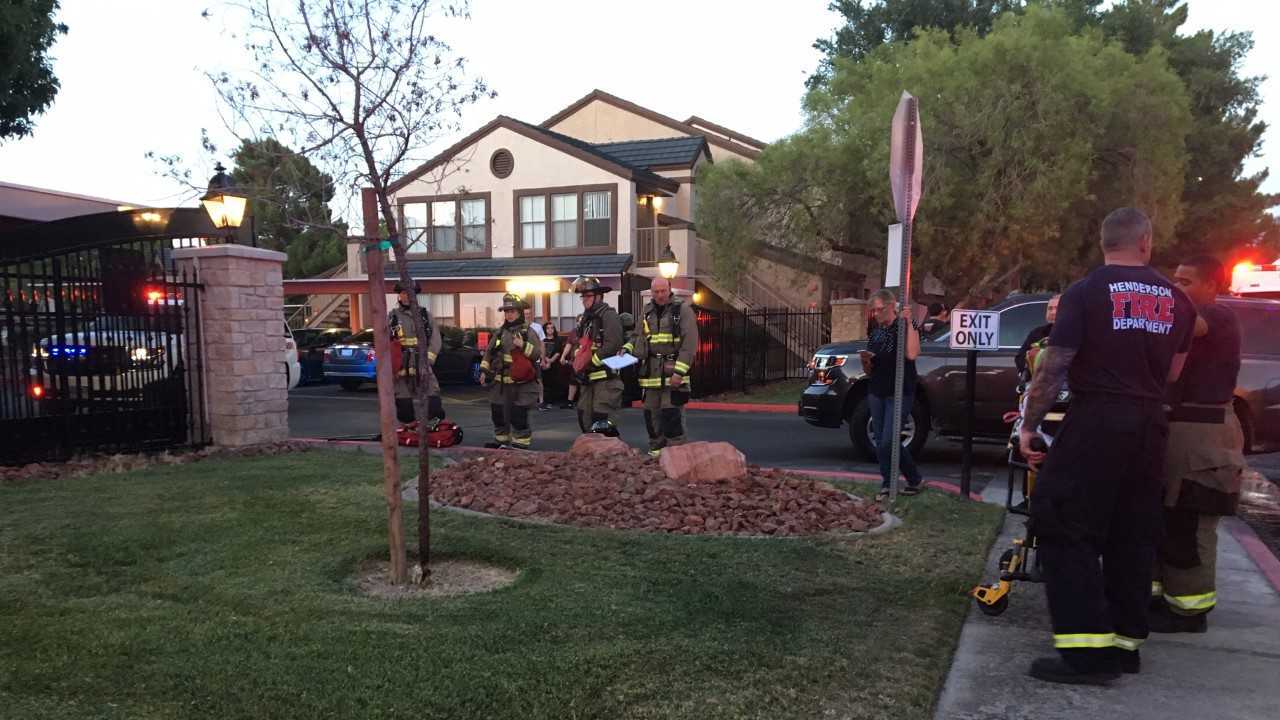 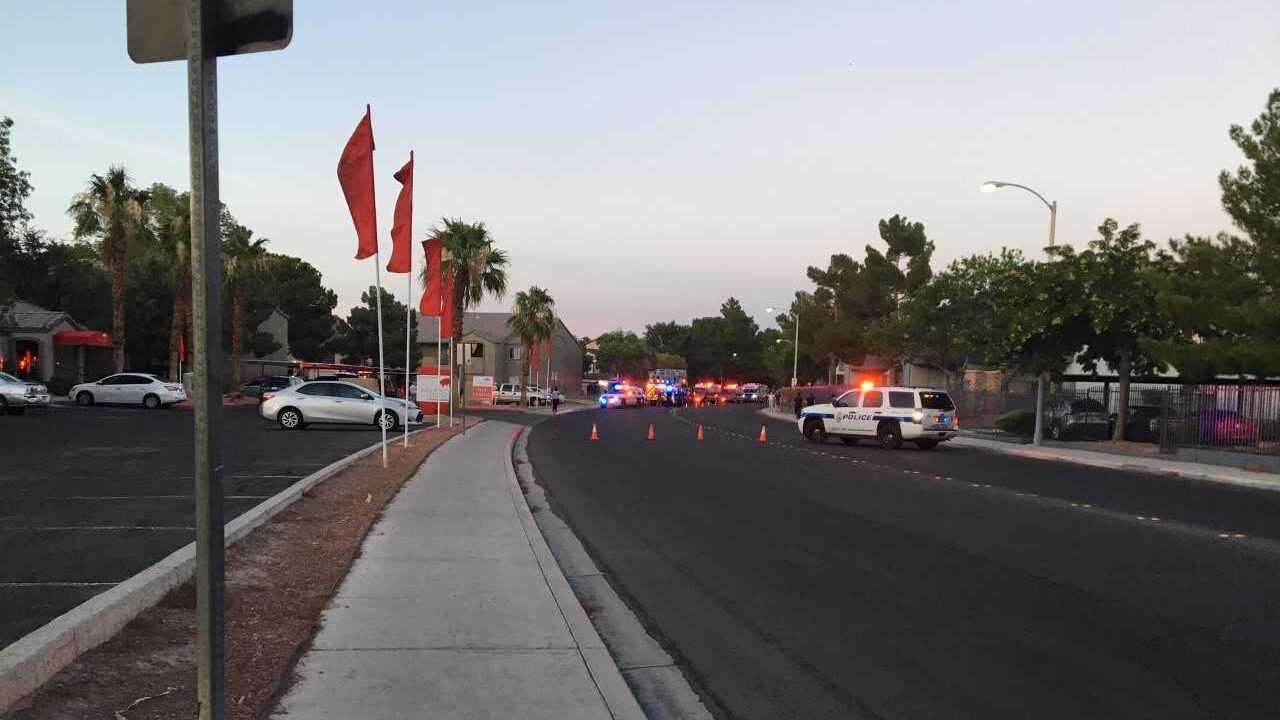 The Henderson Fire Department responded to a fire at Madison at Green Valley Apartment Homes, near Mountain Vista Street and Ramrod Avenue, around 7:30 p.m. on July 8.

Investigators believe the fire was accidental, caused by smoking materials carelessly discarded on the patio.

The fire extended into the apartment unit and caused an estimated $15,000 in damage. Firefighters were able to extinguish the fire before it could spread to neighboring units.

RELATED: Cause of house fire near Jones Boulevard and US-95 unknown

Two adults and a dog were displaced by the fire and are being assisted by the American Red Cross.

All residents were safely evacuated from the apartment building and there were no injuries to firefighters.