UPDATE: Cause of house fire near Jones Boulevard and US-95 unknown 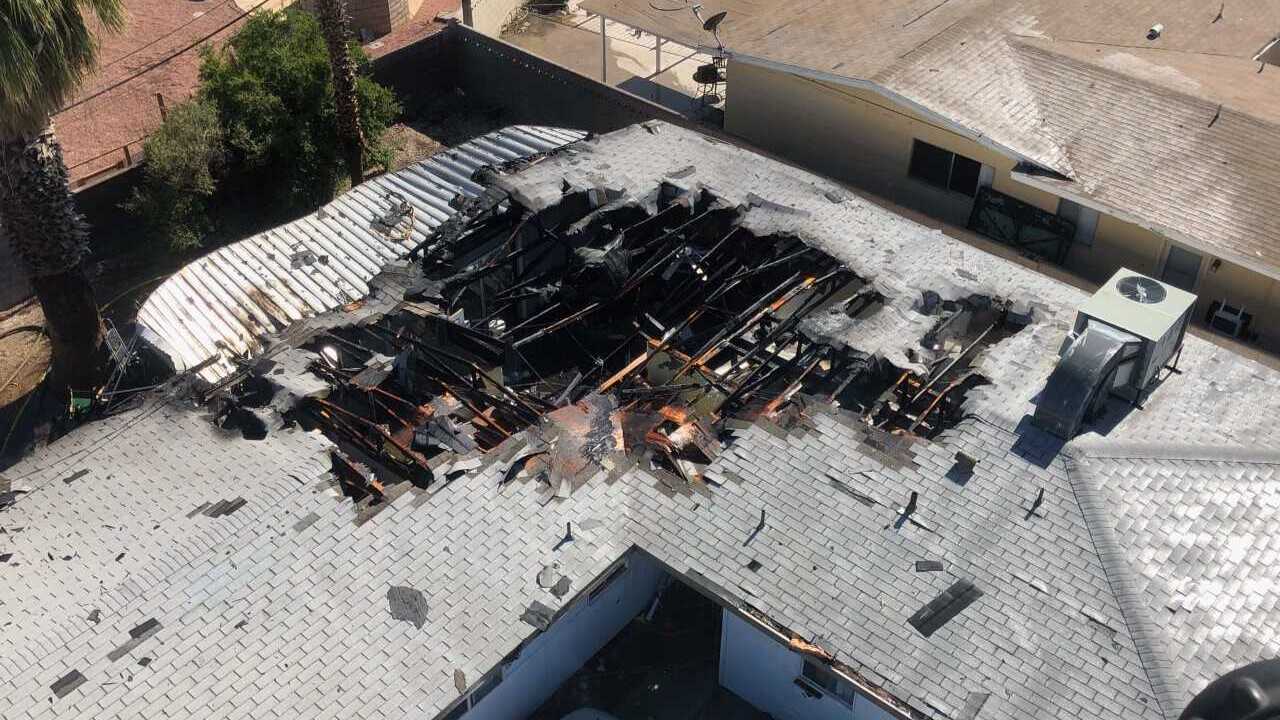 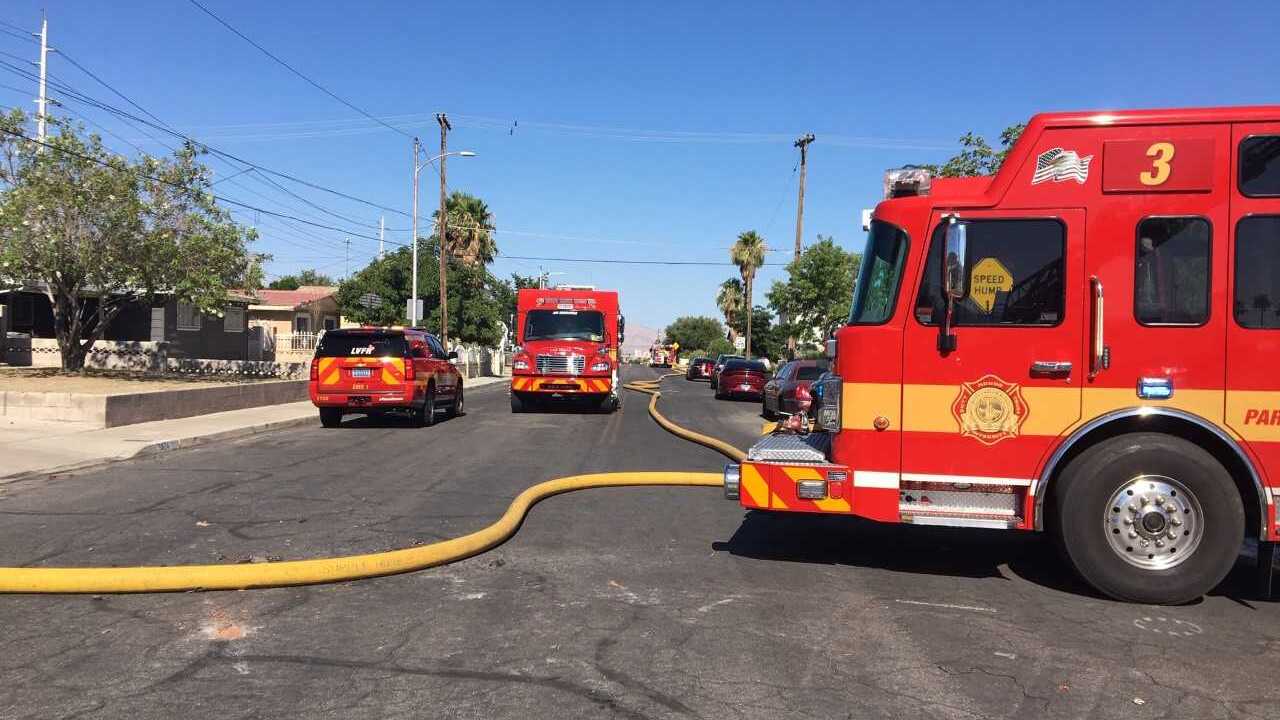 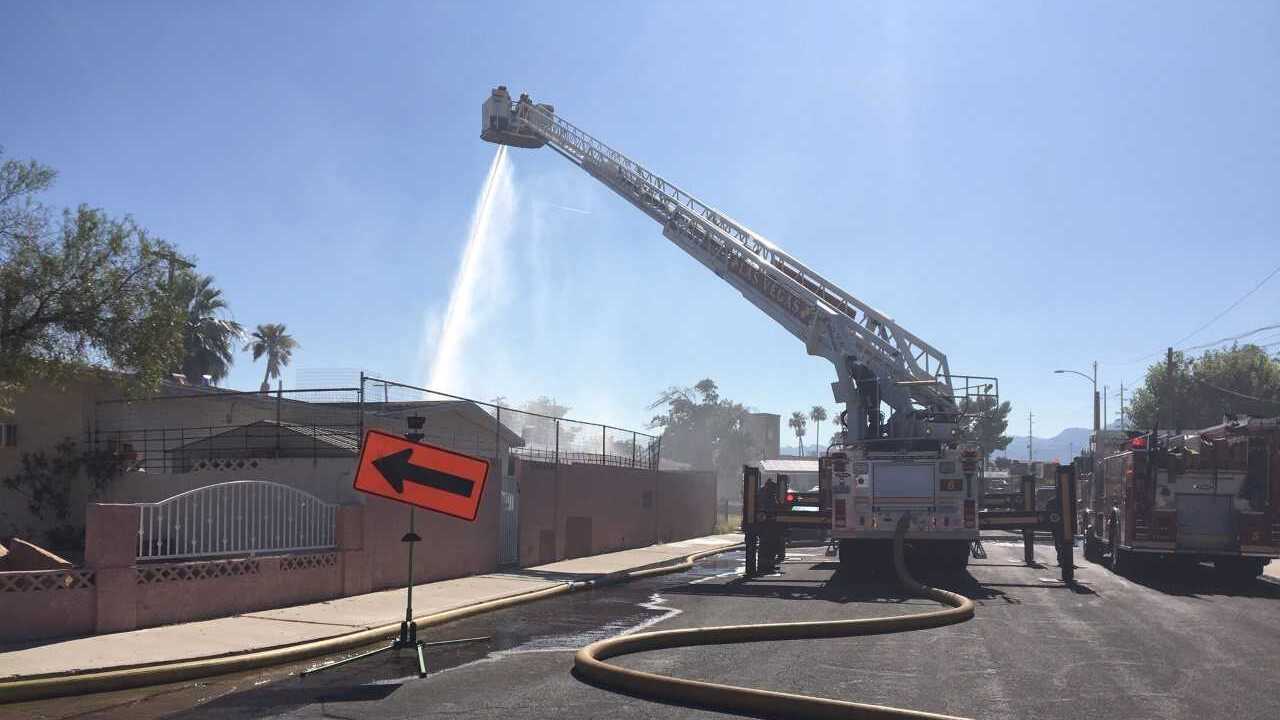 UPDATE 8:15 A.M. Las Vegas Fire & Rescue has ruled that the cause of the fire is "undetermined" at this time. According to family members, it was not started by anyone smoking and they belive it may have been an electrical fire.

A GoFundMe account has been created to help the family.

UPDATE 7:50 P.M.: Las Vegas fire investigators say "careless smoking cannot be ruled out" as the cause of a fire that displaced five people and five dogs earlier today.

Officials believe the fire started outside on the back patio near the ground, near an area where crews found several cigarette butts. The fire then ran up a wall in the back of the house and into the attic.

The cause of the fire is still undetermined and remains under investigation.

ORIGINAL STORY
LAS VEGAS (KTNV) -- Five adults and five dogs are receiving assistance from the Red Cross after a house fire near Jones Boulevard and the US-95, officials say.

Crews responded to the fire at a single-story home on 5909 Harmony Avenue around 3:40 p.m.

All occupants were evacuated and there are no injuries to report.

At one point, firefighters say they had to exit the home because of a roof collapse.

The cause of the fire remains under investigation.