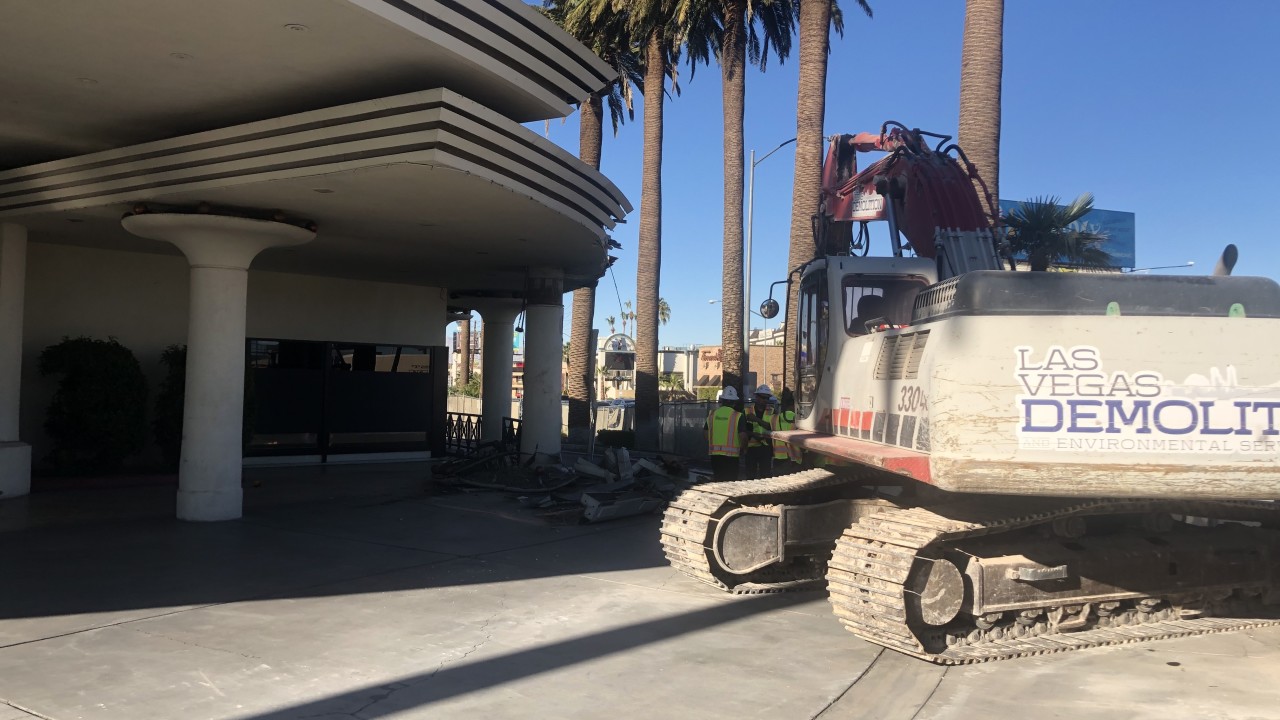 The first swing at the Hard Rock Cafe on Monday marked the beginning of demolition and the end of an era. 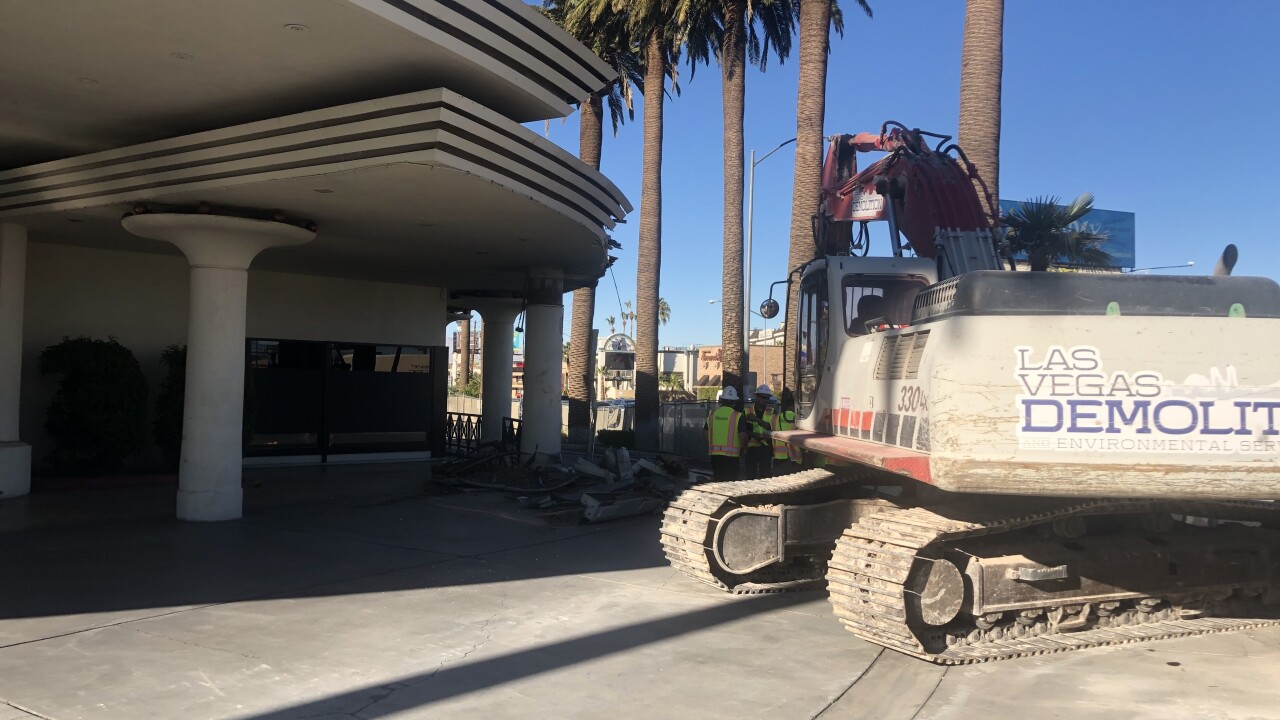 LAS VEGAS (KTNV) — The first swing at the Hard Rock Cafe on Monday marked the beginning of demolition and the end of an era.

The restaurant is being flattened to make way for parking and ride-share space, however the actual hotel and casino will remain standing.

February 3, 2020, the Hard Rock Hotel and Casino will close its doors and the majority of the year will be spent rebranding. It’s set to reopen in November 2020 as Virgin Hotels Las Vegas.

“By 4 o’clock the day after the Super Bowl, the last guest will be leaving, and the construction fences will be going up, and the doors will be locked," said CEO Richard Bosworth.

Bosworth says the public can look forward to 1,500 chambers and suites, a new 60,000 square foot casino, five acres of poolside space, plus 130,000 square feet of event and meeting space.

He says restaurant and food vendor partnerships will be announced around the end of 2019.

There are 1,850 employees who have been offered positions at the new business. Bosworth says turnover has decreased every year at the Hard Rock, even after the rebranding was announced last year.