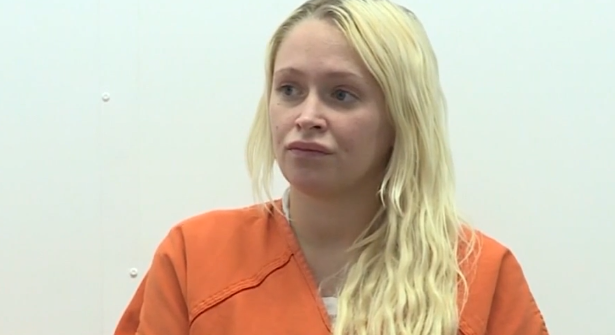 Newly released documents explain how police linked a former Playboy model and two others to the murder of a California doctor.

UPDATE APRIL 13: Kelsey Turner is back in Las Vegas, according to inmate search of Clark County Detention Center. She was booked on a charge of open murder with a deadly weapon.

ORIGINAL STORY
LAS VEGAS (KTNV) -- Newly-released documents explain how police linked a former Playboy model and two others to the murder of a California doctor.

Kelsey Turner was in an intimate relationship with 71-year-old Thomas Burchard, according to the court documents.

One witness told detectives Turner was concerned the doctor would find out she had a boyfriend.

Days later, Burchard's body was found in the trunk of a car near Lake Mead.

Detectives found suspect Diana Pena's ID card in the car, along with her fingerprints, according to the arrest warrant.

Both Kennison and Pena are now wanted for murder, but detectives believe they are no longer in the state.

Turner has already faced a judge in California and is expected to be extracted back to Las Vegas in the coming days.