Additional suspects named in murder of doctor in Las Vegas 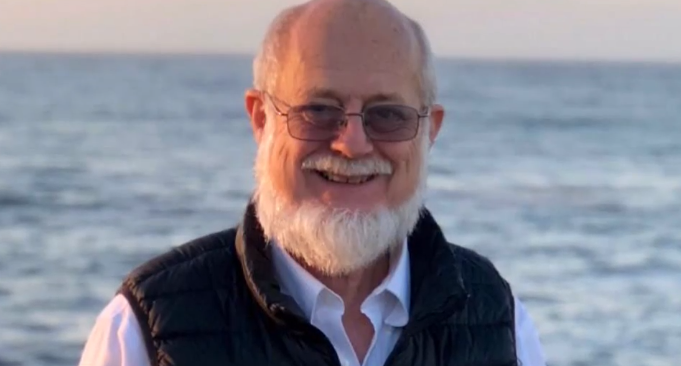 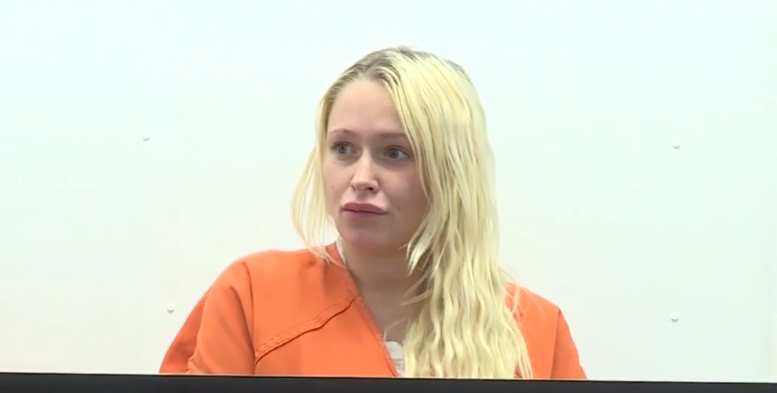 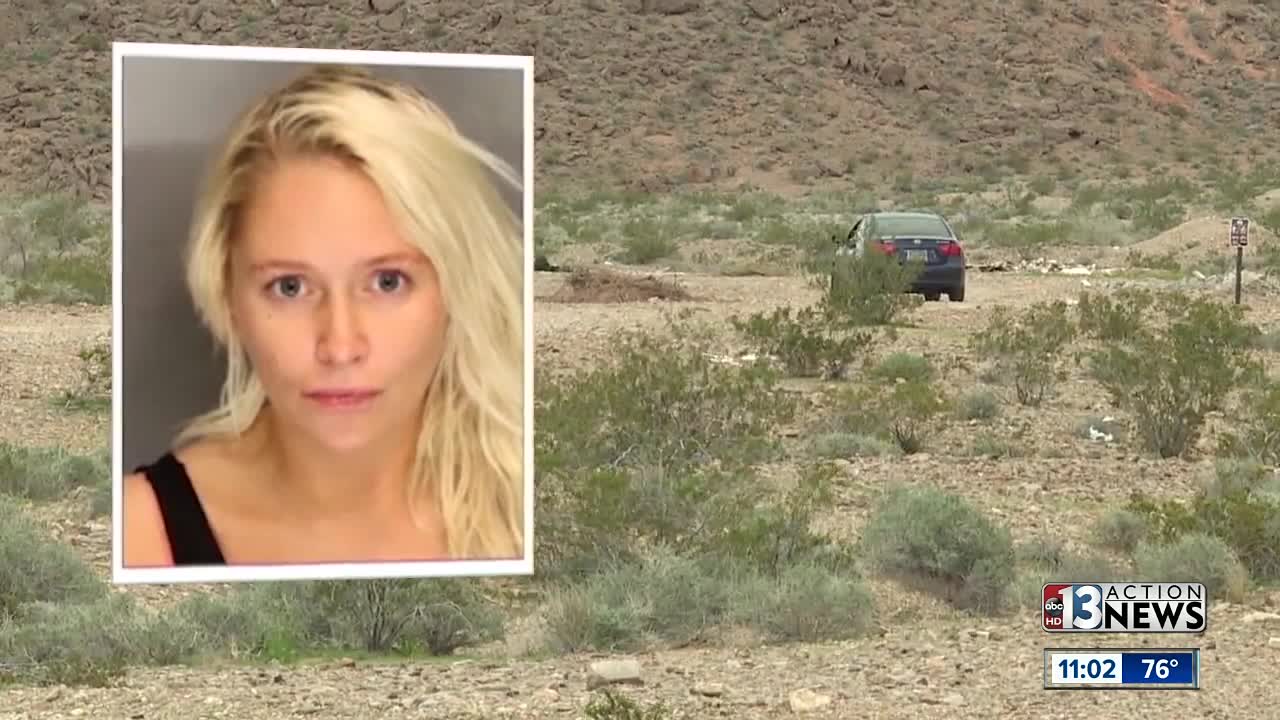 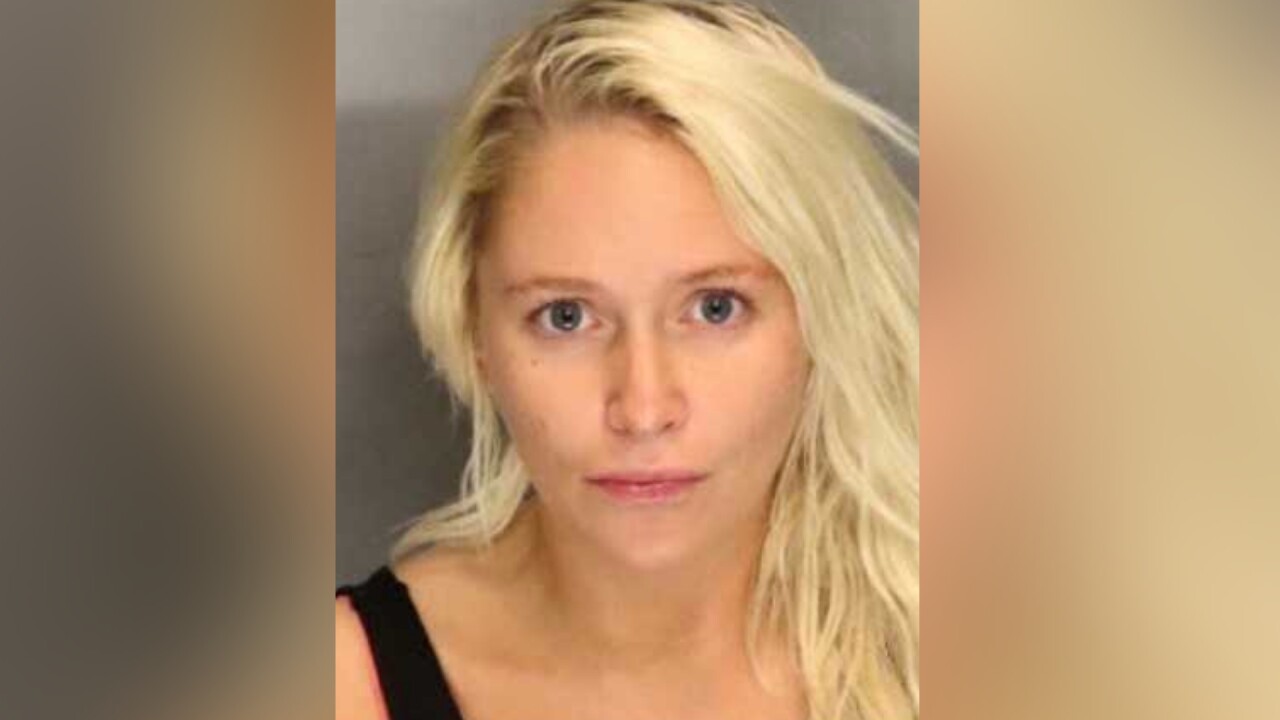 "They will be caught. They might as well give themselves up," said Judy Earp, who dated Dr. Burchard for 17 years.

She told Action News that Kelsey Turner first manipulated, then murdered him. Turner appeared in court in California Monday morning.

"What she did to Tom, it was not quick, and it was not painless. It was basically torture of an elderly man," said Earp.

The ex-Playboy and Maxim model was never one to shy away from the lens of a camera. But provocative poses and filtered Snapchat videos have been replaced by mug shots and court appearances.

The 25-year-old murder suspect went before a judge in California accused of murdering the 71-year-old doctor. She's not fighting extradition to Nevada, but an attorney in court noted that "additional information has come to light."

The child psychiatrist was bludgeoned, and his body was left in the trunk.

Last week, his remains were sent to California.

"Friday, I had to pick up Tom's ashes from the post office, and that really hit hard. I had to cry for a half an hour before I could even drive home, and then to hear, well she can't ride the prison bus because she's pregnant," said Earp.

ORIGINAL STORY
A 25-year-old former model, Kelsey Turner, is accused of killing a 71-year-old doctor in Las Vegas faced a judge in a California courtroom on Monday.

Reports say Turner was a one-time Maxim and Playboy model that Dr. Burchard gave tons of money to, even paying for her rental home near Warm Springs Road and Amigo Street.

The criminal complaint filed against Turner said the woman killed the child psychiatrist with a blow to the head in early March.

Now, multiple sources are saying Jon Logan Kennison and Diana Nicole Pena are also facing charges of conspiracy to commit murder and murder with the use of a deadly weapon.

Those cases were filed Friday at the Las Vegas Justice Court.

13 Action News spoke to Burchard's girlfriend over the phone who said even before more suspects were named, she believed that Turner couldn't have done this alone.

"All I know Tom was a big guy, almost six feet, 250 pounds. I don't think one woman could get him into the trunk of a car."

Turner has not yet been extradited to Las Vegas yet because she is reportedly pregnant.