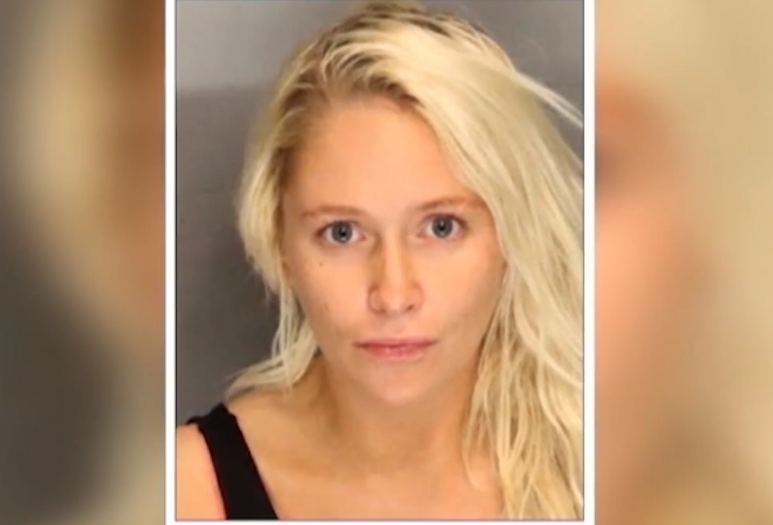 Disturbing details have been released in a high-profile murder.

UPDATE APRIL 3: Kelsey Turner is reportedly pregnant and has not been extradited to Las Vegas because of her pregnancy.

Turner will eventually be moved back to Southern Nevada, but details are still being worked out.

ORIGINAL STORY
Disturbing details have been released in a high-profile murder.

An ex-model sits in jail after a California doctor was hit in the head with a blunt object and died.

Dr. Thomas Burchard, a child psychiatrist, was found dead in the trunk of a Mercedes. Kelsey Turner, a one-time Maxim and Playboy model he gave tons of money to, is the suspect.

"I didn't know the details of the way his body was found other than he was found in the truck. The rest of it, I didn't know," said Judy Earp.

Burchard's body was discovered in the trunk of a luxury car, abandoned on East Lake Mead last month.

According to the arrest report, the blood evidence suggested Burchard was attacked in the vehicle. Among the discoveries was cleaning supplies and evidence of an attempted cover-up.

Turner moved into a rental home near Warm Springs Road and Amigo Street in December - paid for by Burchard.

Inside, according to police, a bloody door was ripped away from the hinges, and in the garage, the reported indicated more apparent blood, cleaning supplies and evidence of a cleanup.

"The last conversation I had with him, he had to go to Las Vegas to check things out because she was a compulsive liar," said Earp.

"All I know Tom was a big guy, almost six feet, 250 pounds. I don't think one woman could get him into the trunk of the car," said Earp.