Man arrested during traffic stop for Tahiti Village murder in 2018 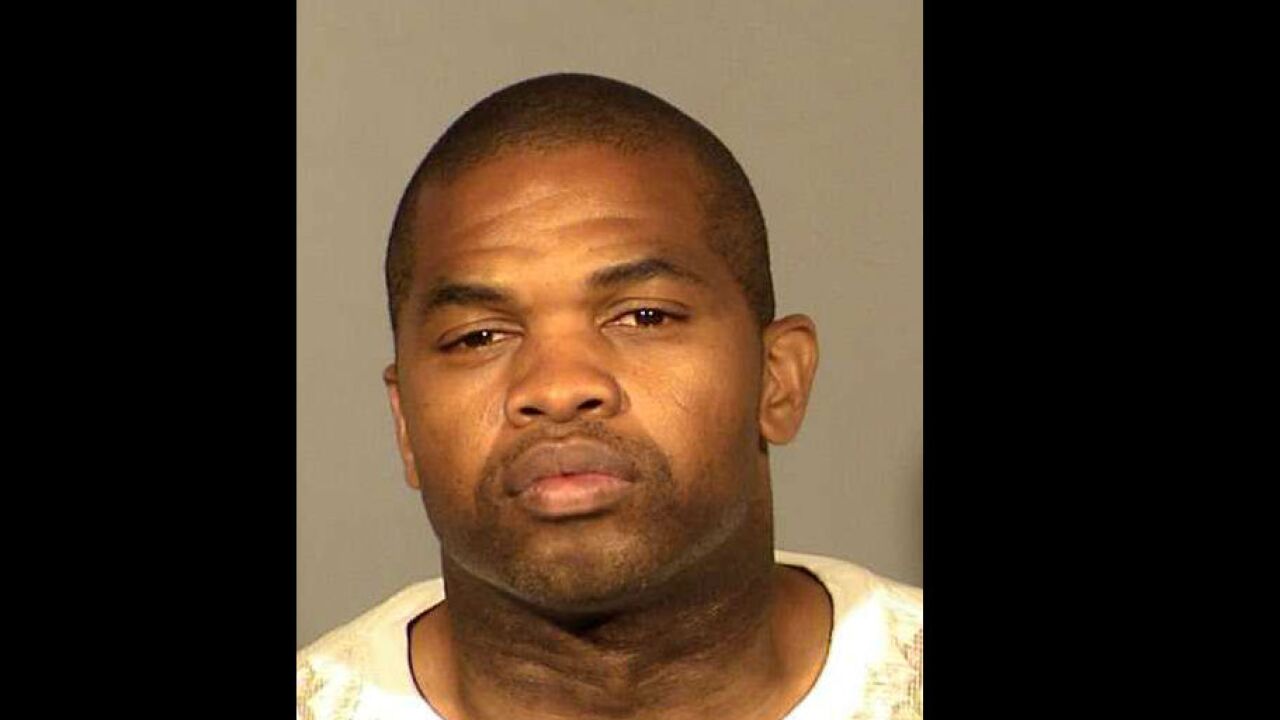 A patrol officer stopped the man shortly before 9:30 p.m. It was discovered that he had an outstanding warrant in connection to the death of a woman in August 2018 at Tahiti Village on the Las Vegas Strip. Homicide detectives responded to the location of the stop and took over the investigation.

The man has been identified as 38-year-old Michael Land. The arrest was made near Maryland Parkway and Silverado Ranch Road. He has been booked into the Clark County Detention Center.

The woman was found near the parking garage. It appeared she had been shot. She was later identified as 20-year-old Bailley Short. It is not known at this time if there was a connection between Land and Short.