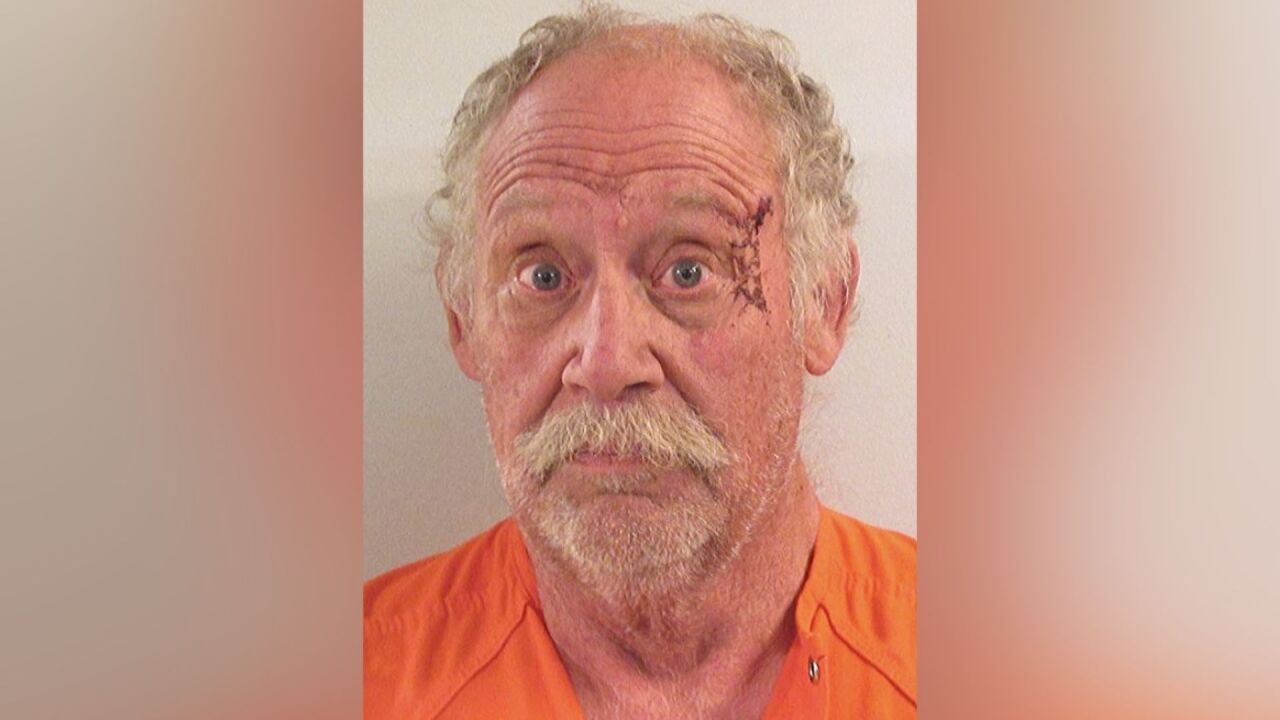 “The killing of Sergeant Ben Jenkins was an unimaginably horrible thing, and we are confident that the White Pine County DA’s Office will continue to do an excellent job with that case,” Nye County District Attorney Chris Arabia said.

“Still, these charges in Nye County are serious, and we have an obligation to take appropriate action against someone who would flout the law in an unthinkable manner that he has.”

At his residence in Tybo (Northern Nye) just prior to the slaying of Sergeant Jenkins, according to the criminal complaint, Dabritz possessed three illegal devices and detonated a fourth device by shooting it from a distance.

The maximum penalty for each of those three counts is 1-6 years imprisonment and a $5,000 fine.

Dabritz also faces one count of Unlawful Possession of Explosive or Incendiary Device in or Near Certain Public or Private Areas, a category D felony in violation of NRS 202.262.

The maximum penalty for that count is 1-4 years imprisonment and a $5,000 fine.

During the investigation of Dabritz, the police developed information leading to Kelvin Laird being charged with Carrying Concealed Weapon(s), a category C felony in violation of NRS 202.350, with maximums of 1-5 years in prison and a $10,000 fine.

Because Dabritz is facing a possible death penalty prosecution in White Pine County, it is unknown at this time when he will appear in the Tonopah Justice Court.