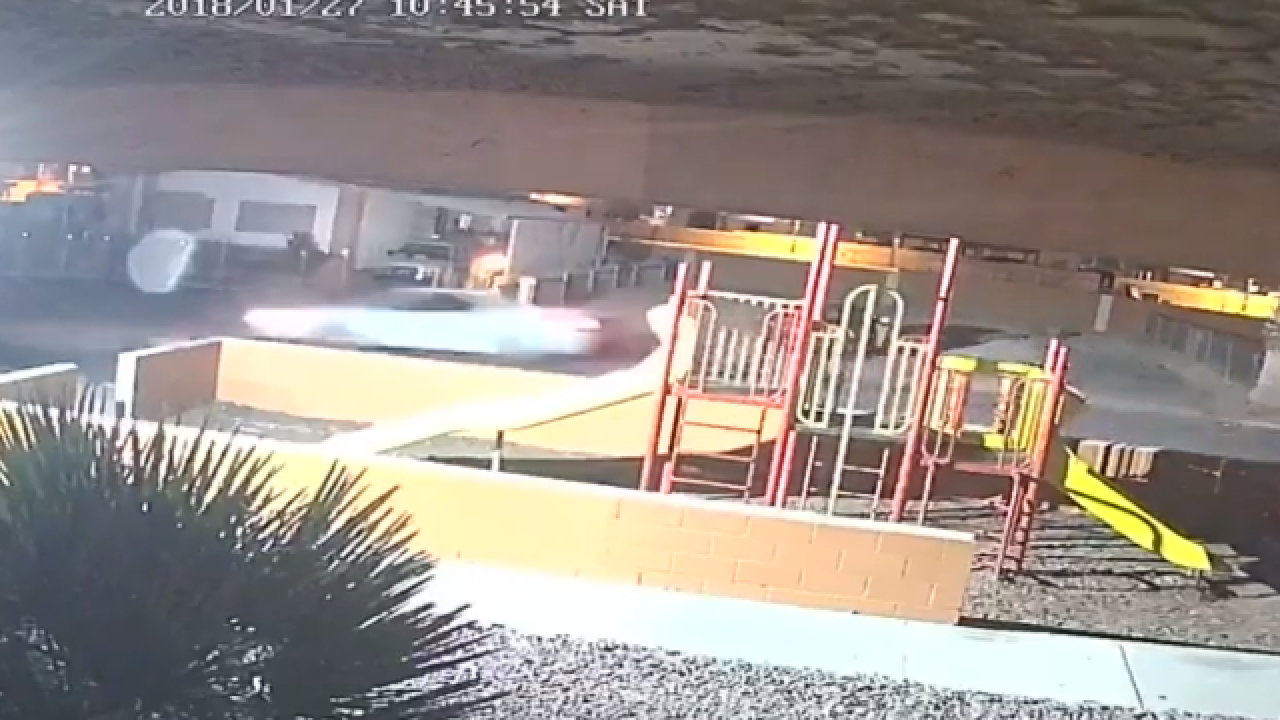 Las Vegas police are seeking a vehicle of interest after a father was killed outside his home in January.

Police responded around 7:20 p.m. Jan. 27 at a mobile home community in the 1200 block of North Lamb Boulevard, near Washington Avenue.

Police originally responded to the residence for a medical episode before determining that he had been shot. He was pronounced dead at UMC Trauma shortly after.

According to a preliminary investigation, the 41-year-old man was working on his truck when someone shot him from close range multiple times. Detectives found at least eight shell casings at the scene.

Jorge Prado was the father to six children. His youngest son found him after he was shot.