UPDATE: Father shot while working on truck leaves behind 6 kids 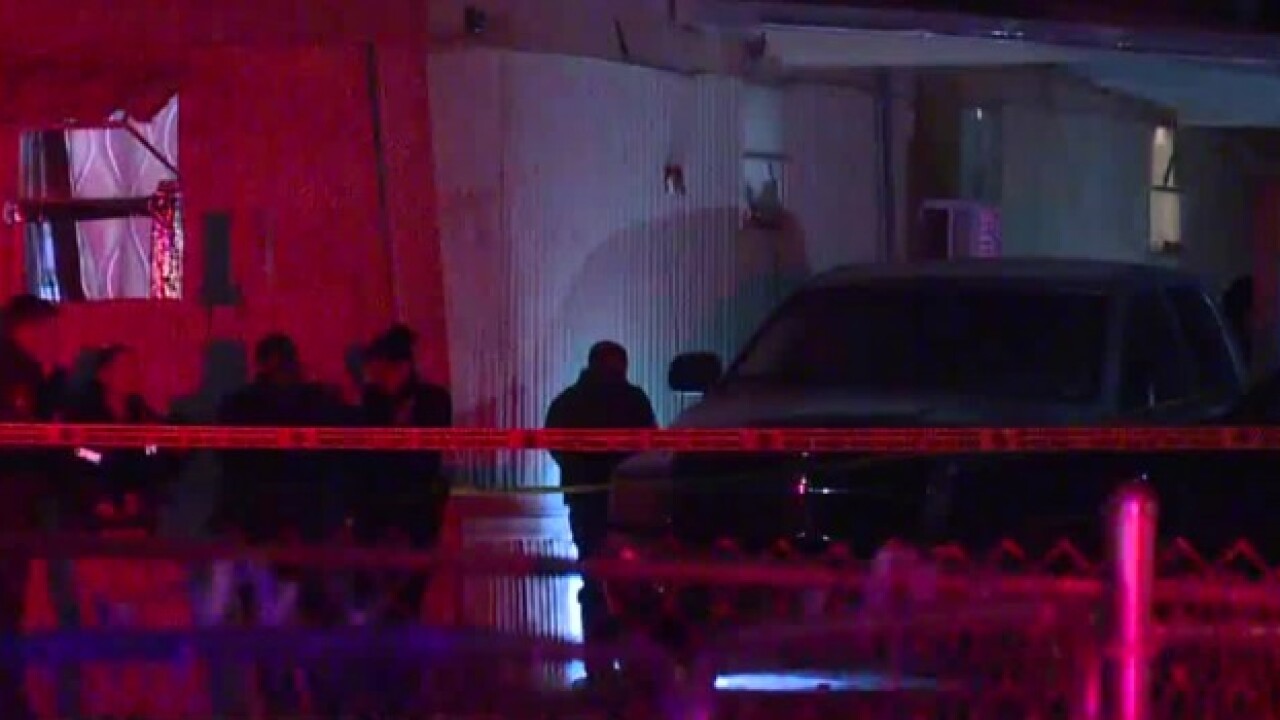 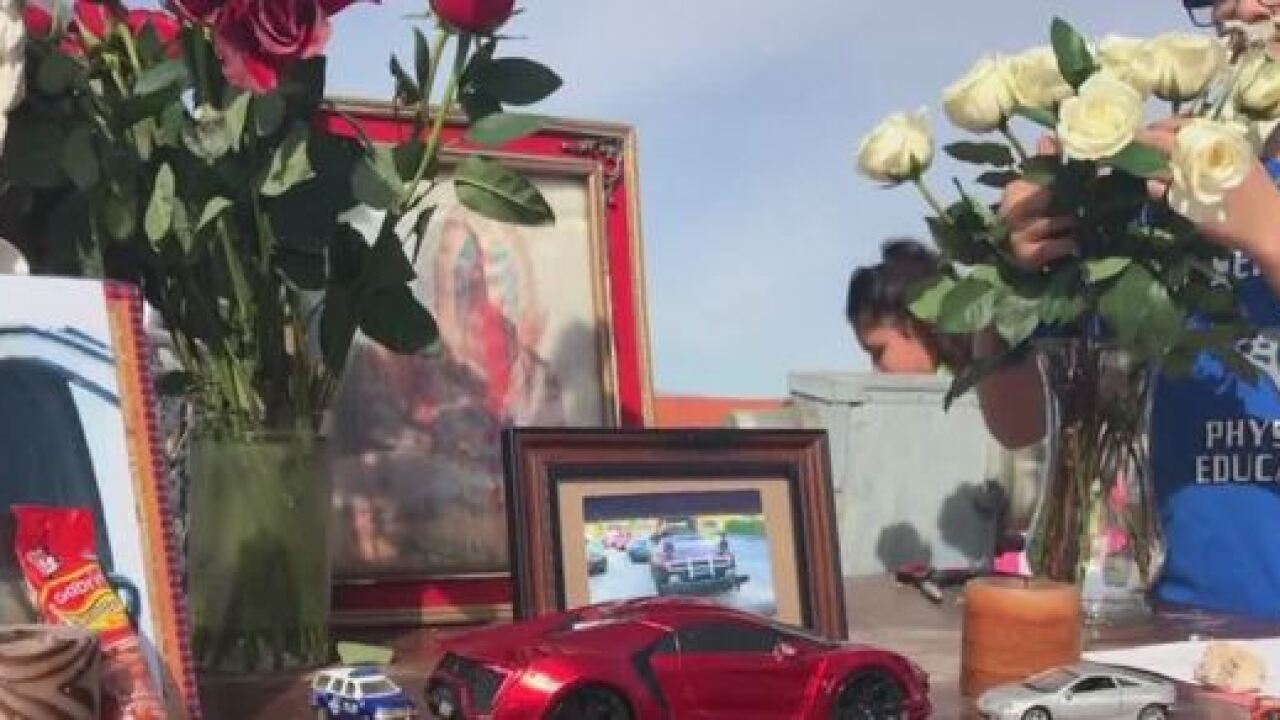 UPDATE JAN. 29: Family members have identified the man shot while working on a vehicle as Jorge Prado.

Prado loved cars and fixed them for a living. He was also father to 6 children.

“It’s been numb, it’s been pretty numb for them,” says Prado's nephew.

His daughter, Stacey, wrote a letter to her father to tell him how much she will miss him. Prado was found by one of his children after he had been shot.

“The youngest one was the one that found him," says Prado's nephew. "When he heard the gunshots he ran out to get his dad and patch him up.”

Metro is still searching for who is responsible. The family is asking for anyone with information to give police a call.

His identity has yet to be confirmed by the coroner. At this time, no one has been arrested for the shooting.

A 10-year-old boy found his father dead just outside their home in the 1200 block of North Lamb Boulevard near Washington Avenue.

Police say the man was shot and killed around 7:30 p.m. Saturday.

According to a preliminary investigation, the 41-year-old man was working on his truck when someone shot him from close range multiple times. Detectives found at least eight shell casings at the scene.

Las Vegas Police are still working to get a description of the suspect or suspects, and are investigating for a possible motive.