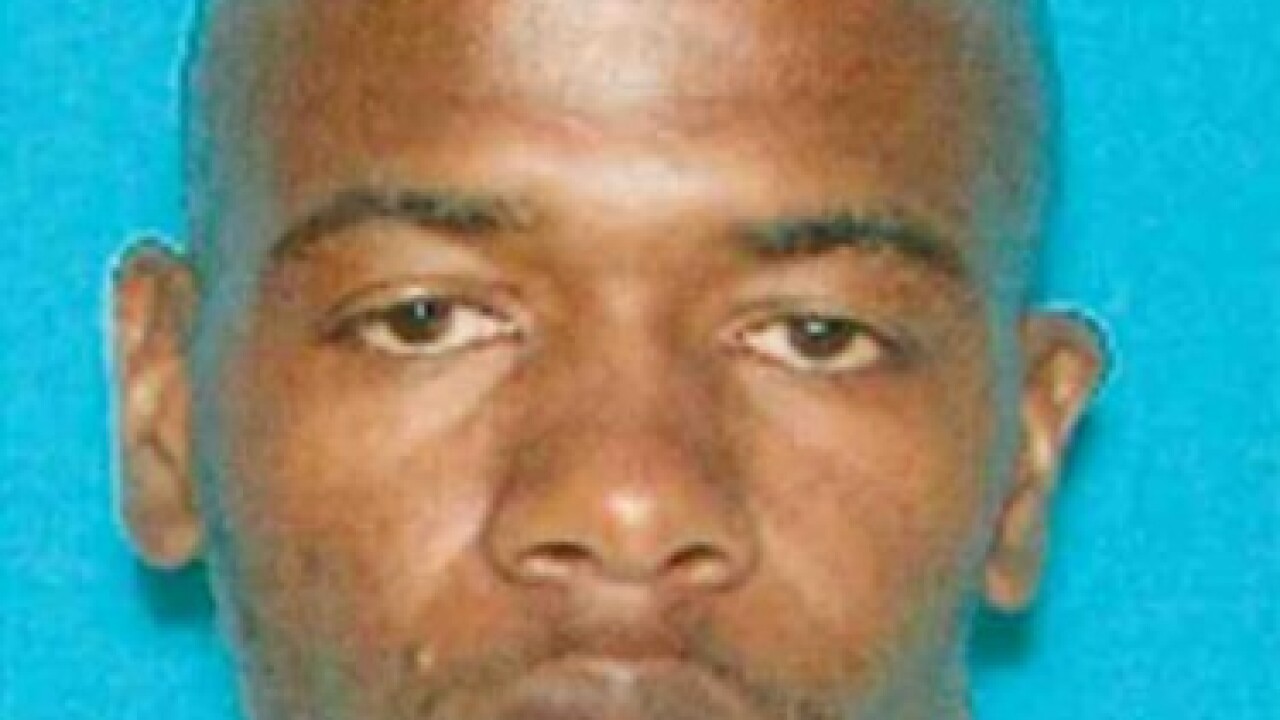 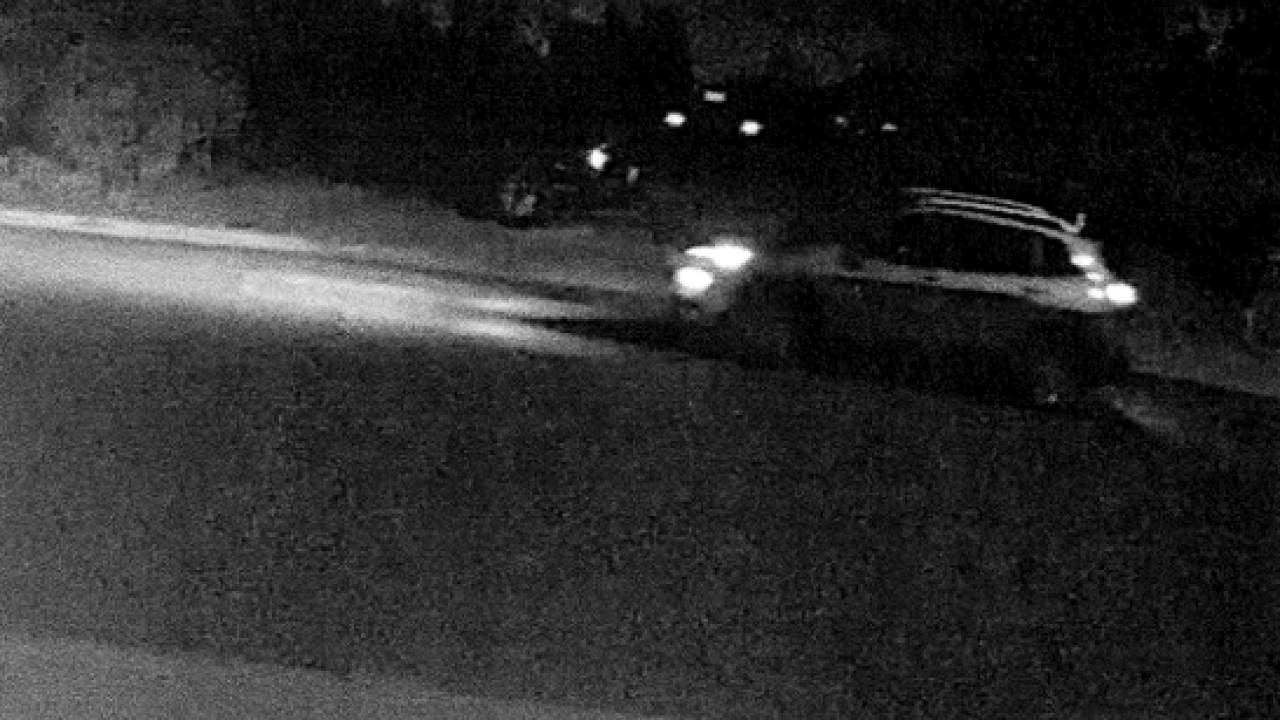 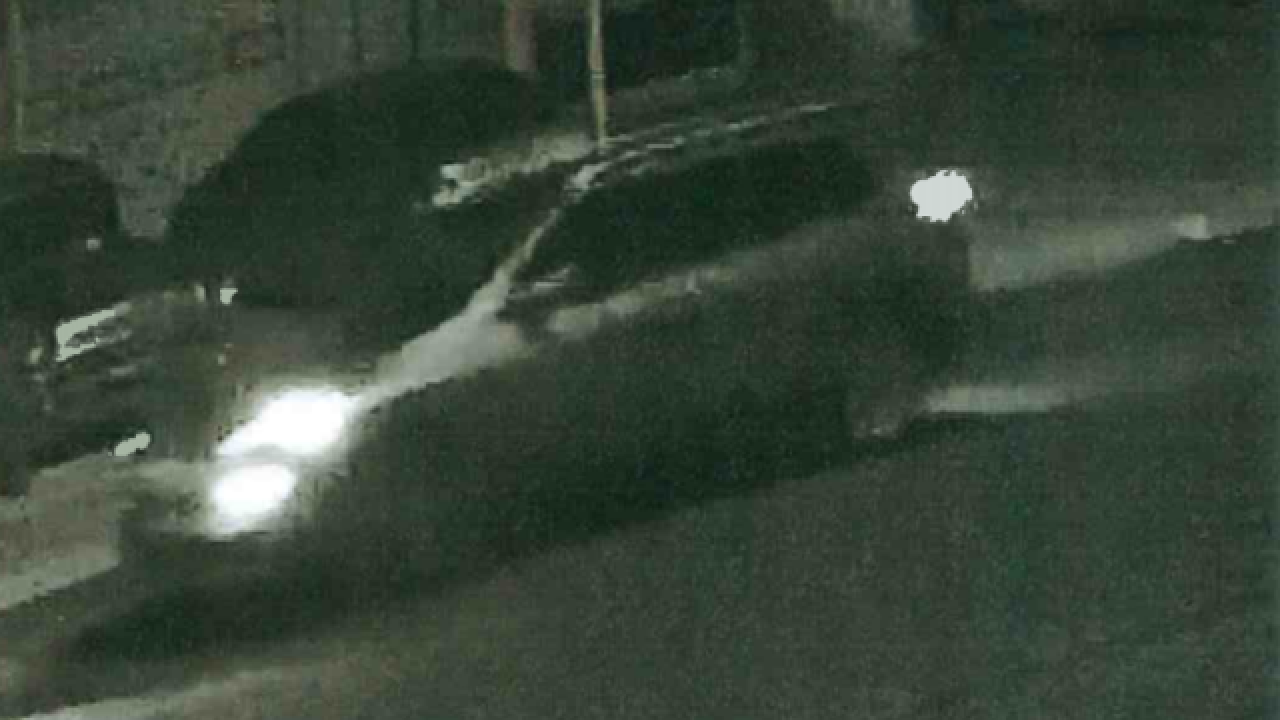 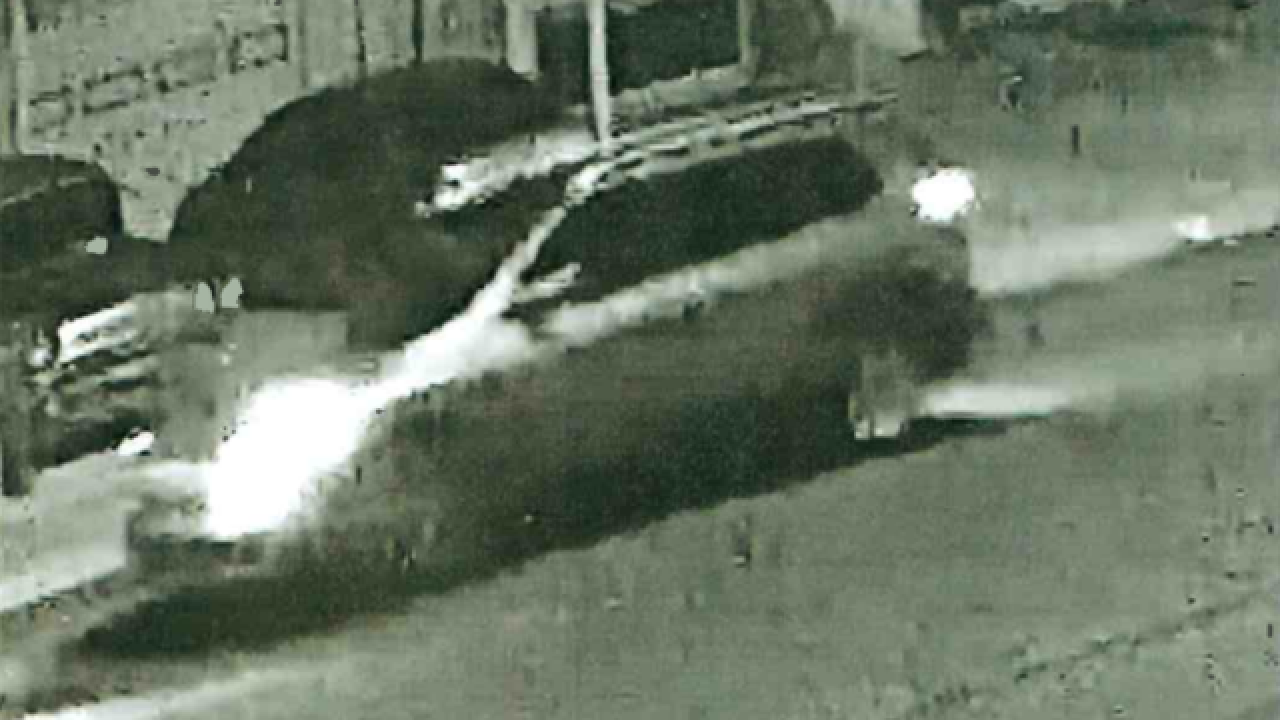 Las Vegas police have released surveillance of a vehicle of interest in a February deadly shooting.

Around 5 a.m. Feb. 19, police were dispatched to a residence located in the 4300 block of Del Santos Drive, near Tropicana Avenue and U.S. 95, for a report of a shooting. Arriving officers located an unresponsive man lying in the driveway with a gunshot wound. Medical personnel pronounced the victim deceased at the scene.

Homicide detectives determined the victim was dropped off at the Del Santos location, knocked on the door of the residence when a light colored SUV pulled up. A man exited the vehicle and exchanged words with the victim, then pulled out a handgun and shot him. The suspect left the area prior to officers’ arrival.

Homicide detectives were able to obtain the video surveillance of the SUV that police said was involved in the murder of Jammie Jackson. Police also released a picture of Jackson to see if anyone can recall anything events involving Jackson prior to his death.