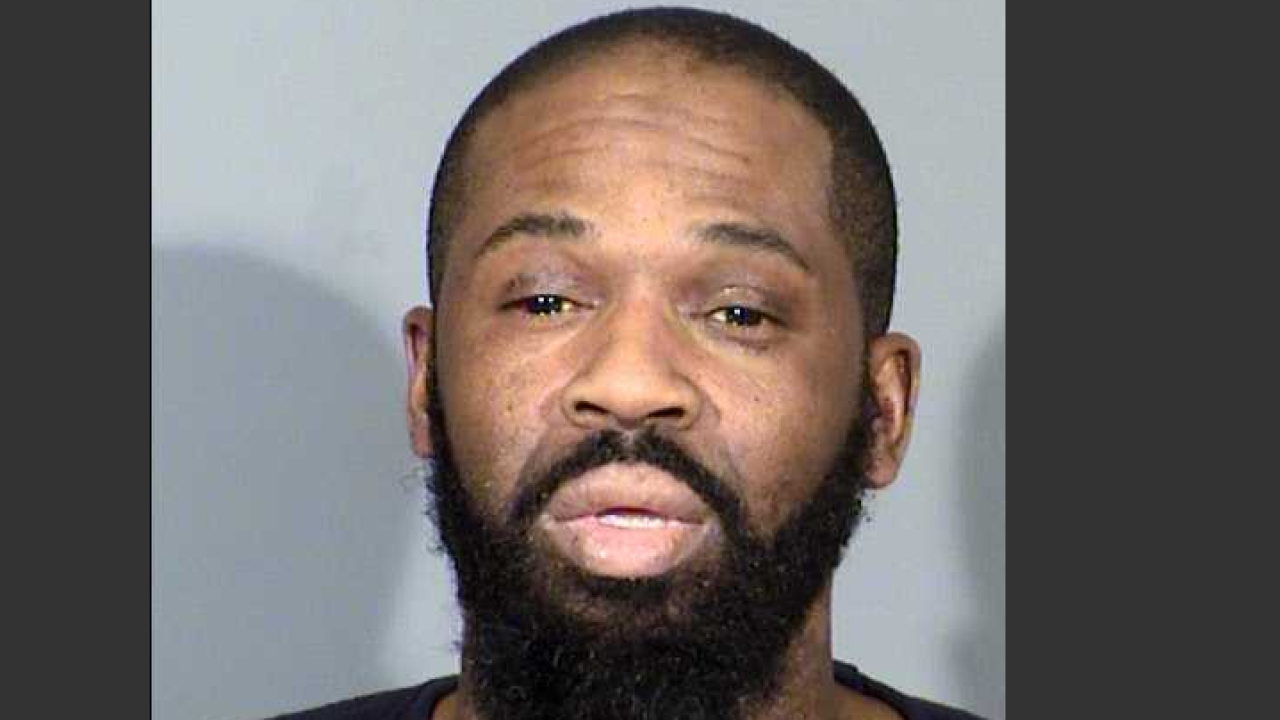 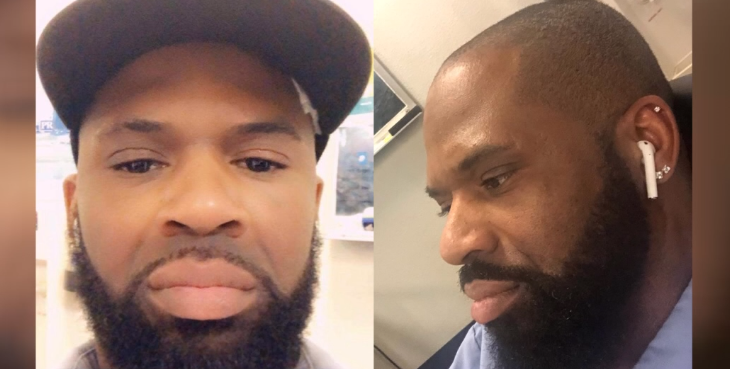 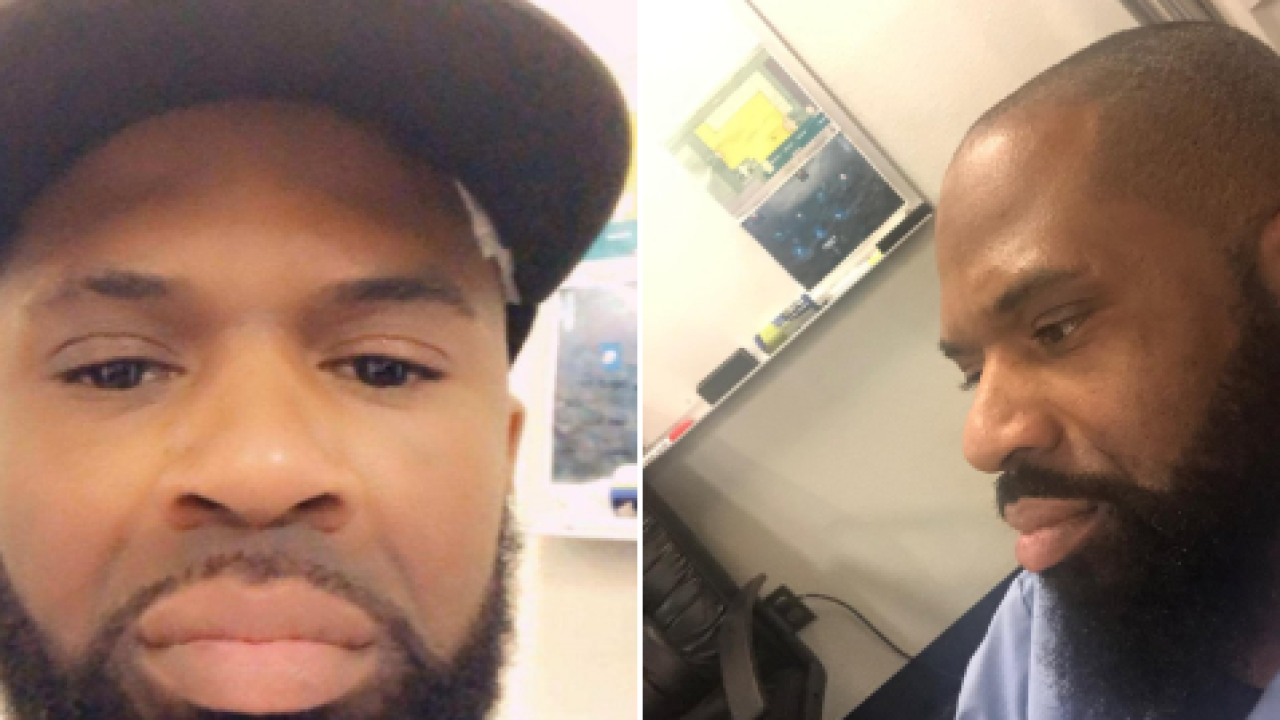 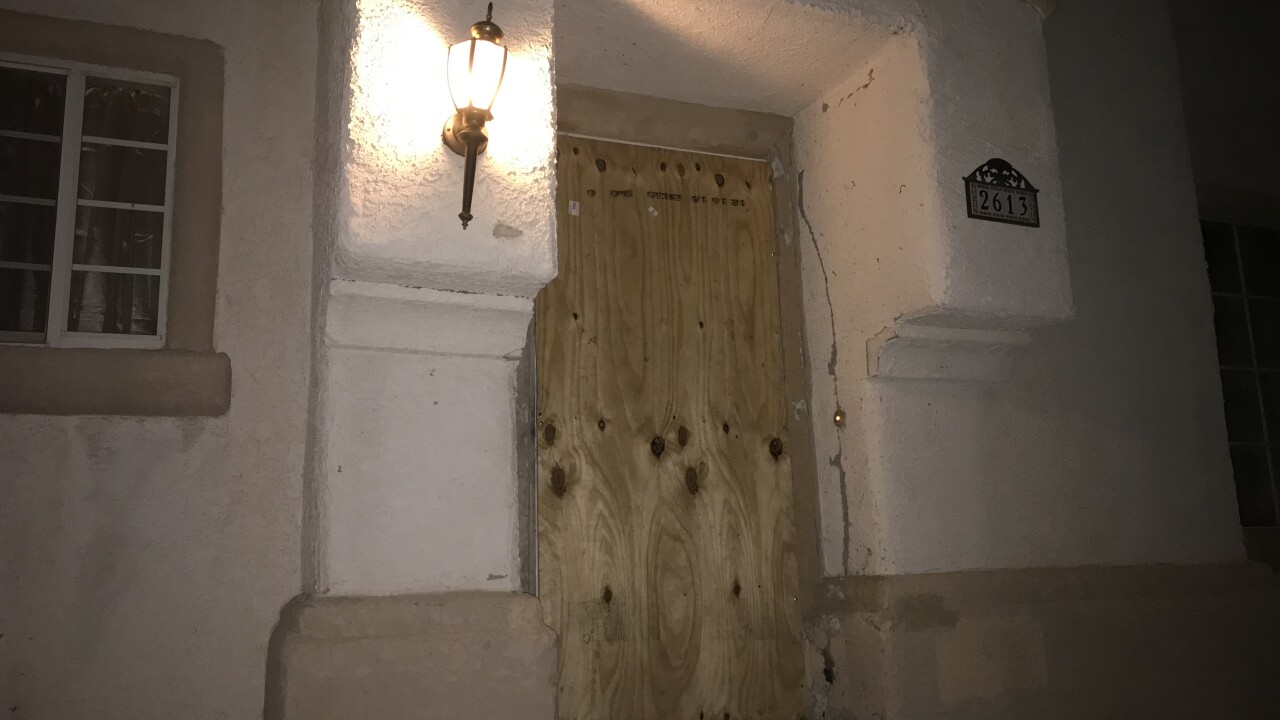 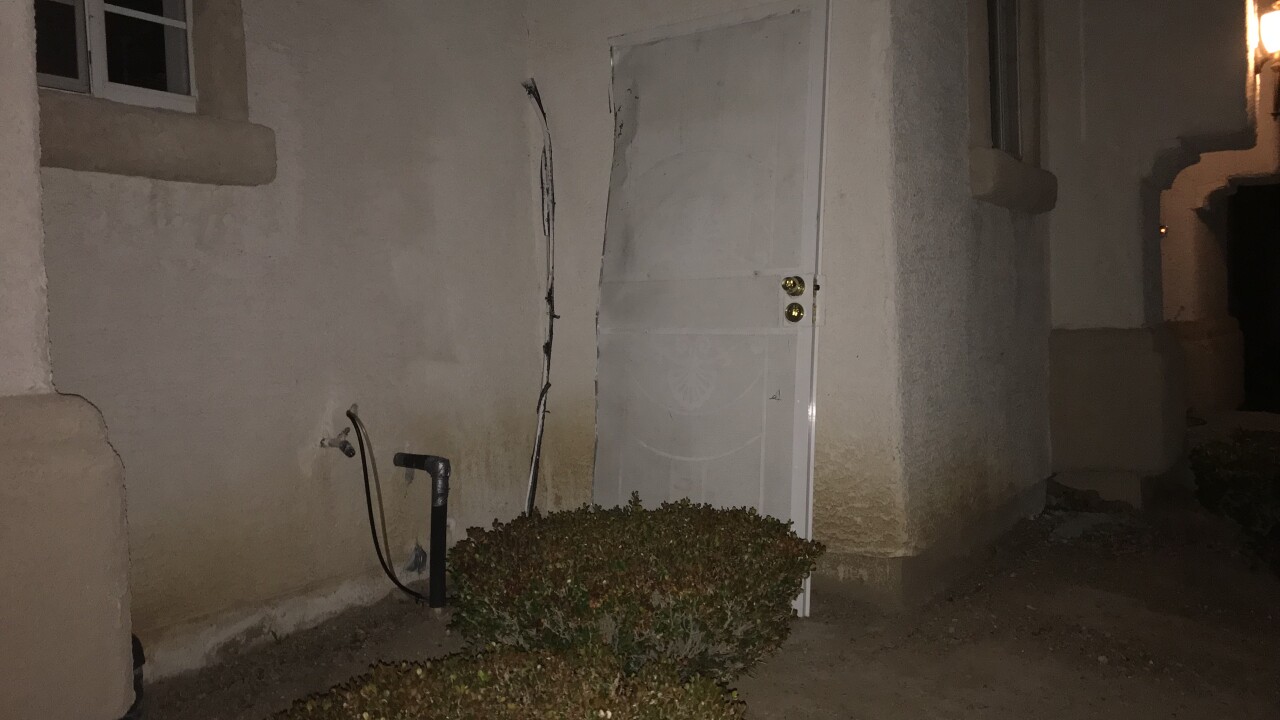 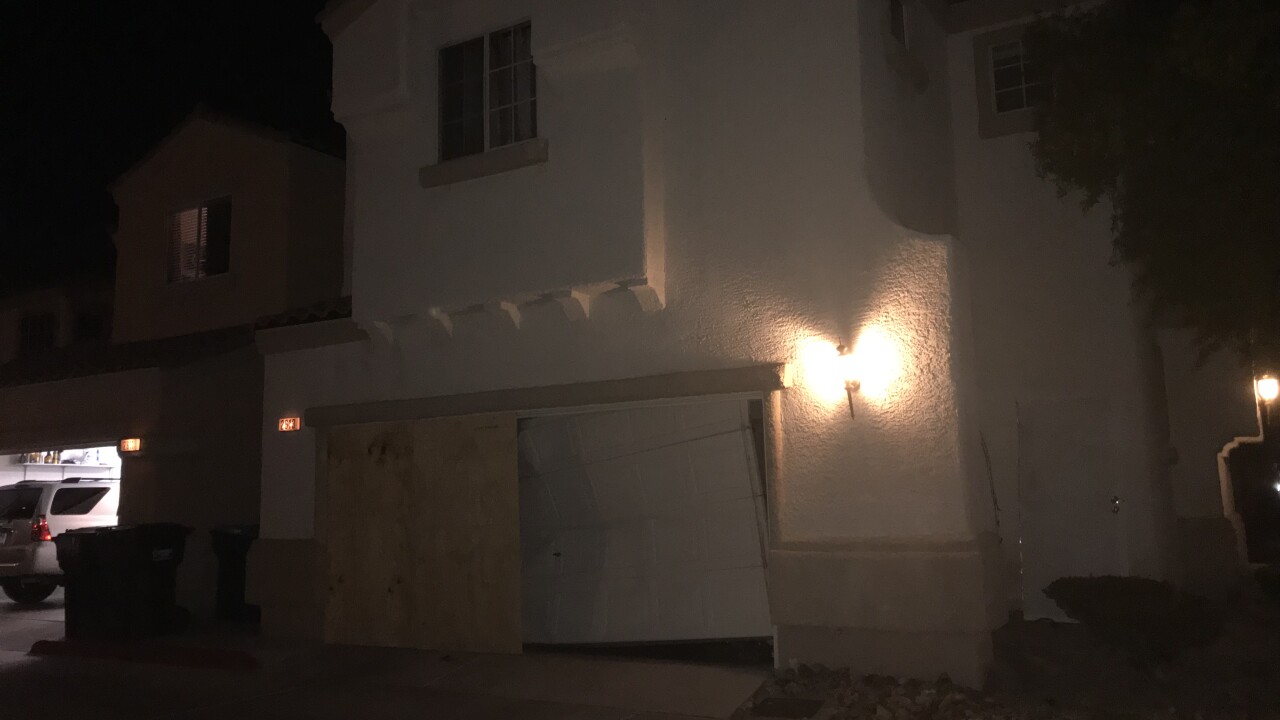 LAS VEGAS (KTNV) — UPDATE JAN. 28: The man accused of kidnapping and sexually assaulting a student at Cadwallader Middle School in northwest Las Vegas was supposed to appear in a Las Vegas court on Monday morning. However, he is still in the hospital as a result of self-inflicted wounds.

Police released a mug shot of Antwon Perkins. He was arrested and booked in absentia last week in connection with the kidnapping of a middle school student.

Folks who live along Innovation Drive told 13 Action News they had no idea police were after their neighbor Antwon Perkins.

“We hear them on the speaker telling him to come out, you’ll be okay we won’t hurt you or anything like that," says Monique, who lives two houses down with her family.

“I'm glad they got the dude off the street no matter how close to where we’re staying, I’m glad he’s gone,” says Monique.

Detectives said he was the man connected with a kidnapping and sexual assault incident involving a middle school student on Thursday.

Friday, officers were able to locate Perkins in a home near Simmons Street and Lone Mountain Road at about 6 p.m.

Police treated the situation as a barricade and eventually were able to get Perkins out of the home.

He was transported to the University Medical Center with non-life threatening self-inflicted injuries, according to police.

Viewers informed 13 Action News of the heavy police presence in the area while the scene was active.

Police released a photo of Perkins as the man they were looking for after a Cadwallader Middle School student said she was kidnapped and sexually assaulted while walking to school.

The 12-year-old girl reported the incident to the school and was safe at the end of the situation, according to authorities.