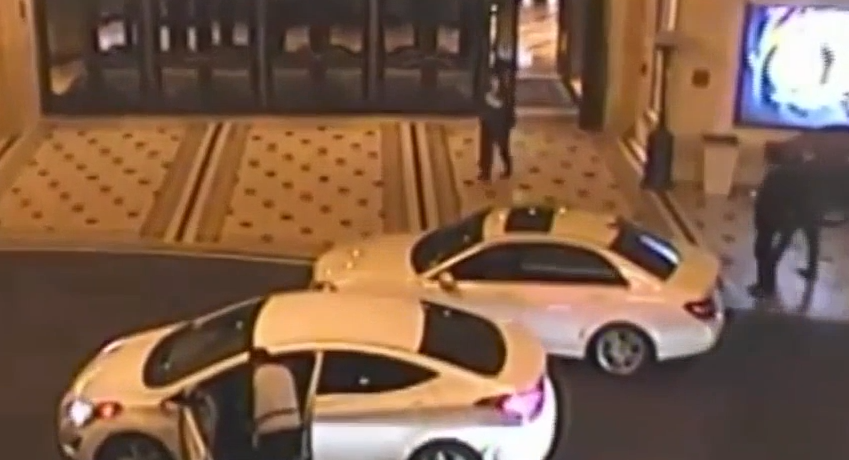 Las Vegas police have released additional details and dramatic video related to the robbery and shooting on March 15 at the Bellagio hotel-casino. 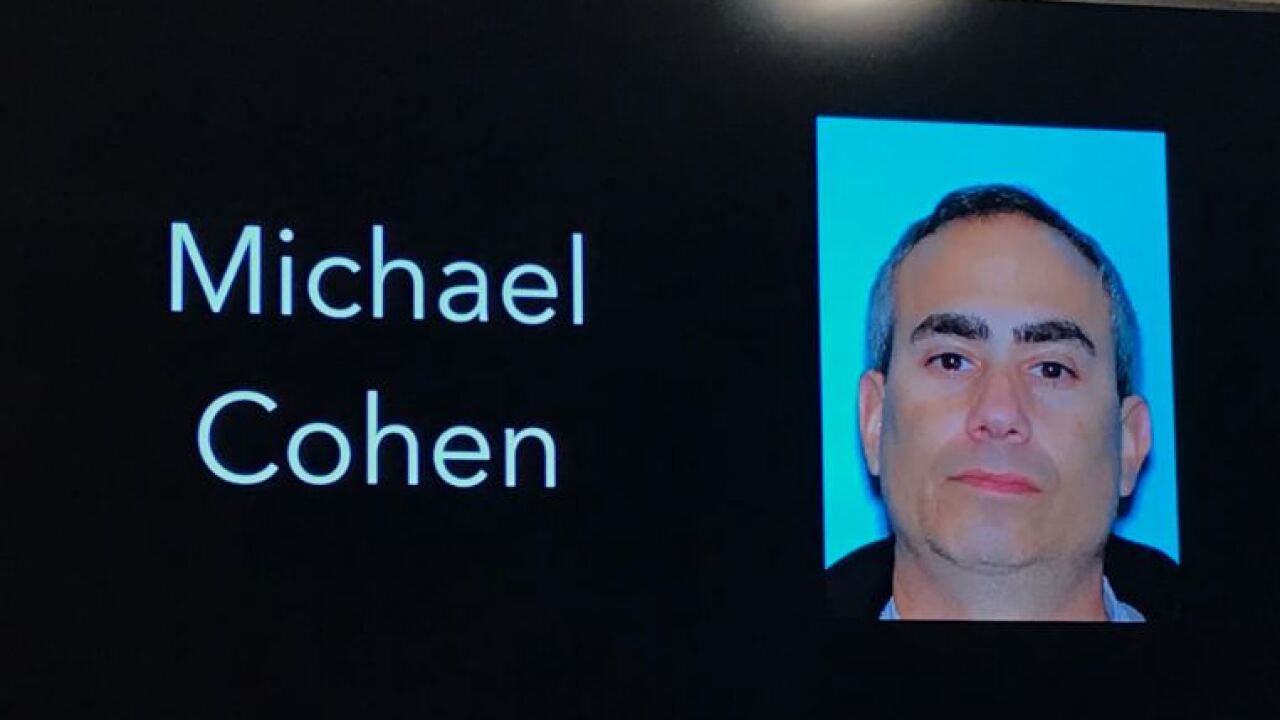 LAS VEGAS (KTNV) — Las Vegas police have released additional details and dramatic video related to the robbery and shooting on March 15 at the Bellagio hotel-casino.

Police say that the incident began shortly before 9:45 p.m. A man entered the hotel-casino and presented a gun at a casino cage and demanded money. He received an undisclosed amount of cash and chips and exited the hotel through the north valet entrance.

Upon exiting the hotel-casino, he approached a white car in the north valet and got inside. However, he was unable to find the car's keys.

He exited the white car and approached a black Mercedes next. Four police officers can be seen nearby on their bicycles.

The female driver inside the car refused to open the door despite the man pulling out a gun and begins driving forward.

The police officers, who have just been notified about what is happening, can be seen on surveillance video jumping off their bicycles and approaching the man, identified as convicted felon Michael Charles Cohen, 49.

Cohen can be seen firing his gun at the approaching officers, hitting one officer in the chest. Cohen then begins running away as the officer falls to the ground.

“This could have been very tragic for our officers, as well as citizens within our community, or that lady who was in that car,” says Charles Hank, Assistant Sheriff.

“Imagine had someone been in the other car, it could have been an unfortunate event.”

Officer Joaquin Escobar, 29, can be seen firing at the fleeing man. Cohen was hit in the head and pronounced deceased at 3:17 a.m. at University Medical Center.

Police believe that Cohen is also responsible for a robbery at the Bellagio in 2017. The man in both robberies used the same disguise.

According to police, Cohen has an extensive criminal history including bank robberies, kidnapping, possession of stolen property and more.

This was the third shooting involving a Las Vegas police officer this year and the first one that resulted in death. At this time last year, there were 4 shootings involving police with one fatality.