Police are investigating three shootings over the weekend across the Las Vegas valley. 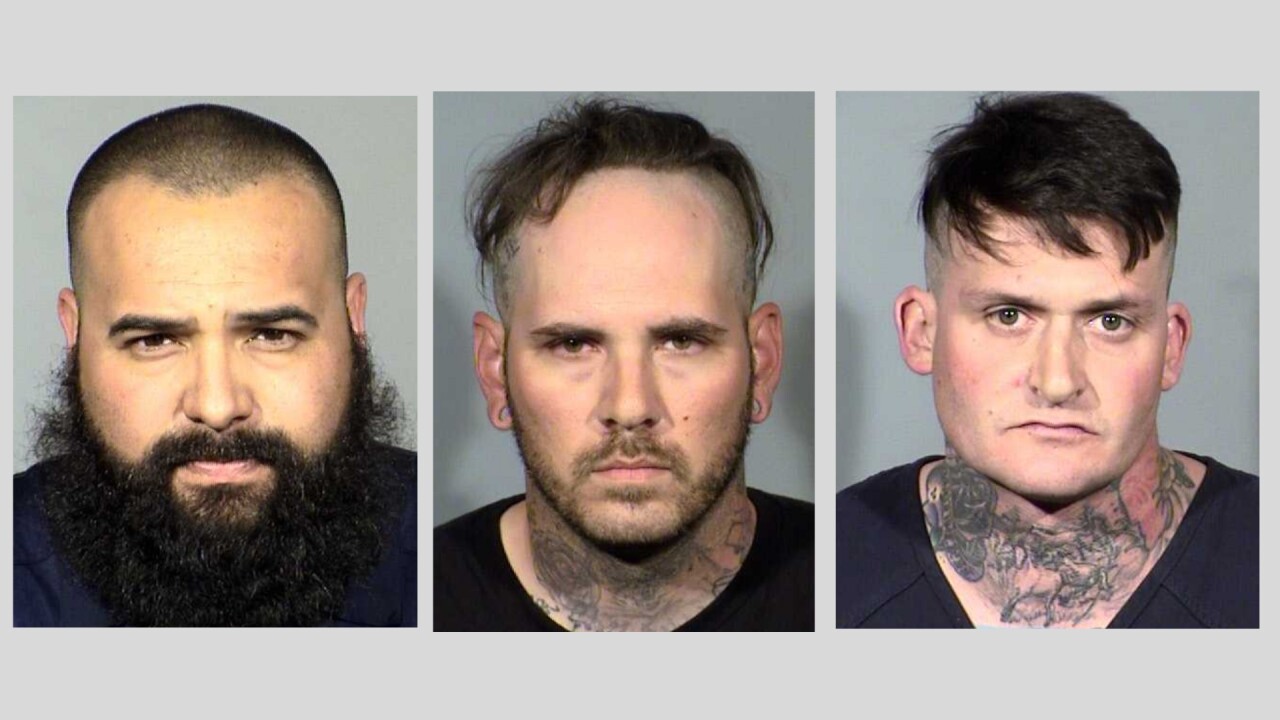 LAS VEGAS (KTNV) — UPDATE MARCH 18: Three people were arrested for the shooting over the weekend at the El Cortez hotel-casino in downtown Las Vegas.

The shooting was reported at 1:44 a.m. Police say that 4 people were shot. Three people received non-life-threatening injuries and one person is in critical condition.

The hotel-casino on Fremont Street is closed to the public. Police are asking the public to avoid the property for the next few hours.

Police say they have detained several suspects and that the shooting was an "isolated incident." However, police did not give a possible motive for the shooting.

“The fact that four people were shot in a casino that shows that there is an element of that is quite unfraid of the ramifications of what they’re doing," says 13 Action News Crime and Safety Expert, Retired Metro Police Lt. Randy Sutton says this incident is part of a disturbing crime trend. “Unfortunately I think we are going to see more of it.”

There have been 3 shootings this weekend in Las Vegas.

On Friday night, a Las Vegas police officer shot a man who had just robbed a casino cage and shot another police officer at the Bellagio. That man was later pronounced deceased.

On Saturday night, a LVMPD officer shot a man accused of stealing a cash register from a business after the man reportedly made a move towards a gun on his hip.

13 Action News has a crew on the scene. Check back for updates.