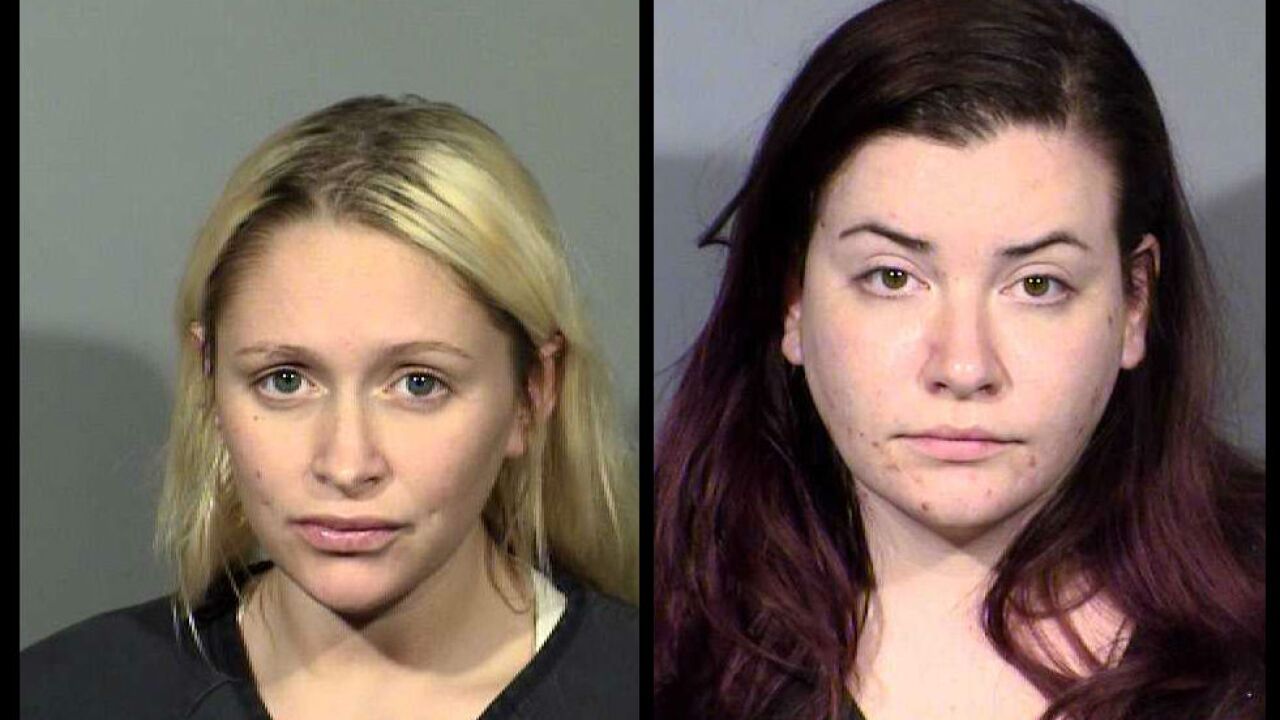 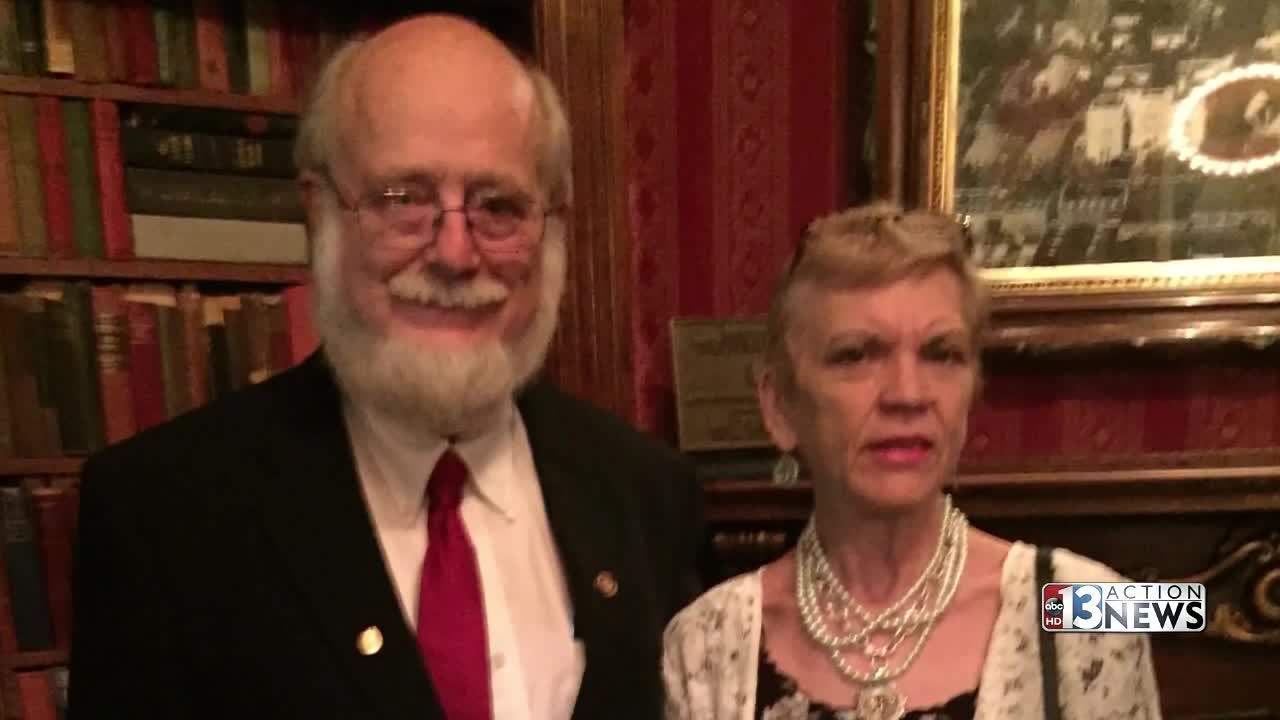 LAS VEGAS (KTNV) — Police have arrested a second person in the case involving the gruesome murder of a California doctor in Las Vegas.

Pena will appear before a judge Sunday morning for her first appearance after an arrest. Details about where her arrest took place were not immediately available Saturday afternoon.

The victim, Dr. Thomas Burchard, was in an arrangement with Turner that involved lots of money. "At least $300,000 that I know about and possibly more," said Judy Earp, Burchard's longtime girlfriend, said.

Earp all along told Action News that there was no way the 25-year-old Turner could pull this off by herself.

"I don't think one woman could get him in the trunk of a car," Earp said.

The relationship all ended with a heinous murder and Dr. Burchard brutally beaten. Detectives examined all the evidence at two crime scenes: Turner's home, near Warm Springs and Amigo, and a Mercedes coupe abandoned in the desert. Burchard's lifeless body was stuffed in the trunk last month, according to an arrest report obtained by Action News.

According to the Salinas Californian, a newspaper, police found Pena's bartending card for Caesars Palace in the Mercedes and her medication at the home on Puritan Avenue the suspects shared. The Californian reported that Turner, Pena and Kennison left their home and stayed at the Rio briefly, citing a warrant the newspaper obtained. Kennison agreed to speak with detectives, but took off.

Turner is the only one who's appeared in court so far.

"I consider her as evil as Charles Manson," Earp told Action News on Monday.

Mug shots for both women were released by Las Vegas police department on April 15.