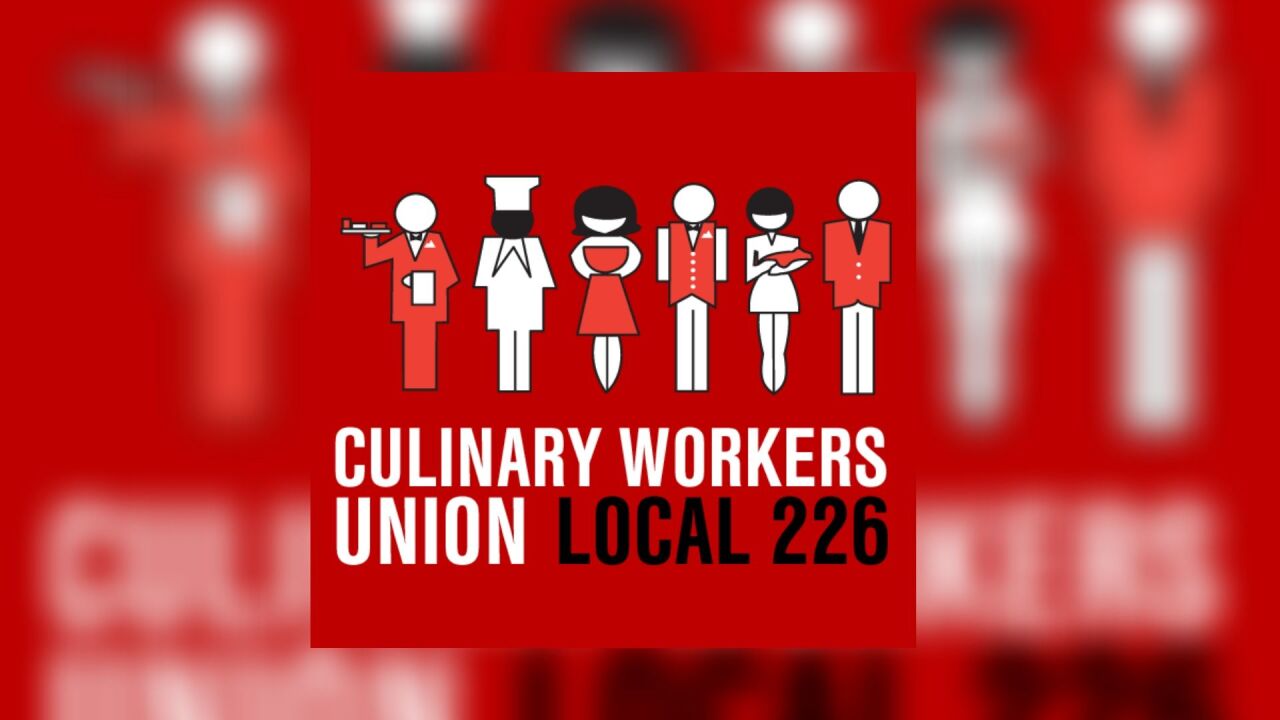 LAS VEGAS (KTNV) — Las Vegas Mayor Carolyn Goodman has been adamant about reopening the city, even calling the shutdowns "total insanity," and the Culinary Union is weighing in following those comments.

"In Las Vegas, we've had 11 Culinary Union members die because of COVID-19. The mayor's statements are outrageous considering essential frontline workers have been dealing with the consequences of this crisis firsthand.

Health and safety is our priority - workers and guests have to be safe. We want people back to work, but it has to be safe and secure, and we don't want workers to be part of an experiment. Workplaces need to be safe and healthy - not a petri dish.

The Las Vegas Strip is outside of mayor jurisdiction. She doesn't represent the Las Vegas Strip or the workers who are employed there. What the Mayor of Las Vegas can do to help is to encourage the casino companies to pay their workers during entire closure.

The Culinary Union is a majority of women and people of color, and we are not expendable. Workers will be the reason we get through this pandemic, and workers have to be protected. We demand it."

During Wednesday's interview on CNN, Goodman said she is willing to offer the city as a "control group" if Las Vegas is allowed to reopen.

However, the interview has quickly begun trending on social media, with almost everyone appearing to react negatively.