By the Numbers: Looking at COVID-19 cases in Nevada so far 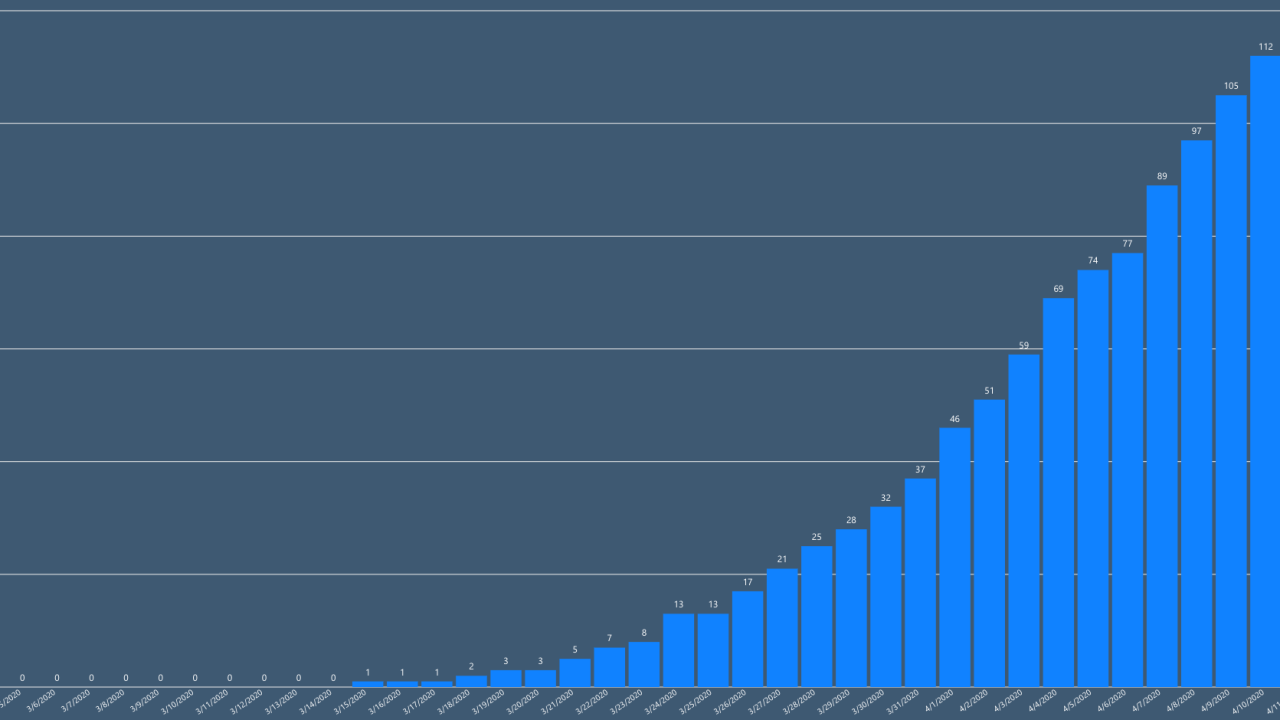 LAS VEGAS (KTNV) — It's been over a month since Nevada's first presumed positive case of COVID-19 was announced on March 5, and not long after there were unprecedented announcements from major casinos and government officials aimed at controlling the spread.

By mid-March, several casinos on the Las Vegas Strip had already announced voluntary closures before Gov. Steve Sisolak's official order to close all nonessential businesses went into effect at midnight on March 20, closing down the full Strip and businesses of all kinds across the state.

RELATED: A Pandemic And A Parade: What 1918 tells us about flattening the curve

While it's too early to know for sure if Nevada has flattened the curve, the Nevada Department of Health and Human Services is beginning to report smaller increases day-to-day of COVID-19 deaths statewide.

Officials expected an increase in positive cases as more test kits became available, which did happen.

Since late-March to early-April, HHS reported around four or five new deaths a day caused by COVID-19.

Days with the sharpest increases have been:

But the past few days have seen smaller increases.

Here's a look at the numbers so far in bar graphs from HHS. You can also view them directly on the department's website here.

Visit KTNV.com/Covid19Tracker for an updated list of COVID-19 cases in the county and also the state.