Falling through the cracks: Nevada children whose deaths could have been prevented

The most difficult stories for us to report are the ones about a child who lost their life. As a mother, it puts a pit in my stomach every time I report these horrible incidents especially when the death was due to abuse or neglect.

At least two grim cases made the headlines recently. Children died and their parents are charged with murder.  That prompted us to look closer. We found cases you've haven't heard about yet. And unfortunately, it happens more often than you may know. So we started asking questions after disturbing news surfaced as the summer of 2018 was coming to end. 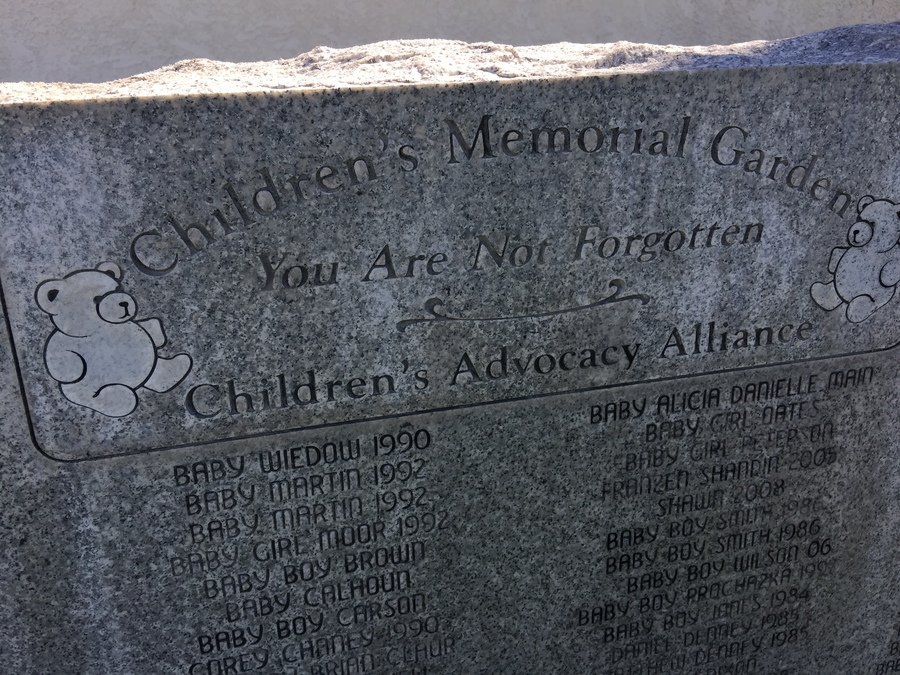 On August 23, 2018, a toddler was reported missing. But little Dejah Hunt was never really missing. Her body found in a closet, stuffed in a duffel bag.  Dejah's mother, Aisha Thomas, charged with child abuse and murder.

Then on September 2, 3-year-old Daniel Theriot's mother told police he couldn't be found at Sunset Park after Daniel wandered off while she was on the phone. But authorities said her story seemed disconnected. Soon after, Daniel's body was found near Lake Mead.

The boy's mother, Cassie Smith and her boyfriend James Oxford arrested, charged with abuse and murder.

RELATED STORY: Experts talk about child abuse after the death of 2 children

"It's hard. I'm a mother first and foremost."

We asked Denise Tanata with the Children's Advocacy Alliance, why? How do these things happen?

"I think a lot of times when you see child fatalities, near fatalities, some of those issues in the home, a lot of that goes back to stressors in the family."

As parents, we were dismayed just like you so we're trying to see the bigger picture.

We turned to Nevada's Division of Family Services. They're required by state law to post information about child fatalities and near fatalities when abuse or neglect is suspected.

And the first case we looked at was shocking. The death of an 11-month old baby boy. He was taken to a hospital on September 3rd.  His mother's boyfriend Lafayette Lacy facing two counts of child abuse. Murder charges were amended after the boy died on September 5. According to the police report, Lacy admitted to police he shook the boy.

We've talked a lot about the numbers but behind every number, there's a name.  And behind every name a story and a life of a child who fell through the cracks. A child who did not have to die.

At any given time there are over 3,000 kids in the Clark County Child welfare system.

"Any child death is a tragedy, " says Tim Burch Clark County Family Services Administrator. "And it's our vision to have a community where not even one of those unfortunate incidents occurs."

Funding and resources. Is there ever enough?

Darcy: "Why haven't more things been put into place so that we didn't see this, this time?"

Denise: "I think what we tend to do as a community, is when we see an increase or we have a grouping like most recently, of child deaths due to some type of abuse or neglect, you know we focus on that and we want to find somebody to blame. But I think we as a state and as a community need to look at the broader, longer-term, sustainable issues that we're not addressing."

Something new we should address according to Gard Jameson with Children's Advocacy Alliance while the community rallied after One October there's also a possible dark undertow.

"Major community tragic events, there's a ripple effect within the community. And what they've observed is an increase in child abuse and in domestic abuse and in murder rates.

Tim Burch agrees that secondary trauma is very real. And he also points to the opioid epidemic.

"We are certainly seeing increases in drug-related deaths and abuse and neglect claims across the nation."

He says the most effective thing we can do is to finally and forever bury the stigmas around mental health and addiction.

"It's ok to get help," says Burch. He named 3 things people can do:

We've heard from so many of you over the years: neighbors, grandparents, even parents separated from their children You've called the police, you've called the hotline but it seems like nothing happens.

Tim Burch says be diligent for those children. Keep making those calls if you suspect anything and try to be as specific as possible. The child abuse hotline in Clark County Nevada is (702) 399-0081 http://www.clarkcountynv.gov/family-services/services/Pages/ChildProctectiveServices.aspx

For more information about the Children's Advocacy Alliance: https://www.caanv.org/