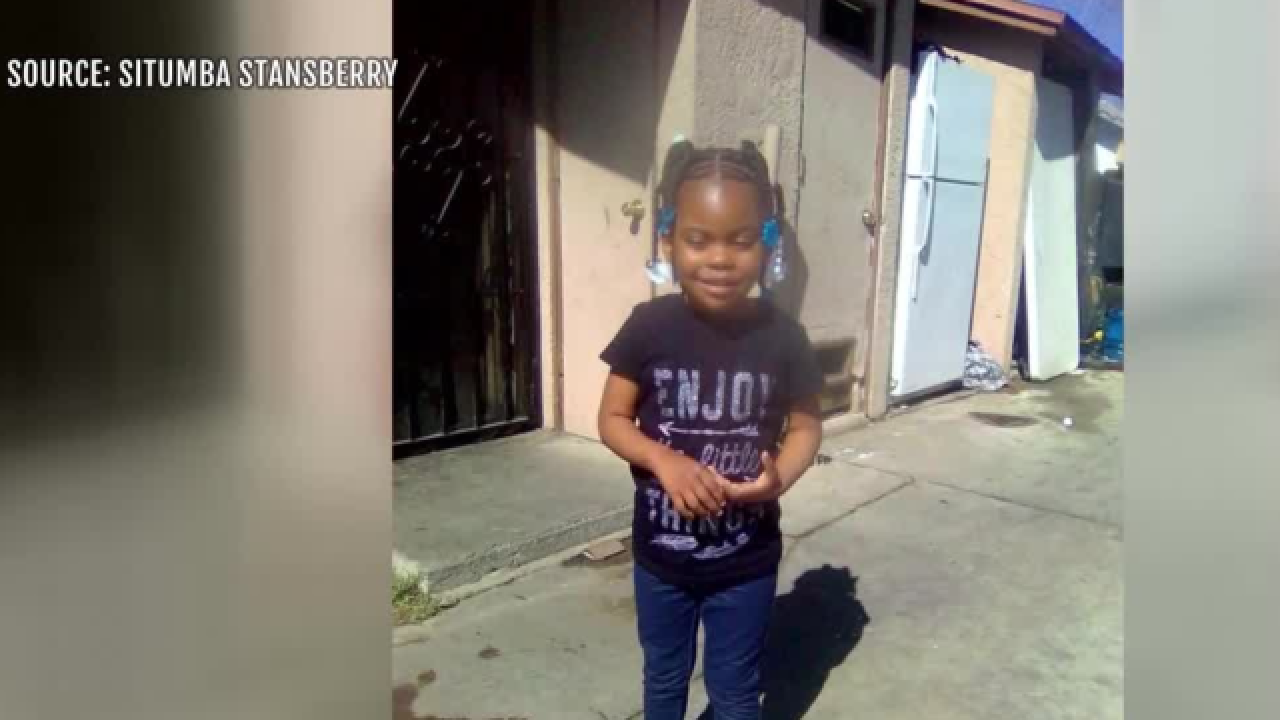 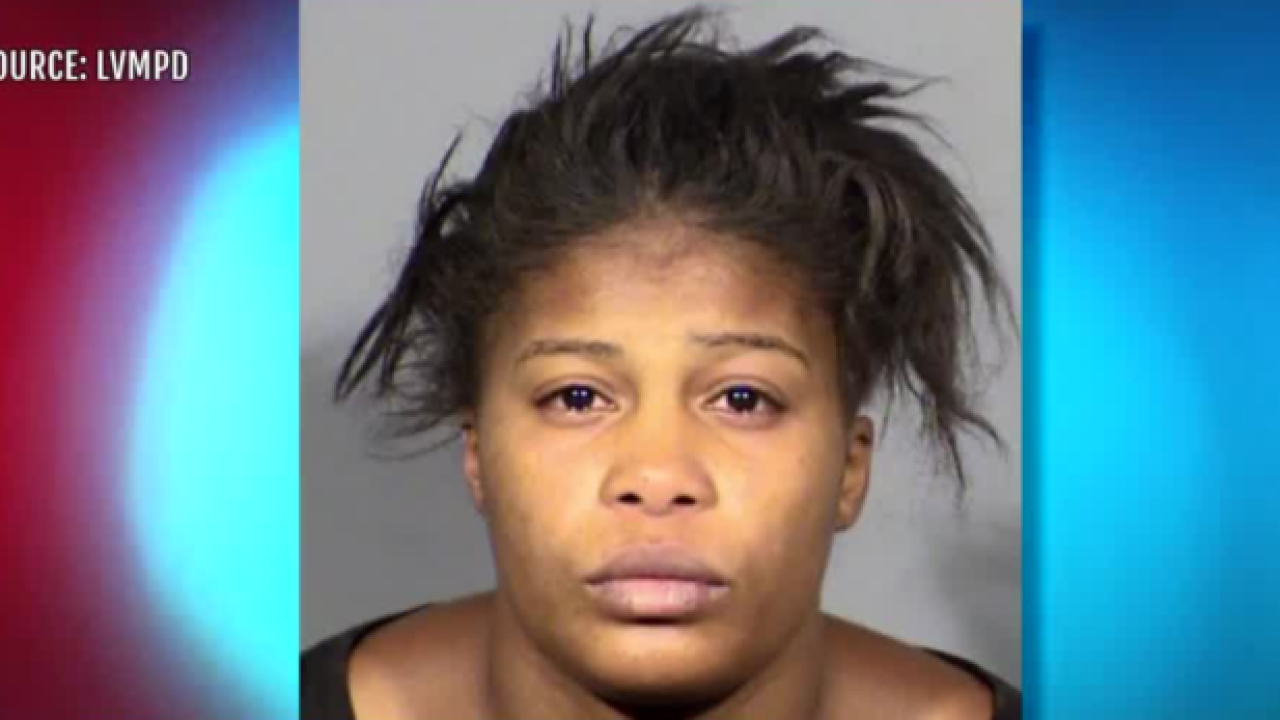 The arrest report for the mother accused of killing her daughter last week and putting her in a duffel bag in a closet has been released.

According to the arrest report, Aisha Thomas admitted to detectives that she backhanded her daughter because she peed her pants on Aug. 23.

Thomas says the little girl fell to the ground and would not stop crying. Thomas says she attempted to quiet the child and gave her water.

The mother said she then left the apartment for about 10 minutes to go to 7-Eleven. When she came back home, her daughter was wrapped in a blanket in the master bedroom and not breathing. Thomas says she "panicked" and wrapped her in multiple trash bags and put her in a duffel bag. She then put the bag in the closet.

Thomas also reportedly admitted wrapping the child because she was worried about smell.

The Clark County coroner confirmed Thursday that the body was that of 3-year-old Dejah Hunt. Her cause of death was blunt force trauma and it was ruled a homicide.