Councilman defends use of profane, insulting language in battle over Badlands 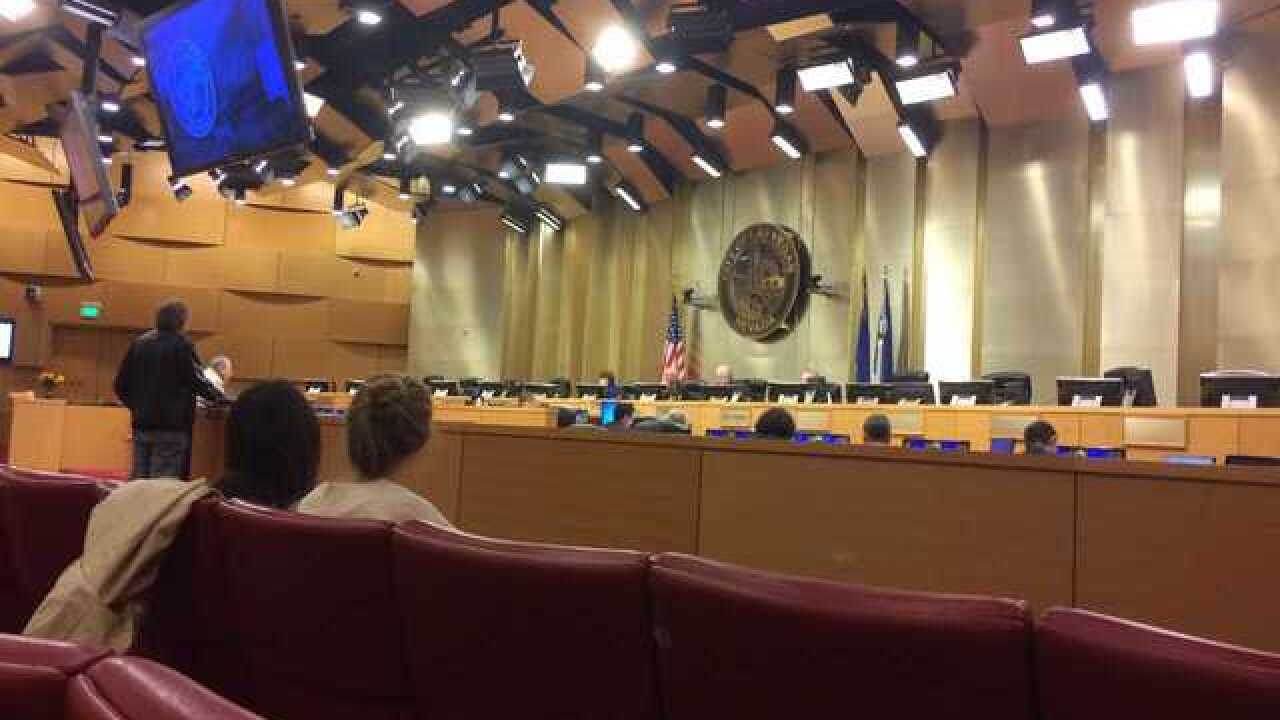 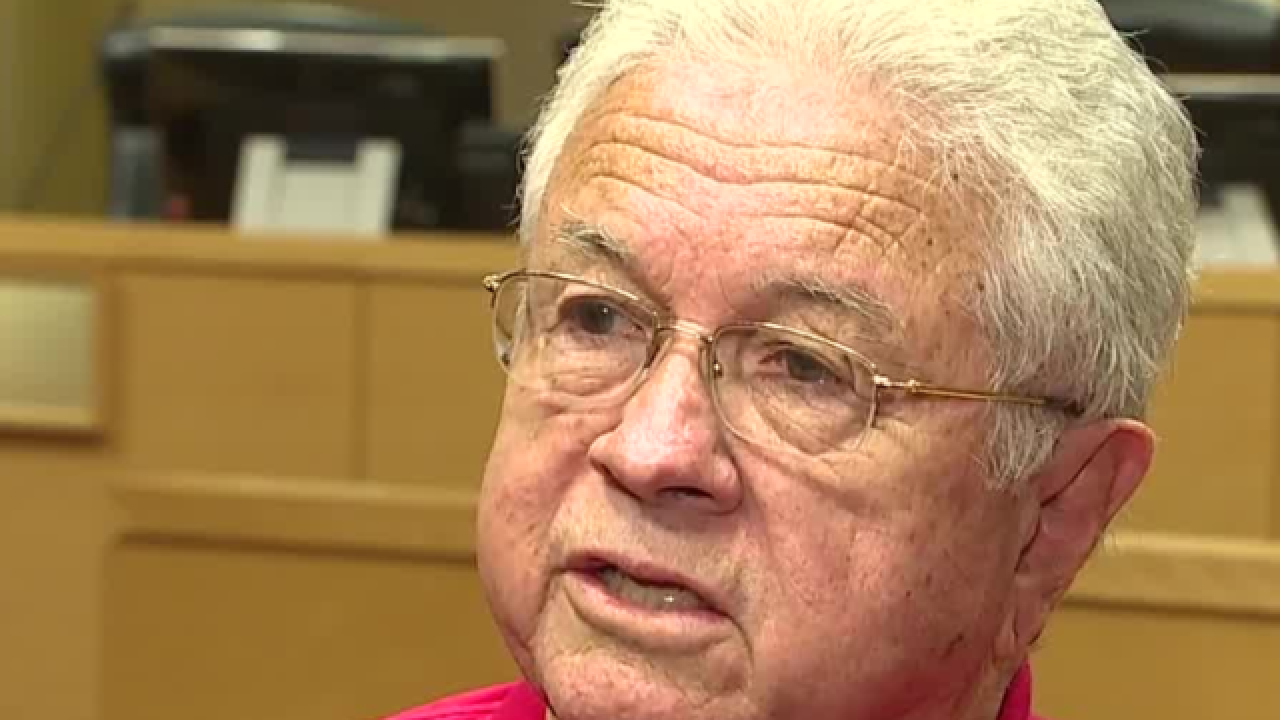 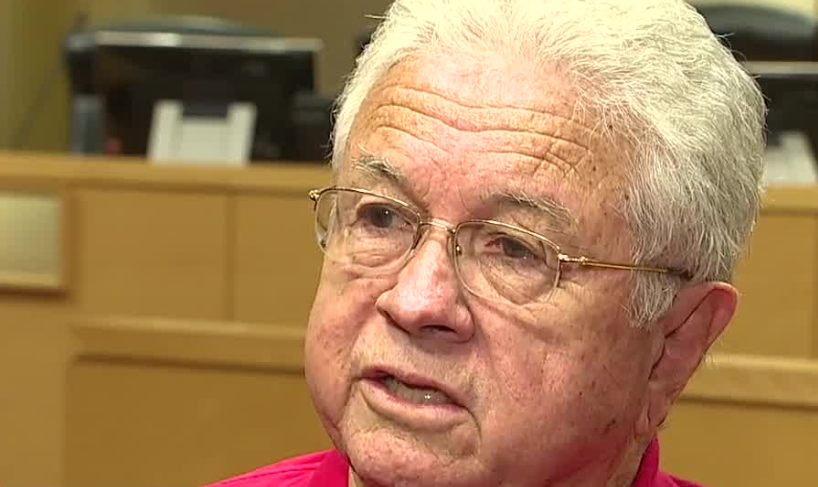 A Las Vegas city councilman is defending his admittedly foul mouth -- specifically the insulting language he used to describe a local developer. It's the latest volley in the battle over Badlands.

"If I think somebody's a jerk, I'll tell them. If I have to add a few adjectives to emphasize it..."

Coffin's comments were captured in correspondence with a Queensridge homeowner, sent from Coffin's personal email.

"On an email or a text message to someone -- particularly someone who needs to hear that someone feels the same way they do -- then I think that it's... really, I don't care what I say," Coffin said.

In that August email, also sent to the mayor and council, Coffin writes that Lowie "appears to be in the grip of several mental disorders."

Coffin says he used his personal email with the assumption that the exchange would be kept private.

"You know what? You can call somebody anything you want in that kind of venue," Coffin said.

But his emails and text messages became public as part of the ongoing battle over the defunct Badlands golf course, which Darcy Spears first reported last Friday.

Lowie owns the land, which is zoned for residential development, but some Queensridge homeowners want it preserved as open space and so far, the council has denied all of Lowie's building permit applications.

Some opponents of the development spoke out in a city hearing Monday, urging the council to adopt a new open space ordinance.

"Even though the property is zoned for residential. Even though those homeowners said in the documents they signed when they bought their residences that they had no rights to the golf course," points out Lowie's lawyer, Mark Hutchison, who is also Nevada's lieutenant governor.

"You've got people who are simply abusing their power on the city council," Hutchison said.

Coffin denies that, saying homeowners who oppose the development must be protected.

"People who are being encroached upon by a small, fine print item -- and God knows who reads all the fine print -- it just doesn't have the ring of fairness."

Lowie and his lawyers say the city's approach has been patently unfair, accusing Coffin of bias and prejudice for calling the developer a "crazy Israeli" in a text message.

Coffin also said this to Lowie during the Feb. 15, 2017 city council meeting: "You have rights, but you've got to stop treating these people like a bunch of unruly Palestinians getting thrown -- you know -- a concrete block settlement thrown into their land right there."

Coffin says that was a joke too, but Lowie isn't laughing. He calls it "a very sad commentary."

Lowie also points to a text message Coffin sent where he calls Lowie "scum" and asks if there's "intel" on him, writing "dirt will be handy if I need to get rough."

"Well, I know that they've gotten pretty dirty with me with this idea of calling me anti-Semitic in a town that I grew up with Jews since childhood," Coffin said.

We questioned Coffin about whether he could get past the mudslinging.

"Do you believe that your feelings toward Lowie color your ability to vote impartially on any matter that he brings before the council?" Darcy Spears asked.

"No," Coffin answered. "In fact, I have voted for a number of items that he has proposed."

He cites the downtown court building and a future expansion of Tivoli Village as examples.

"I may feel that he has run roughshod over the people, but that doesn't mean that he doesn't have good projects. He might. This particular case is just different," Coffin explained.

The questions about Badlands will ultimately be answered in court.

The battle has already cost taxpayers more than $716,500.

As for the open space ordinance, the city council will most likely vote on that on Nov. 7.